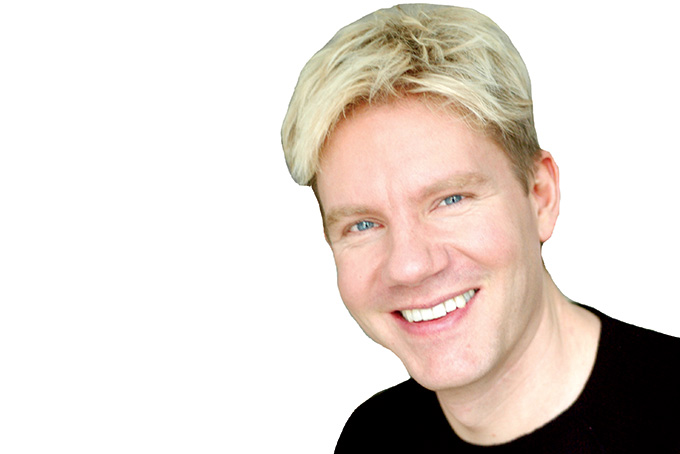 Gender inequality – through workplace exclusion and lower pay – costs the world a staggering 15.5% of GDP. Denying women opportunities to develop their potential means that societies forego their contribution.

In the lottery of life, being born female in a poor country places one at a double disadvantage. Women in poor countries have the highest global incidence of poverty of any demographic group, along with the worst health conditions, the least access to education, and the highest likelihood of being victims of violence.

Gender inequality - through workplace exclusion and lower pay - costs the world a staggering 15.5% of GDP. Denying women opportunities to develop their potential means that societies forego their contribution. Yet the frustrating reality is that effective solutions to address gender inequality can be difficult to identify.

At the most extreme end of the scale of disempowerment are the 30 million girls deemed at risk of female genital mutilation (FGM) over the next decade. The procedure is almost universal in Somalia, Guinea, Djibouti, Egypt, Eritrea, Mali, Sierra Leone, and Sudan. The World Health Organization warns that affected women suffer long-term health problems and higher rates of perinatal death.

But the problem is easier to identify than it is to solve. Legal reforms have had little impact. Even in the United Kingdom, where FGM was outlawed 30 years ago, not a single person has been successfully prosecuted. The first-ever recorded figures, reported in July, showed that there were 5,702 new cases in England between April 2015 and March 2016. At least 18 young women and girls were subjected to FGM in the UK, while most underwent the procedure in Africa.

There has been an overall decline in the prevalence of FGM over the last three decades. But not all countries have made progress. In fact, on current trends, the number of girls and women undergoing FGM will rise significantly over the next 15 years.

This is not to say that charities and governments working in this area are not doing some excellent work. But we need more high-quality studies of how to identify and scale up effective programs.

For young brides, the effects are far-reaching: lower education levels and lifetime earnings, higher rates of domestic violence, greater risk of dying during pregnancy or childbirth, and increased mortality rates for their children.

As with FGM, laws alone are not enough to address the problem. Consider Bangladesh, where 52% of girls are married by the time they reach the legal age of 18. Numerous laws prohibiting child marriage and dowries have had scant effect, with 18% of girls - the world's highest rate - married before they turn 15. Programs by community groups to give adolescent girls life skills and training have had limited impact.

Analysis in Bangladesh by economists from Duke University and MIT's Abdul Latif Jameel Poverty Action Lab suggests that providing financial incentives to delay marriage could be the most effective strategy. Girls in the poorest 20% of the global population are more than twice as likely as those in the wealthiest 20% to be married young.

A promising program in southern Bangladesh gave cooking oil to parents of unmarried girls. Every four months, participants received four liters of oil, conditional upon a monitor confirming that the girls were still unmarried.

This matters, because one of the key targets of the Millennium Development Goals, which concluded in 2015, was to eliminate gender disparity in primary and secondary education. Good progress was made in the primary sector, but access to secondary and university-level education still remains highly unequal. Differences in enrollment in primary education have decreased in all regions, but Sub-Saharan Africa, the Middle East, and North Africa lag behind.

Reducing the gender gap in schooling would have benefits that reach the next generation as well. More education for girls means better health and nutrition outcomes for their children.

How we achieve this will vary. Providing free school uniforms, for example, helps in some places, but not everywhere. In Bangladesh, the intervention for child marriage reduction had auxiliary benefits in furthering secondary education. New research shows that, globally, money spent to reduce gender disparity in education yields benefits around five times higher than the costs.

Many well-meaning and even unquestionably good ideas to reduce gender inequality are harder to analyze and quantify. Ensuring that women have equal rights to inherit property, sign a contract, register a business, or open a bank account would all cost little and could have far-reaching benefits. Despite data problems, a panel of Nobel laureates convened by Copenhagen Consensus identified such measures as one of the 19 best development targets to pursue, with every dollar spent producing benefits worth more than $15.

We do know how to tackle one problem - and we have ample data on costs and benefits. Some 225 million women who want to avoid pregnancy are not using safe and effective family-planning methods. The reasons range from a lack of access to information or services to lack of support from their partners or communities.

Ensuring universal access to contraception would cost $3.6 billion annually, but would mean 150,000 fewer maternal deaths and 600,000 fewer orphans. Moreover, the demographic dividend from fewer dependents and more people in the workforce would accelerate economic growth. The total benefits are an astounding 120 times higher than the costs.

There are no quick fixes for gender inequality, but one thing is clear: not all efforts are equally good or supported by sound data. On moral and economic grounds, policymakers should adopt those measures that do the most to empower girls and women.