"We welcome Augustus Ceasor Mulenga to join the diplomatic staff to promote the Vietnam-Uganda relationship."

Ugandan businessman Caesar Augustine Mulenga has been appointed the new Honorary Consul of the Socialist Republic of Vietnam to Uganda.

Kutesa received Mulenga's credentials in the meeting that was also attended by Mary Karooro Okurut. 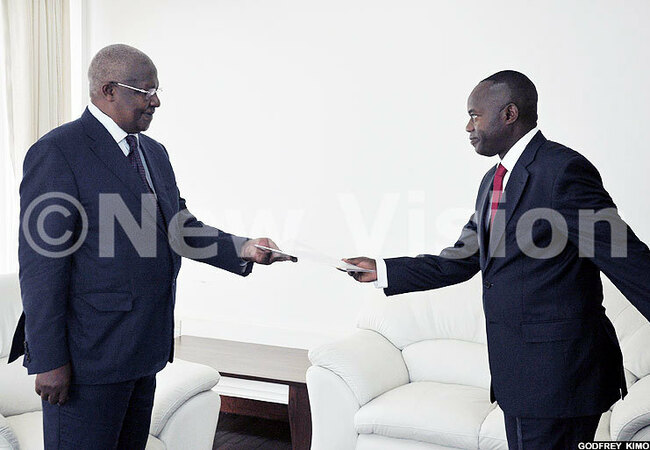 He tasked him to promote bilateral relations, especially deepening political, social and economic relationships between Vietnam and Uganda. 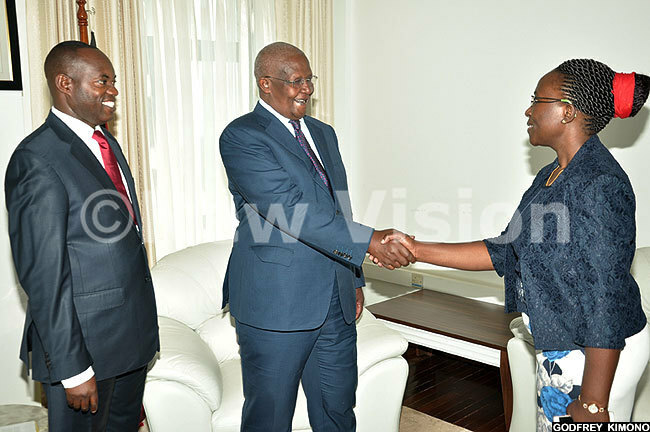 Mulenga was accompanied by his wife and their son 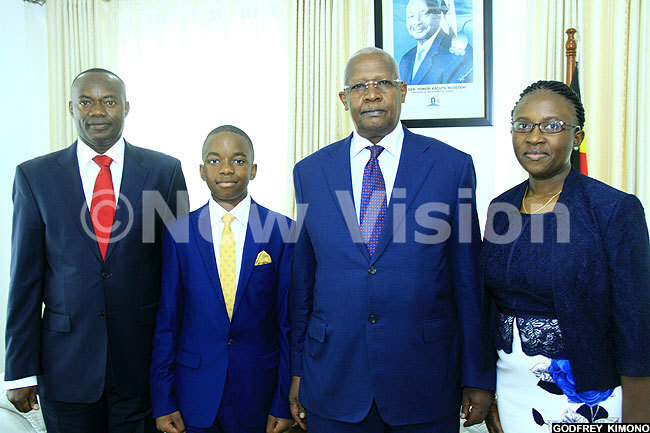 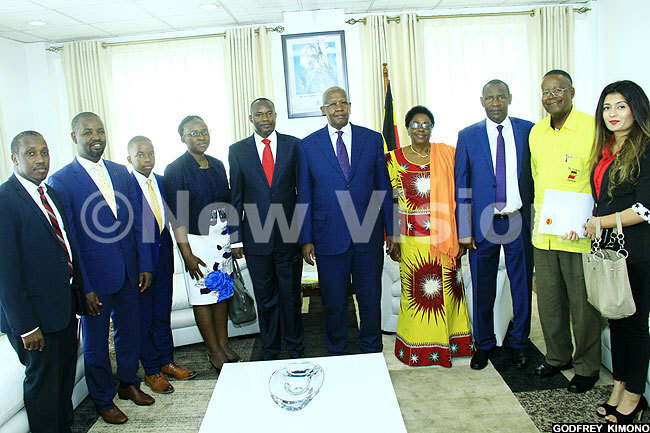 On his part, Mulenga told journalists that today marked a milestone between the two states, adding that his appointment will help to further strengthen cordial bilateral relations.

He asked Vietnamese living in Uganda to take advantage of the newly opened consulate in Uganda (in Kampala) where all services will be rendered to members of the public, political leaders and the business communities.

He said the time is now to analyze "our current economic, social and political situation and assess how well equipped we are on the just-started journey of bi-lateral cooperation".

Meanwhile, Kamuntu said it's clear that the two countries share a lot in common, adding that Vietnam is ready to strengthen diplomatic relations, peace and ensure the promotion of tourism, trade and business opportunities among the two countries. 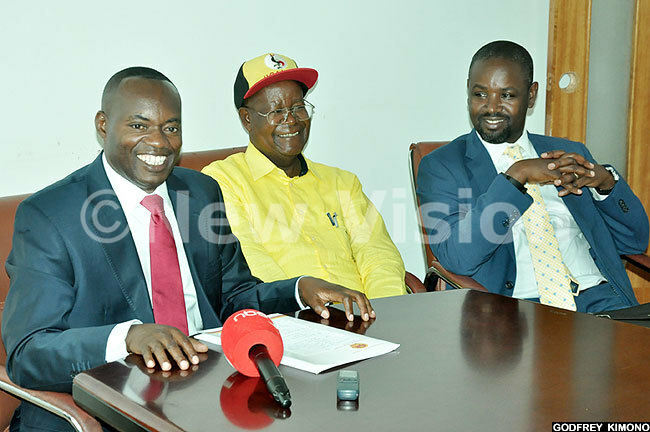 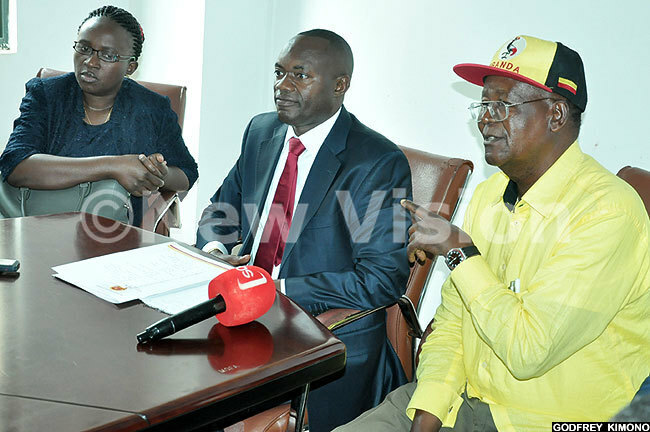 Mulenga said on the social aspect, Vietnam's government has demonstrated commitment to promote development of talent.

"We are conscious that if our [Vietnam] country is to take its rightful place in the global community, we must depend on skilled and competitive workforce," he said.

He added that government holds the view therefore that education and training are the major pillars of economic development, given that knowledge, information and human capital are main assets of an advanced nation. 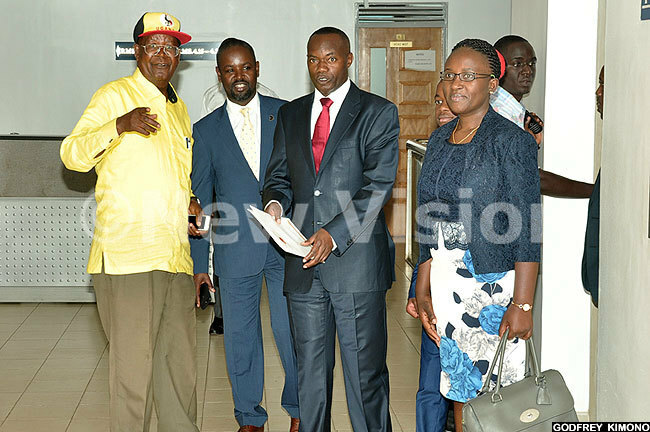 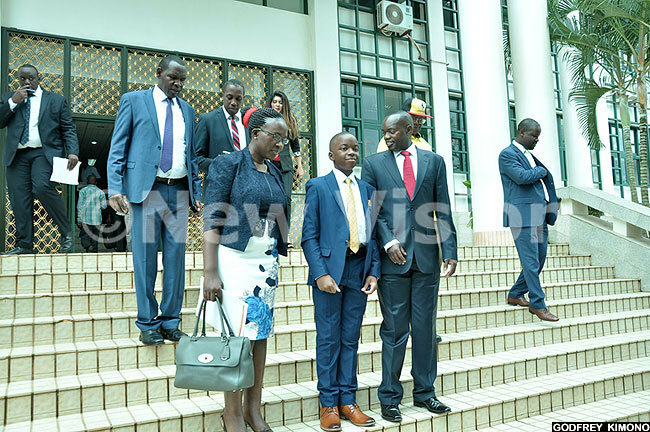 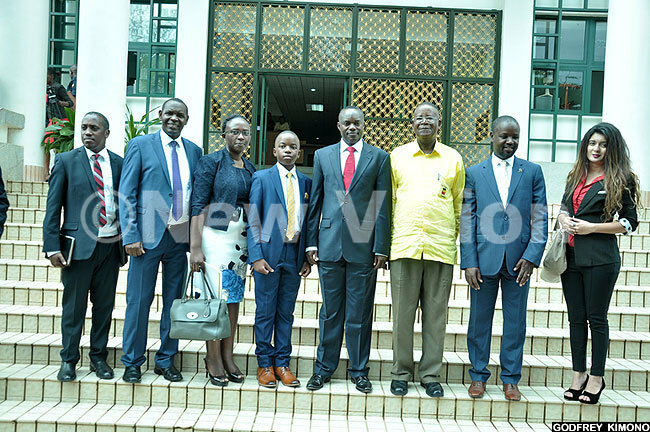