As the anticipated second edition of the East Africa Lacrosse 7s ended Saturday at the Jinja Rugby Grounds, there is so much to remember about the region's biggest lacrosse event. 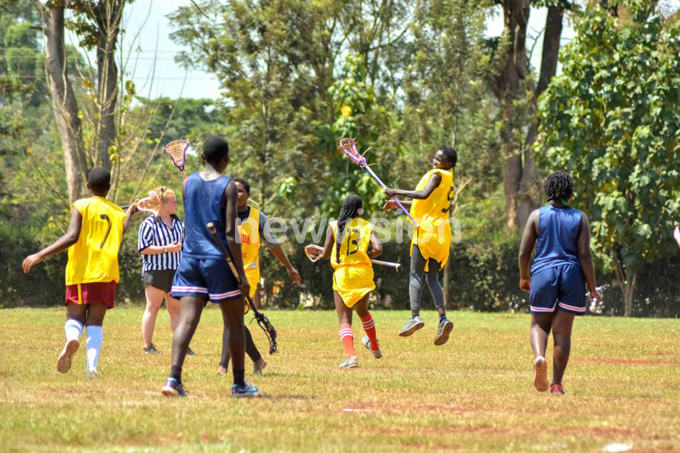 Another piece of history for the Uganda U19s Boys who successfully defended the tit le they won in the inaugural edition last year and better still a historic moment for the Uganda U19 Girls who won the Girls trophy.

The two U19 sides stood out like a sore thumb to give the hosts double glory after defeating Rwanda 4-2 and Kenya 3-2 in the finals of the boys and girls category respectively. Reagan Ochan and Francis Obote two goals apiece ensured the trophy remained home.

The U19 girls' final however, was a close game with nail biting moments but at the end of it Sasha Phillips's brace and Percy Nabukeera's strike fueled Uganda's 3-2 win over neighbouring Kenya despite Sylvia Ayako hitting two.

However, things went south in the senior category for the hosts who boast of seasoned Israeli coach Peter Ginnegar. The Men's side was practically schooled by a well-oiled and free scoring Israeli side 9-1 in a game that painted a picture of how good  Uganda's opponents in next year's Men's Lacrosse World Championships in Israel would  actually come to be! 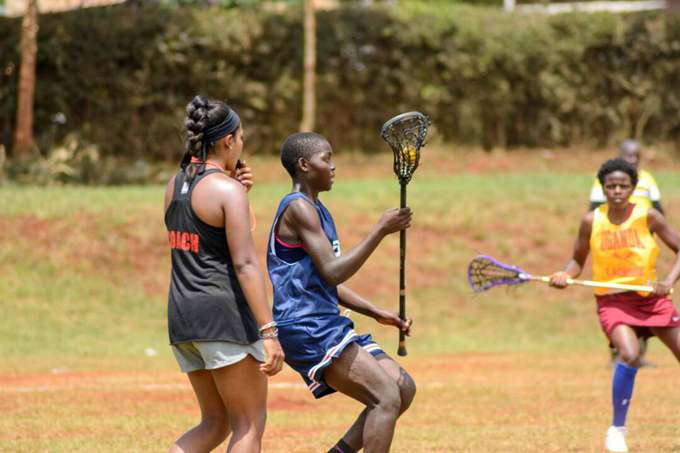 Kenneth Ssazi scored what turned out to be a consolation goal for Patrick Oriana and Co.Chris Friedman grabbed 2, Eric Fischer had 3 and Kevin Mwangi grabbed 1 as Jake scored a hat trick in the ten goal thriller.

The Women's team was handily defeated too in a 7-3 score sheet against UK to further highlight the gaps in Uganda's senior sides.

It should be noted that the United Kingdom and Israel teams participated as entries from outside East Africa with a bid to promote and empower teams in the region, giving them a feel of what happens on the International level.

In the Juniors' Kampala Junior team came up big against fancied Masaka Hopeful School in a riveting kids game 5-3.

Uganda's hostility and the ability to host another edition cannot go without mention and certainly hosting more similar events in the near future can only serve best for the country.