Home
NEWS
Media
Supplements
Tenders
Notices
“You find a man at 70 (years) and he is behaving like he just turned 20.

“You find a man at 70 years and he is behaving like he just turned 20. He is everywhere, running after old women, little girls, everyone."

The topic was so belligerent at a human and sexual reproductive health rights training by the UNFPA and Uganda Human Rights Commission in Kampala.

Participant after participant was so hypnotised that they wanted to get hold of the microphone to say what they felt caused the odd behaviour.

Elly Muhwezi, an executive director for the Mbarara district civil society organisations forum, said it seemed the more men added years, the more they tended to run after women, which was unexplainable.

"You find a man at 70 (years) and he is behaving like he just turned 20. He is everywhere, running after old women, little girls, everyone … and he turns into a problem to the family. What causes this?" he asked.

"Men want to be perceived as men who are still fully functional, even when performances in 'that field' have declined," she said.

"It is just social. He still wants to fit in and to maybe disprove society who now think that because he is getting older he cannot perform." 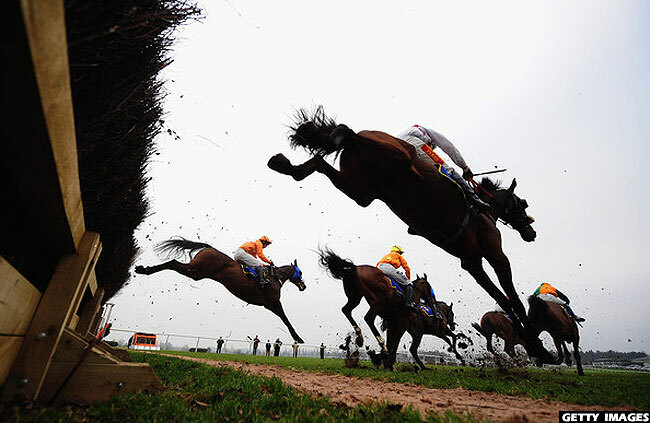 The assumption is that younger men, who are as fit as horses, have higher libido than their more senior counterparts

"We have seen it (while growing up). It is boys who had erectile dysfunctions that tended to surround themselves with more girls just so it never comes out that they actually can't ‘salute'," the activist, who doubles as a psychologist, said.

Prof. Elna McIntosh, a clinical sexologist in Sandton, South Africa, says some men, after they flip past the middle-age bracket, may exhibit increased sexual behaviours, because there is nothing really engaging them.

"Just like in women, the lack of major serious goals to pursue in life anymore may trigger these other habits. And if the man is not fully understood, it might cause disruption in the home and family."

Not only chasing girls, the sexologist says the man may develop other behaviours so you think, "he's becoming juvenile again".

There isn't much research linking old age and appetite for sex, but a study by Kyambogo University in 2007 also seemed to suggest that the more people age, the more they tend to find pleasure in bed matters.

The study that interviewed couples on how often they had sex identified that couples aged 18 to 25 years had sex an average of five times a week.

Robinah Bagiire, a counsellor at Bethany High School in Naalya, said "young people have less problems and that is why they have lots of sex." 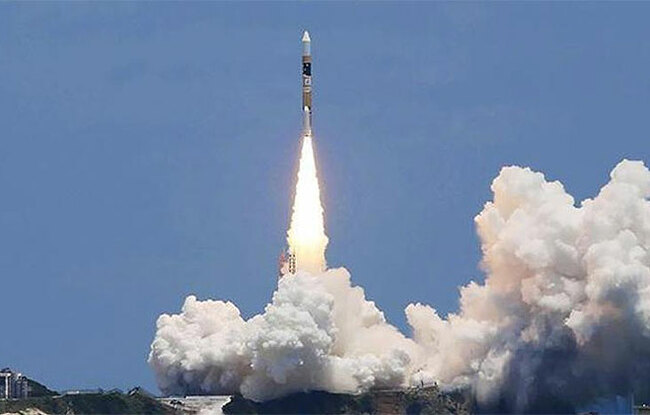 Does a man's libido roar high up the older he gets, just like a rocket would climb higher and higher into space? (AFP/Getty Images)

Interestingly, the study also found out that it was possible for 70-year-olds to also have sex more than twice a week because they are "more relaxed".

But Muhwezi said: "It is something that we need to condemn because when you look at the rate these old men are chasing little girls, it is alarming."

"They have the money. They are through with paying school fees. All they do is spoil young women."

The training focused on sexual reproductive rights and called for access to contraception to avert unwanted pregnancies and unsafe abortions.

"About 16 mothers continue to die in pregnancy-related complications in Uganda everyday. This is unacceptable and we have to hold government accountable," Meddie Mulumba, standing in for the UHRC chairperson, said.

"All these (vulnerable) groups need to be given choice and access so they can enjoy their freedoms," he said.

"We have challenges of HIV, unsafe abortion, (high) maternal deaths, partly because we are not reaching contraception to everyone who needs it," he said.