Despite the high prices, vendors say the week’s sales were good.

The root crop that is grown in central, eastern and northern Uganda is slowly going out of season.

Some five or six small pieces of cassava that used to cost sh1,000 had doubled to sh2,000.

The price was slightly lower at Owino market. A sack of cassava from Busitema cost between sh45,000 and sh40,000. Four big pieces of cassava cost sh2,000 there.

Despite the high prices, vendors say the past week's sales were good. They attribute this to the hike in matooke prices that have now forced many customers to opt for cassava.

Even the price of sweet potatoes, which was previously usually stable, has gone up. 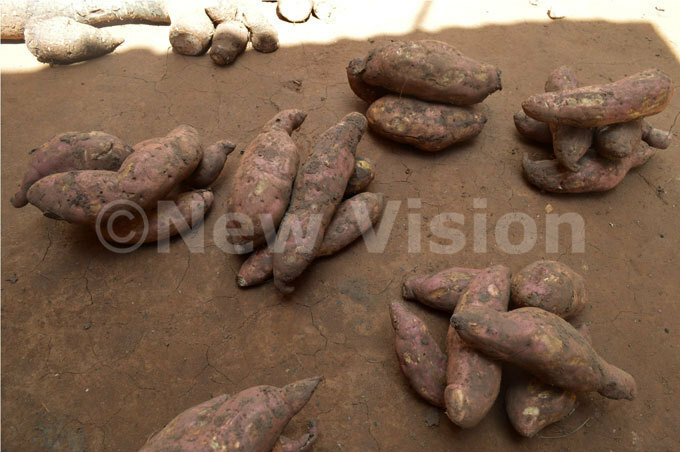 Traders blamed the increase on the rise in the price of fuel and the recent long drought in some places.