A number of shops mostly in downtown Kampala were still closed by 11am.

Traders in some parts of Kampala have protested over Chinese and Indians who they accuse of dealing in petty commodities.

Kampala Lord Mayor, Erias Lukwago, briefly spoke to the protesting traders. A number of shops mostly in downtown Kampala were still closed by 11am. 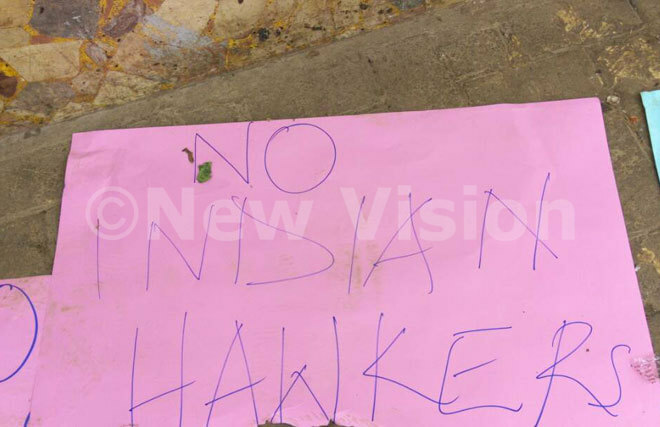 The traders led by their councilor, David Lwanga complained that they pay higher taxes to import goods from china, yet Chinese do not pay any taxes. However, when the Chinese bring their commodities, they sell them at a cheaper price than the Ugandan counterparts.

Bosco Lubwama, retail shop owner giving an example of viper venom tiles, he says Chinese sell them at sh18, 000 while Ugandans sell them at sh24, 000, which he said is not fair.


Ronald Kiwuwa, another trader said "If they are here as investors, let them go and start factories, production plants and leave retail business for Ugandans 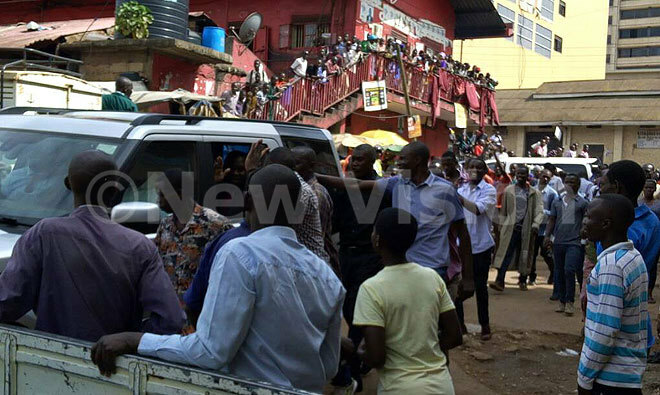 Lwanga who was leading the demonstration was whisked away in a police car by the Central police Deputy Police commissioner (DPC) Joseph Bakaleke.

Bakaleke called the move as 'sectarian' move which should not be encouraged and urged people to remain calm, and advised those that wanted to reopen their shops to do so because their security was assured 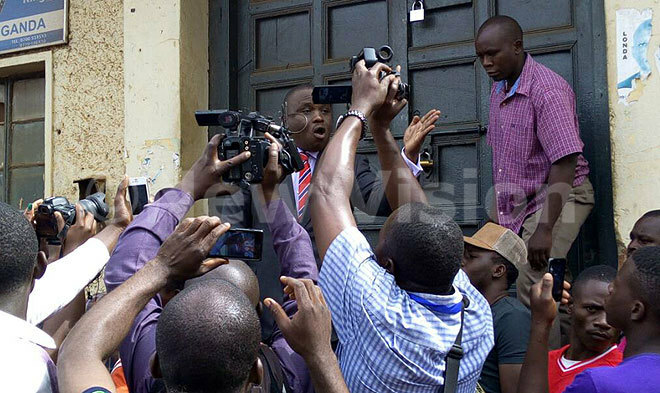 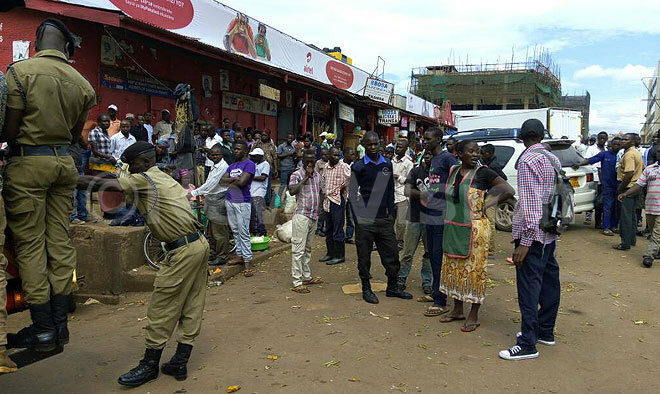 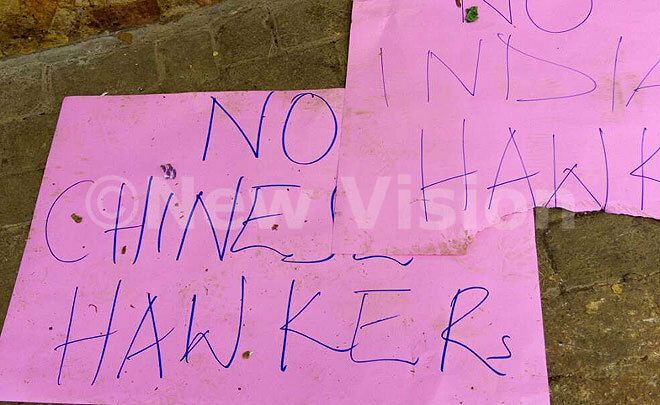