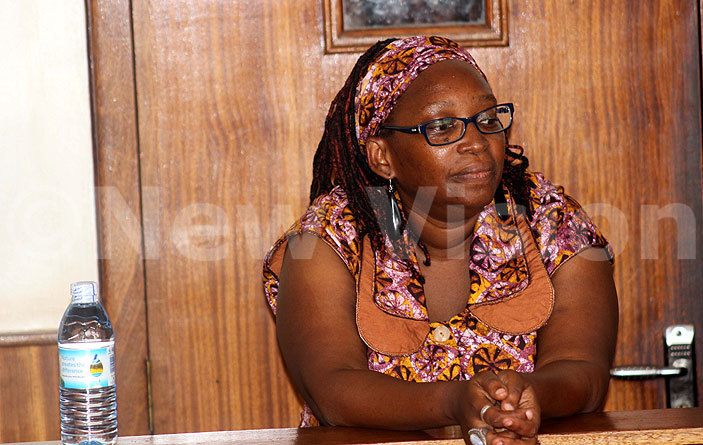 Makerere University Don Dr Stella Nyanzi has been arraigned in court with the State asking for the examination of her mental state.

State Attorney Jonathan Mugwanya submitted to court presided over Buganda Road Chief Magistrate, Eremye Mawanda that there was evidence that Nyanzi was a patient at Butabika with history of erratic psychiatric disorder.

One of Nyanz'is lawyer Nicholas Opiyo argued that the state application was brought in bad faith and with an act of ambush to deny appropriate response.

Police over the weekend arrested Nyanzi and said she would be charged with cyber harassment and offensive communication that all lie in the Computer Misuse Act of 2011.

"Nyanzi is safe. It's only her relatives and lawyers allowed to visit her. You journalists don't go to visit her because Police will not allow you there," a Police spokesperson said.

The news of Nyanzi's arrest was first revealed on her Facebook page on Friday.

Police warned the public against misuse of social media arguing that Nyanzi's arrest should serve as an example to others.