Police has confirmed the arrest of the Makerere University lecturer Stella Nyanzi and is currently detained at Kira Police Station.

"They arrested her and she will appear in court on Monday," said Kayima adding that Nyanzi will be charged with cyber harassment and offensive communication that all lie in the Computer Misuse Act of 2011.

Speaking during a press conference at Central Police Station on Saturday, Kayima said Police has enough witnesses in the case.

"Nyanzi is safe. It's only her relatives and lawyers allowed to visit her. You journalists don't go to visit her because Police will not allow you there," said Kayima.

The news of Nyanzi's arrest was first revealed on her Facebook page on Friday.

Kayima warned the public against misuse of social media arguing that Nyanzi's arrest should serve as an example to others.

"She has been wanted by Police so her arrest is not a surprise" Kayima added.

Recently detectives grilled Nyanzi on lewd comments on Facebook and she was later released on bond. 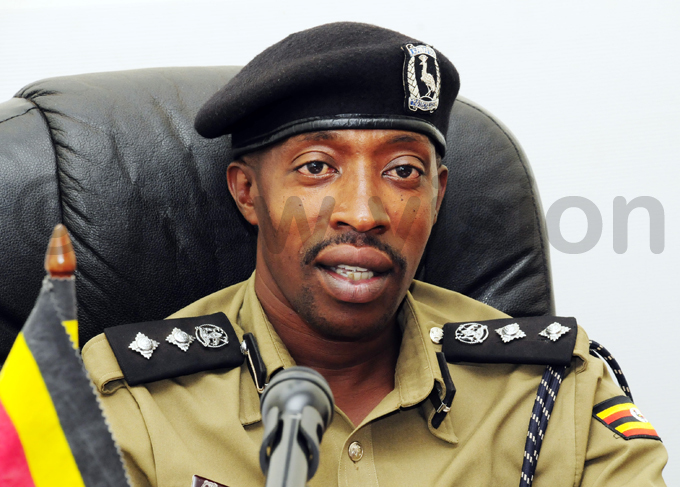 "Police arrested 10 during the crackdown on shisha and they are detained at Central Police Station. Shisha smoking contravenes Tobacco Control Act 2015," said Kayima.

He warned bar and hotel owners against installing sisha pots saying their businesses risk closure or they face arrest.

"Sisha is harmful to people's health but the youth have continuously embraced smoking it," he said.