The Assistant Inspector General of Police (AIGP) Andrew Felix Kaweesi has been shot dead outside his home in Kulambiro in a Kampala suburb.

The Assistant Inspector General of Police (AIGP) Andrew Felix Kaweesi has been shot dead outside his house in Kulambiro in a Kampala suburb. 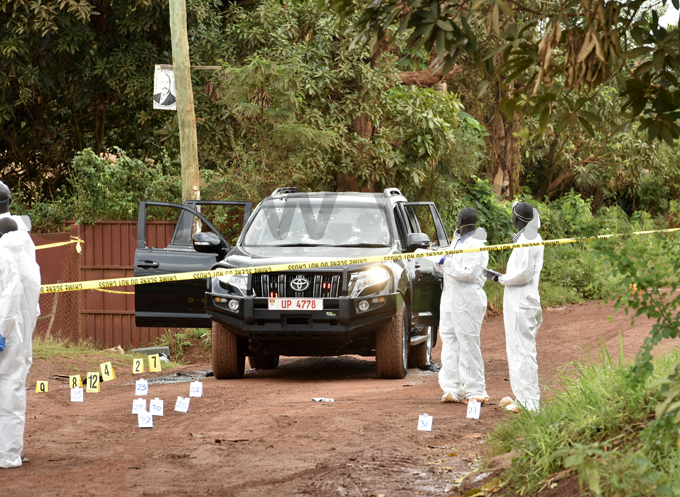 A forensic team combs the crime scene where Andrew Felix Kaweesi, his bodyguard and driver were gunned down this morning. Photo by Roderick Ahimbazwe 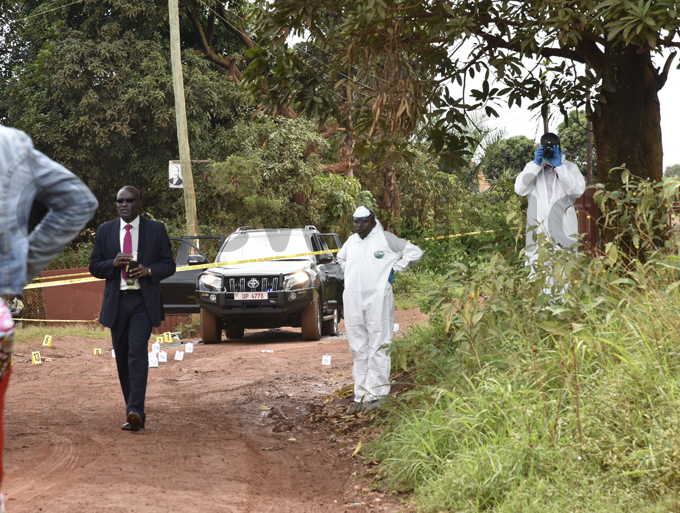 Unknown gunmen shot Kaweesi, his bodyguard Kenneth Erau and the driver Godfrey Wamewo as they left his home to work in his official car registration number UP 4778.

They were killed in about 100 meters from his gate.

The Inspector General of Police Gen. Kale Kayihura has arrived at the scene and investigations into the heinous act are on-going.

The public is mourning the death of Kaweesi. His neighbours have described him as a good citizen and have called for expedient investigations. 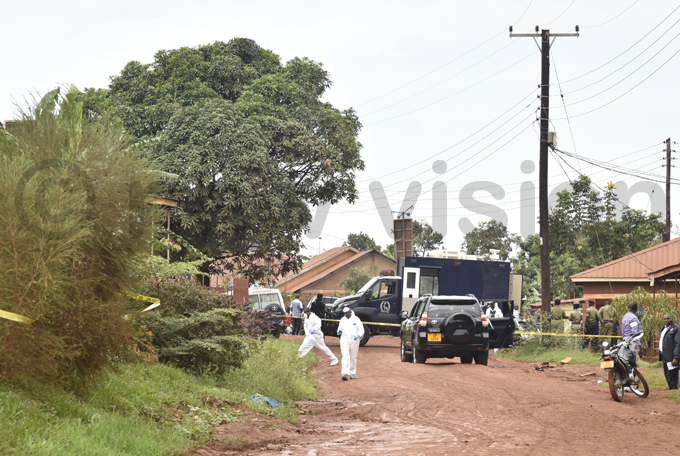 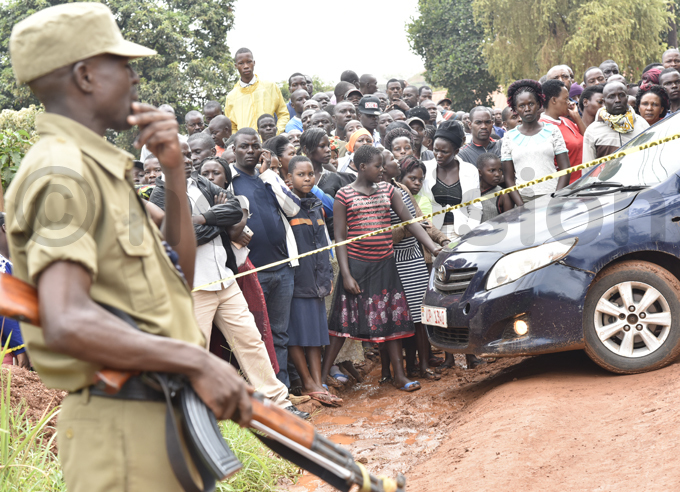 "Rest in peace my friend. You stood firm for the public good against all odds. Your power of articulation was unequalled .We are bleeding," Information, Communication and Technology minister, Frank Tumwebaze said.

"We regret to confirm the reports of the brutal killing of AIGP Andrew Felix Kaweesi. We call for calm, law and order as investigations are conducted. May his soul Rest In Peace," Police said on twitter.

UPDF MP Col Felix Kulaigye described Kaweesi as: "Very committed, intelligent police officer.  I have found him to be a sharp intelligent officer." 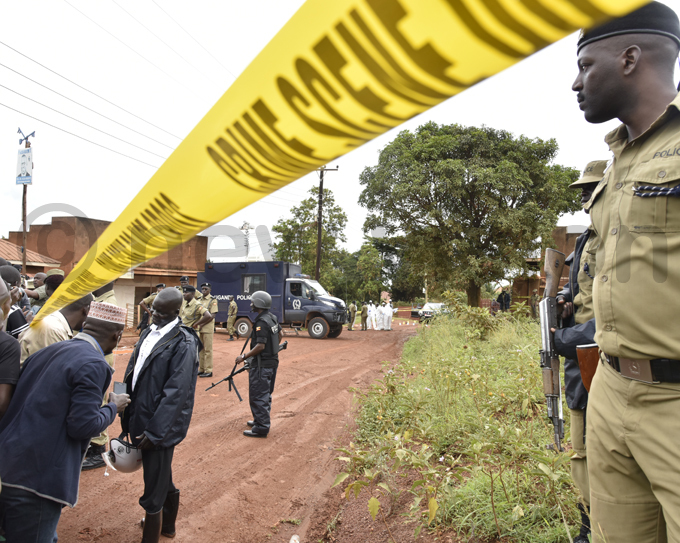 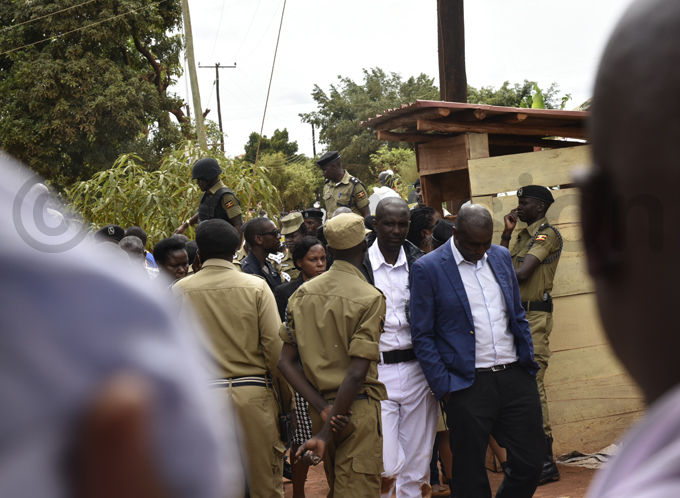