Home
NEWS
Media
Supplements
Tenders
Notices
The Cranes made history by qualifying and by playing at the tournament, they will also be making history.

The African Cup of Nations soccer competition is set to kick off in Gabon on Saturday and as you would expect, there is already real palpable sense of anticipation, not only amongst Uganda Cranes fans but multitudes of soccer fans across the African continent.

For the next one month or so, soccer enthusiasts across the continent are going to put everything else on the back burner; to stand a treat of Africa's greatest soccer showpiece.

With the Cranes playing at the tournament for the first time in three decades, the excitement in this Pearly part of Africa is set to reach crescendo levels.

Every Ugandan (soccer loving or not) should be excited. Why? Well, because we do not often get to see the Cranes play at that stage.

Behind the excitement however, there is a real cautious or ambivalent optimism amongst some fans about the Cranes chances of advancing beyond the group stage.

The Cranes are in group D and are set to lock horns with formidable opponents in Ghana, Egypt and Mali. 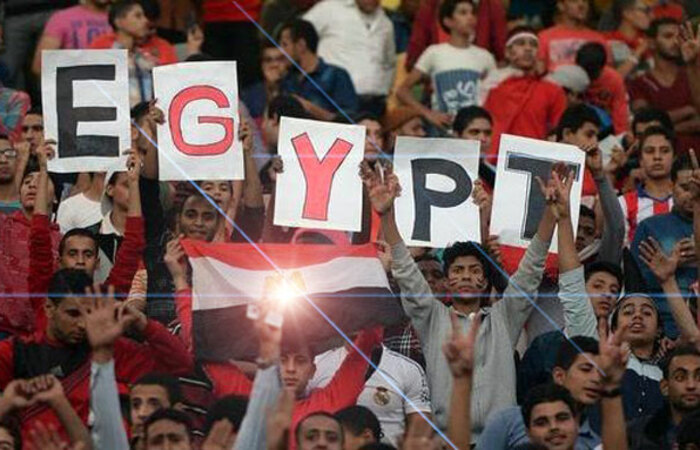 Only a naive person will demur the fact that the aforementioned are not soccer juggernauts. Mali you could argue is the exception herein.

Ugandan football acolytes are ofcourse wary of the impressive pedigrees of the above opponents.

At issue, too for most fans is the less than impressive Cranes striking force.

Making that worse is the fact that some Cranes players have not been getting adequate play time with their teams, denoting they will turn out for games with their fitness in question.

Mawejje and Isinde have been without clubs but remarkably they made the final team. The fact that they made the team does speak volumes about their readiness and fitness, so a benefit of doubt to them is due.

Just hoping our opponents do not read this though. Regardless who are they not to be petrified of the Cranes. They put on shorts one leg at a time just like the rest of the other teams at the competition, so much as they are special, the Cranes are special too. 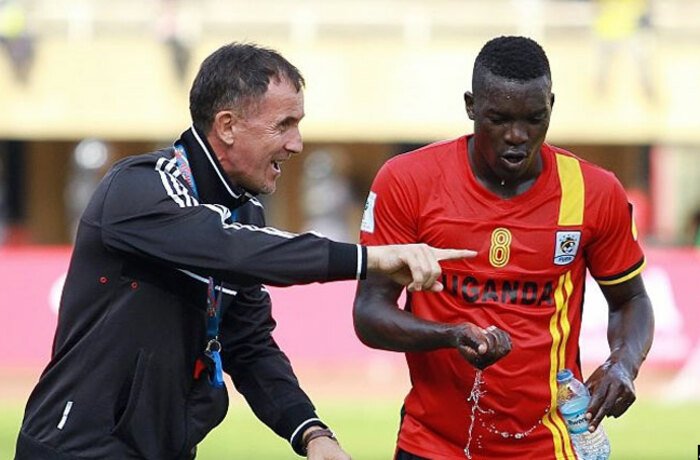 The Cranes are the best team in East Africa; the tale tattles spying for the Ghanaians, Egyptians and Malians should be brought to terms with that fact.

The Cranes will compete, you can bet your last dollar.

To compete favorably however, the often maligned Cranes striking force led by Geoffrey Massa needs to step and show some real mettle; as there will be no second bites at the cherry in the group stages if we draw or lose.

It is going to be a battle of wills and the team needs to take its chances or else they will rue.

In recent Cranes games, Massa has looked more of a niddle noddle spent force than a real striking threat.

I stand corrected but it will be foolhardy to expect goals from a guy who hardly gets play time at his club down in South Africa.

Massa obviously has a chip on his shoulders, given the flake fans and the media have thrown at him over his recent below par Cranes performances.

Many figure Massa may use the criticism to his advantage; cognizant of what is at stake.

This Nation's cup may just be his swan song, so it must be in his interest to prove that he is still up to the mark.

He will want to prove something to his critics. 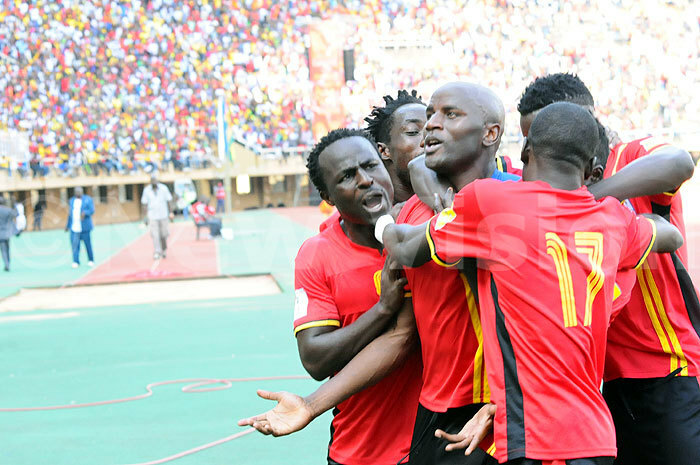 With Massa's proficiency in question; the Cranes may hypothetically struggle upfront, except when Geoffrey Sserunkuma, Yusuf Ssentamu and the inexperienced Muhammed Shaban firmly pick up the striking gauntlet.

If for some reason, they do not pick it up, then our chances of getting out of that group will be as hard as nailing jelly to the wall.

It will be a herculean task for the Cranes if we do not score goals. Goals win games.

Football is football as the mantra indeed goes but without a potent striking force, any team will struggle. Nobody wants the Cranes to struggle like that proverbial lame duck over a stile after turning the pages of history.

Luckily however we have a one Farouk Miya; Cranes best kept secret.

The young lad star's has been on the ascendancy and his growing legendary status was buoyed and propped up with that crucial goal he scored against the Comoros to earn the Cranes a berth at AFCON after three decades.

Miya is one guy who can run an opposing team's defense ragged and he is a good ball distributor to boot.

Miya and Moses Oloya-the other attacking Cranes midfielder are like two peas in a pod; they make haste and are very pacey and skilful on the ball when given space.

The two will come in handy for the Cranes.

Ugandans has been bidding time. They have waited long to see the Cranes compete at Africa's biggest soccer event.

It's time everybody gets behind the team-Tulumbe.