Last year's PLE results show that male candidates edged out their female counterparts, but the girls were better in English.

She expressed her delight that more than 50% of the pupils who completed their primary education last year were female.

Minister Museveni said they had seen many young girls going to school, thereby reducing the cases of early marriages and teenage pregnancies.

UNEB chairperson Prof. Mary Okwakol had said earlier that from the results, male candidates had beaten their female counterparts.

There was marked improved performance especially in English, with girls performing better than boys.

In the past, poor handwriting has been the undoing for some candidates. But this time round, examiners reported that handwriting was more legible and candidates were more detailed in their answering of questions, with fuller sentences, it was revealed. 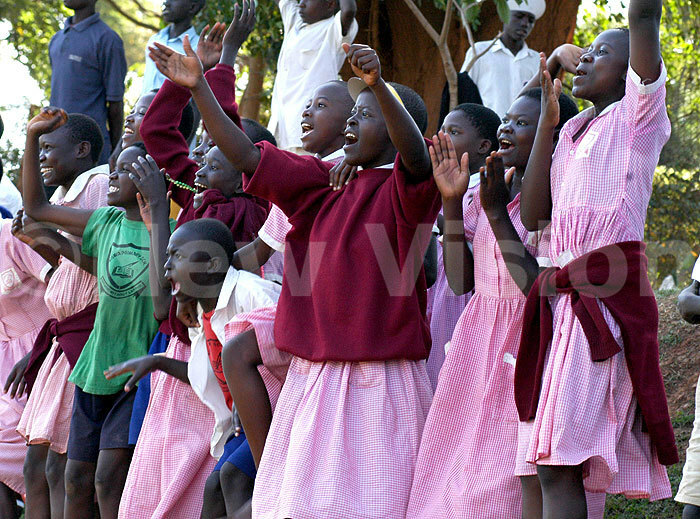 Prof. Okwakol had also talked of more girls continuing to remain in school to the very end, an observation that would later be re-emphasized by the education minister.

Despite the improved performance, the spot of bother has been in the form of increased number of withheld results.

Last year, at the time of release, some results of 909 candidates were withheld over suspected examination malpractice. This time however, the statistic has more than doubled. UNEB has withheld results of 1,886 candidates pending investigation and hearing.

It was revealed that a fake Mathematics paper was circulated prior to the exams, which is said to have affected the performance. And because of such scenarios, the government, according to the Education minister Museveni, is in the process of amending the UNEB Act to provide for stricter penalties for perpetrators of malpractice.

She also urged parents, both in rural and urban areas, to provide meals for their children. 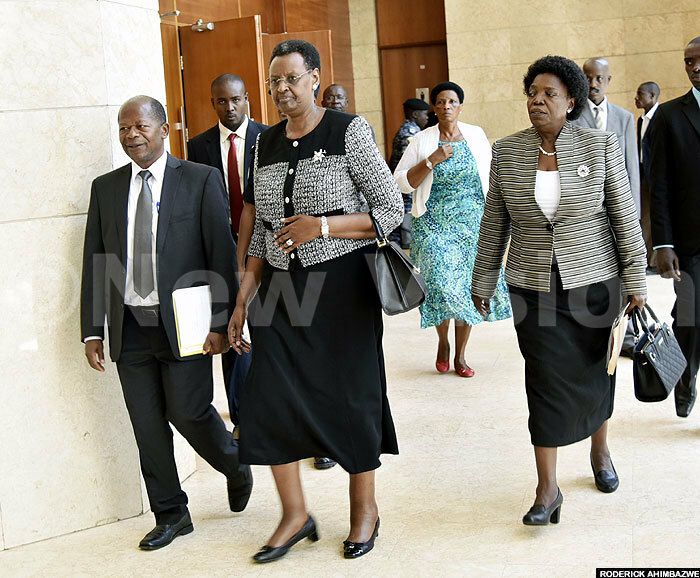 Behind the bars meanwhile, of the the 69 inmates who sat last year's exams at Luzira Upper Prison, two passed with Division One, 32 in Division Two and three failed.

As many as 541,089 candidates qualified for post-primary education and with that in mind, Senior One selection will take place on January 24 and 25.

Now that the results have been officially released, schools should be able to access them on the UNEB portal, as UNEB executive secretary Daniel Nokrach Odongo had earlier said while delivering his pre-release remarks.

The results will be available on the exams body's officially website and schools can collect them physically from the UNEB offices in Ntinda, Kampala.

Here's how to check your result via SMS:

For comprehensive coverage of the best candidates, schools and districts, grab yourself a copy of Friday New Vision.