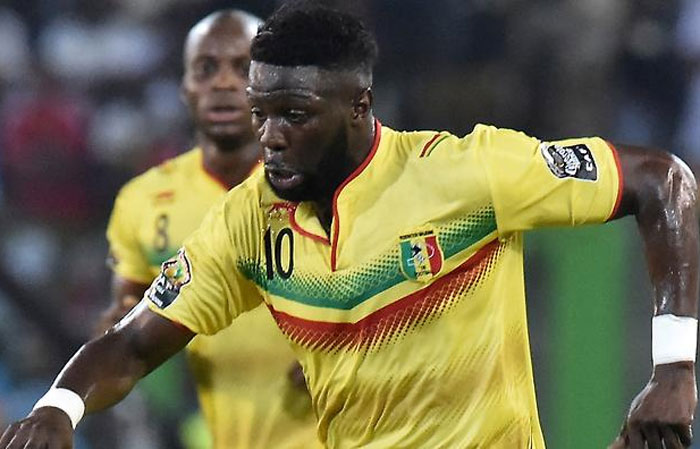 Mali will come up against Ghana, Egypt and Uganda in Group D.

Crystal Palace winger Bakary Sako, who has endured an injury-hit last few months in the English Premier League, was named in the Mali squad on Wednesday for the Africa Cup of Nations.

The 28-year-old, born in France, is the biggest name in the final 23-man squad unveiled by Mali coach Alain Giresse for the tournament in Gabon, which begins on January 14.

Mali are preparing for the tournament in Casablanca, Morocco, where they will take on Burkina Faso in a friendly on Saturday before a final warm-up game against a local club side on January 10.

They will travel to Gabon on January 14 and will come up against Ghana, Egypt and Uganda in Group D.