Poor pay is one the reasons most staff have resigned,” said Louis Kakinda, the secretary general of the Makerere University Academic staff

Amidst controversy on remuneration of academic staff in Uganda's public universities, Rwanda's leading university is hunting for professors with alluring packages.

The University of Kigali needs professors of marketing, accounting, finance, information technology, procurement and law. Other positions advertised are for a dean and a director of quality assurances.

"The positions will attract a competitive salary, commensurate to the demonstrable record of substantial contribution to research and scholarship; excellence and leadership in academic teaching and professional achievement," the university said in an advert published in New Vision on Friday.

The announcement, according to higher education experts is likely to see more staff in Uganda's public universities leave for green pastures.

There is evidence that Rwanda offers the best remuneration packages in the region.

According to a 2012 report by a committee of all vice chancellors of public universities in Kenya, the monthly salary and allowances of a full professor in Rwanda was at an average of $4,900 compared to Kenya's $2,200, $3,200 in Tanzania and $ 1,150 in Uganda.

Prof. A.B Kasozi, the former executive director of the National Council for Higher Education said it was the norm world over for universities to compete for high quality staff across borders.

"Universities are both local and international and they compete to attract the best professors from anywhere in the world. And academic staff are free to go where they feel they can serve best," Kasozi told Sunday Vision. 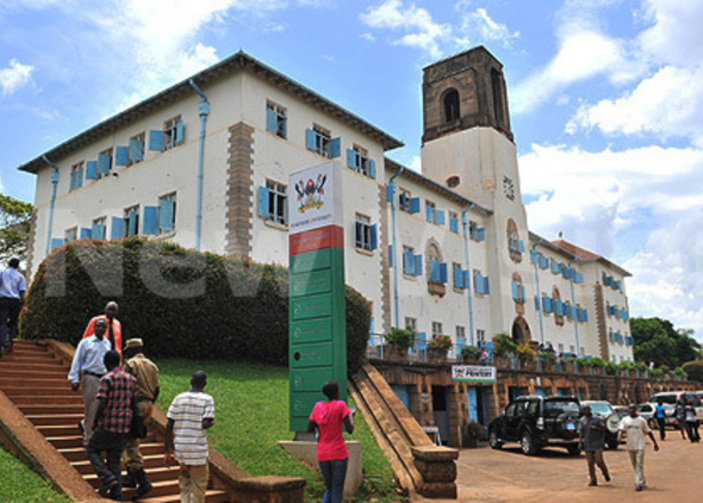 Sources say low salaries are behind the high attrition rates at public universities in Uganda. For instance, Makerere lost 25 high-profile lecturers in 2011 alone, forcing management to put a few post graduate programmes on halt as they did not have required staff to run the courses.

"Poor pay is one the reasons most staff have resigned," said Louis Kakinda, the secretary general of the Makerere University Academic staff.

Coincidentally, Kigali University's hunt for professors comes at a time when Makerere University is closed over salary battles.

However, higher education minister Dr. Chrysostom Muyingo downplays the fears that Makerere could lose some of its staff during the closure.

"There is no cause for alarm. Nobody can run away. We are in touch with them and they want us to find a lasting solution to their problems and be able to turn Makerere into a center of excellence for research and innovation," Muyingo told Sunday Vision.

Charted in 2013, the University of Kigali is one of the leading private higher institutions of learning in Rwanda. It is a fully accredited /chartered University by the Government of Rwanda.