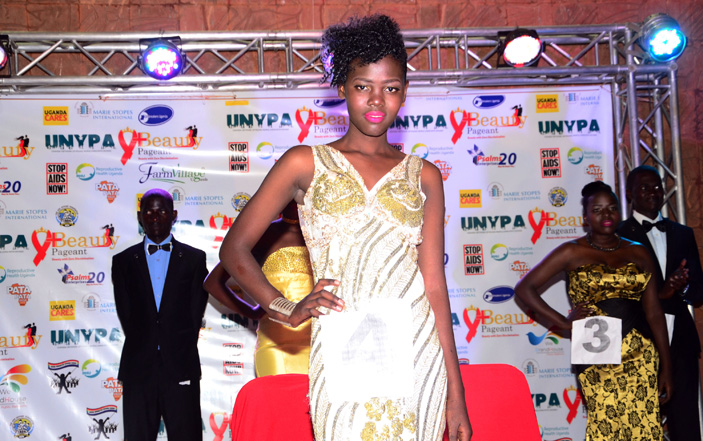 Alesi, 30, said she started the beauty pageant in 2014 as an innovation to draw the attention of the Y+ (youth living with HIV/AIDs) in a bid to fight stigma.
TOP National STORY
Sat Oct 01 2016 .
Oganisers speak out on Miss HIV+ beauty pageant, Uganda

After organising the 3rd successful annual Uganda HIV beauty pageant, the organiser, Jacquelyne Alesi has told New Vision she has played her part in the fight against HIV/AIDs.

The pageant that started with only eight contestants in Kampala, this year grew to 150 contestants across the country, she said.

The contest was organised by Uganda Network of Young People Living with HIV/AIDs (UNYPA) and Alesi is the executive director. 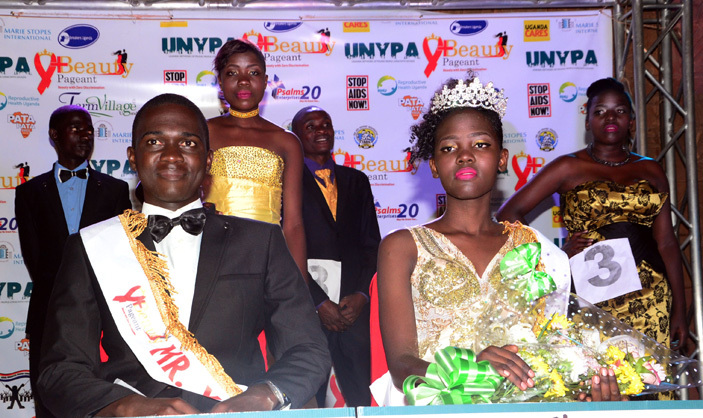 "I feel I have done my mission part 1 and I would like to see the rest of the world borrow a leaf from the beauty pageant to fight stigma," she said.

She added, "The whole beauty pageant started as a joke but it has grown and is changing the lives of so many young people living with HIV/AIDS."

This year, UNYPA organised and crowned Mr. and Miss Y+ 2016 on Saturday at the Golf Course Hotel, Kampala. Tryphena Natukunda, 18 and Henry Kirabira 24 emerged Miss and Mr. Y+, respectively out of the 45 finalists.

"The two overall winners are given educational scholarships for one year and become permanent ambassadors of UNYPA," Alesi said. 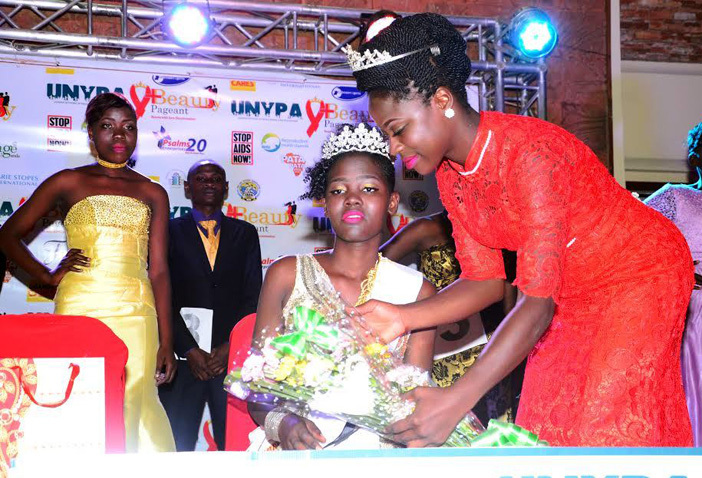 "We receive feedback that the ambassadors are changing the lives of so many young people living with HIV/AIDs in their communities," she added.

But unlike other beauty pageants that focus on the contestants' faces and bikini, UNYPA concentrates on the knowledge a contestants has about HIV/AIDS.

Alesi said this year's finalists were also equipped with skills in modern agriculture during a "boot camp" to help them find work to do to earn a living.

To get contestants, UNYPA writes letters to different centers in the country for young people living with HIV/AIDs to select potential contestants to participate.

"But only those who have already gone public about their HIV/AIDs statuses are encouraged and selected to participate in the beauty contest," Alesi said.

The Participants are in the age brackets of 16-25-years.

Kirabira said he is happy to be Mr. Y+ for 2016 and that he would love to use his current position to be the voice of young people living with HIV/AIDs.

"I was born positive but I have studied and even graduated, and I have also been able to suppress my HIV/AIDS viral load," he said.

Kirabira who discovered he was HIV positive when he was only 13-years-old was selected Mr. Y+ because he has managed to outgrow stigma and is helping others do the same.

To recognize the role, Alesi has played in their lives, many young people whose lives she has touched through UNYPA activities refer to her as their mum.

The coming of HIV/AIDs related drugs (ARVs) has brought a relief to Uganda as people living with HIV/AIDs can live healthy lives, but the pandemic remains a big challenge in the country.

Latest HIV/AIDs estimates by Uganda Aids Commission (UAC) show that 380 new infections occur in the country daily, leading to 138,700 new infections annually which are added to the already 1.6 million people living with HIV. 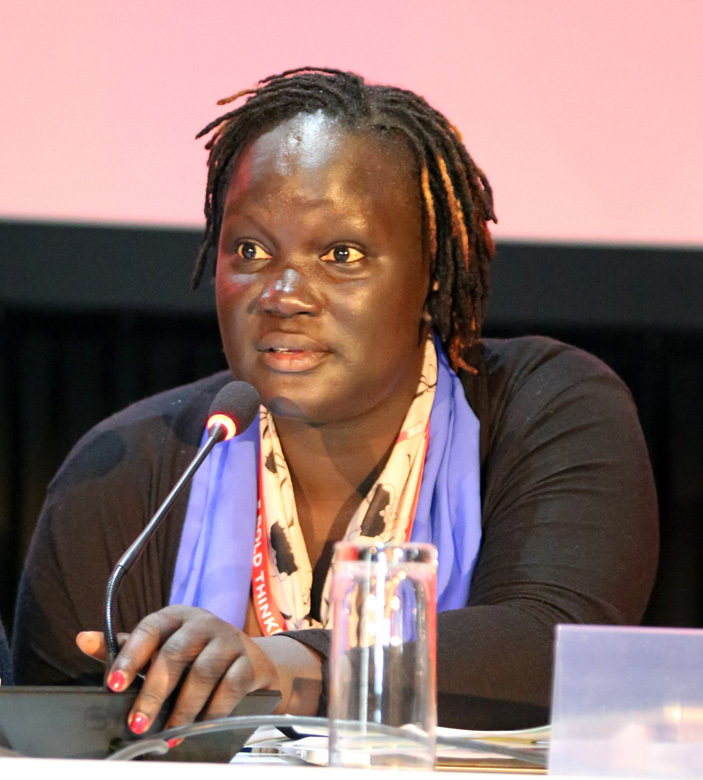 Alesi is the executive director of UNYPA. She holds a bachelor's degree in Social Sciences from Kyambogo University and a diploma in Guidance and Counseling.

Alesi was not born with HIV/AIDs and only discovered she had contracted the virus when she was at A-level.

When Alesi's life started going wrong after discovering she was HIV positive, her late father Prof. Titus Ogavu stood with her unlike many parents and ensured that he continued paying her fees and was put on medication.

By the time she joined UNYPA as a programmes' officer in 2013, the organisation was struggling with resources yet with many people to help.

Alesi said that in order to raise awareness about the plight of young people living with HIV/AIDs, she initiated the idea of the Y+ beauty pageant.