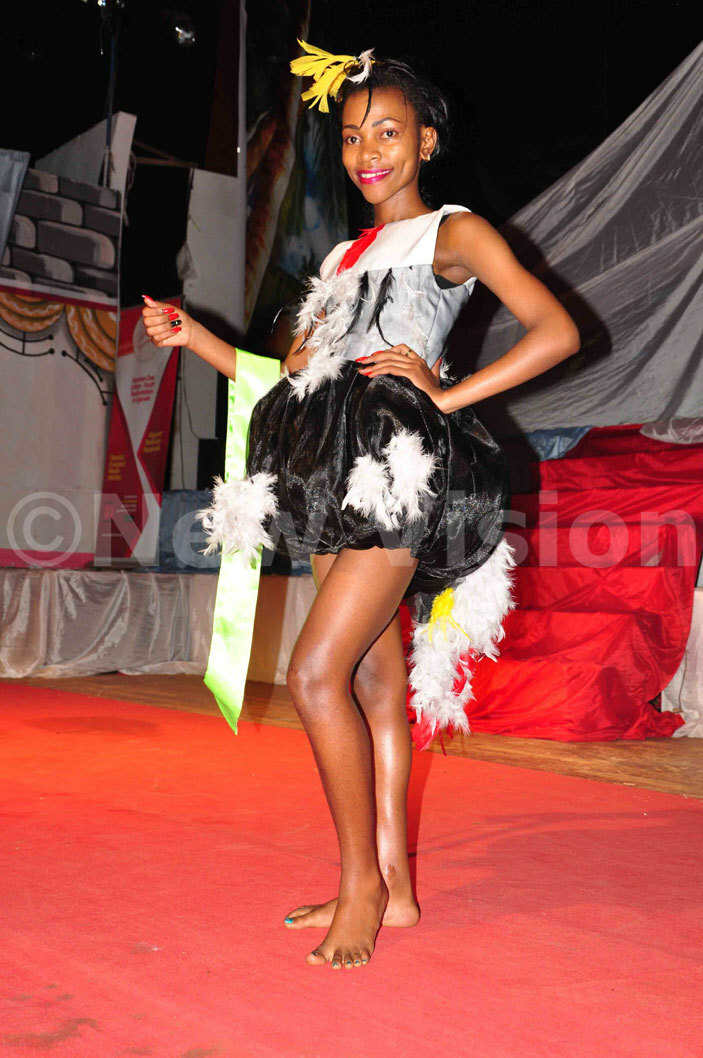 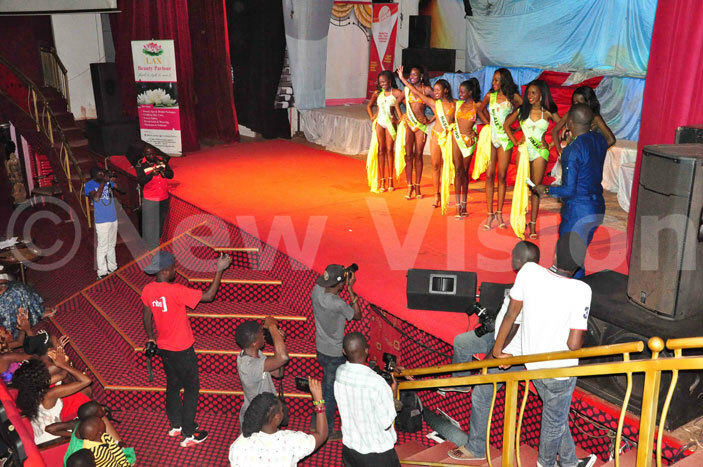 The night's showcases were dominated by the girls who showed their talent in fashion, modelling and question answering. 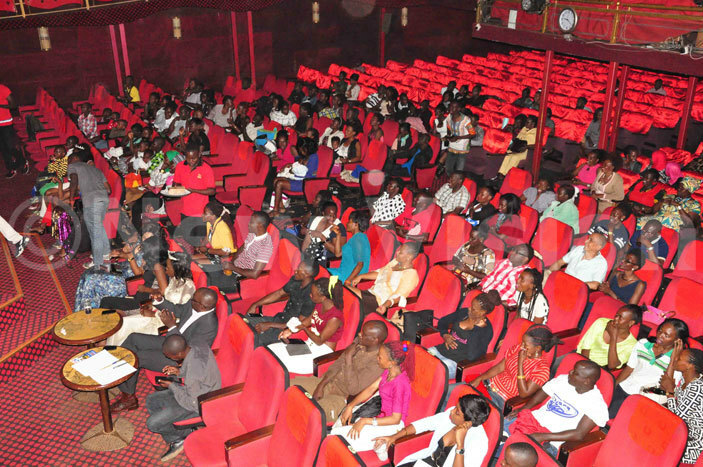 In one of the categories they showcased, was the National Costume where the girls showcased different fashionable attire they made themselves. 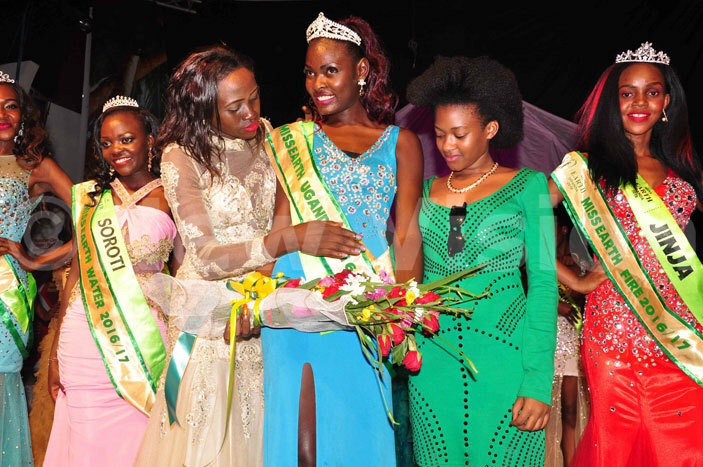 Priscilla Achieng will represent Uganda in Miss World Earth pageant that is slated for next month.