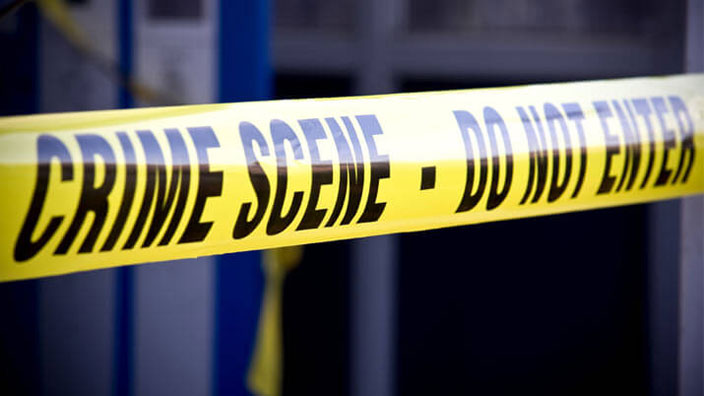 A teenage girl died after undergoing a botched female circumcision in Sierra Leone, police said Thursday, just days after the death of a 10-year-old girl in Guinea.

Female genital mutilation (FGM) is widespread in the neighbouring west African countries, with about 90 percent of women in both countries undergoing circumcision.

Teenager Fatmata Turay died after she was circumcised in an initiation ceremony in the village of Mabolleh in north Sierra Leone and three women involved, including the girl's aunt, have been arrested, police said.

"There will be an investigation into the circumstances which led to the death of this girl," said vice minister of social affairs Rugiatu Turay.

The death comes just days after a 10-year-old girl in Makpozou, a forested area in the south of Guinea, died in similar circumstances, according to the country's social action ministry.

The child died in a circumcision camp for young girls, the ministry said.

Guinea's government urged communities that practise FGM to "stop sacrificing the girls", and said it was committed to the fight against the "vile practice".

Female circumcision is common in west Africa, where it is considered a female right of passage and where practitioners can earn up to $50 per girl.