Home
NEWS
MEDIA
Supplements
Tenders
Notices
He is the father of the State Minister for Karamoja Affairs and Member of Parliament for Bugabula North, Moses Kizige.

He is the father of the State Minister for Karamoja Affairs and Member of Parliament for Bugabula North, Moses Kizige.

Thousands of mourners thronged Nabirumba village in Kamuli district to attend the burial of Yowabu Magada Kawaluuko, 86,  who  was the chairman of the Uganda People's  Congress (UPC) for the greater Kamuli district during the two UPC regimes.

Kawaaluuko , who died  on July 03, 2016 in Kampala was one of Busoga leading UPC diehards who founded the Uganda National Congress which later became then " mighty "Uganda People's Congress.

He is the father of the state minister for Karamoja Affairs and Member of Parliament for Bugabula North, Moses Kizige. 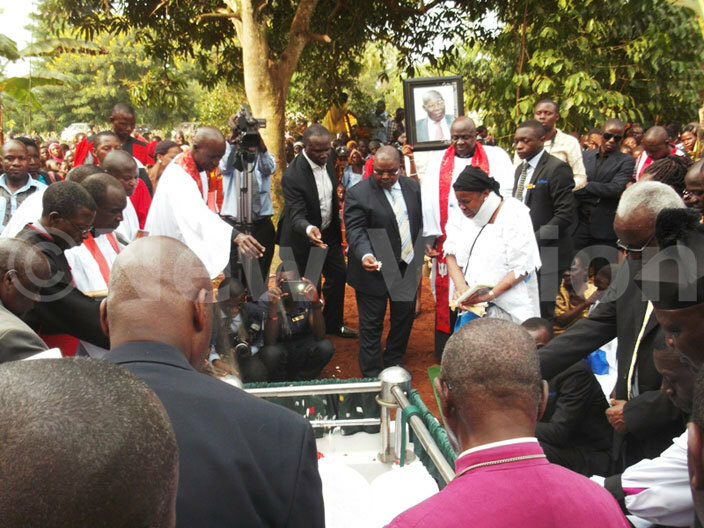 Kawaluuko died on his way to Kampala International Hospital to get further treatment after he developed a tumour in his right ear.

Kizige told mourners that his father died in the car seat as he was eating the pop-cons he had asked for.

Describing his father, Kizige said he was a determined man who always spoke out his mind; regardless of what many happen next, he gave his 19 children education and he loved politics which took him to heights.

"We really thank Daddy for loving all of us, but despite the fact that he didn't amass much wealth, the education he gave us has done wonders in our lives," Kizige said, in his eulogy. 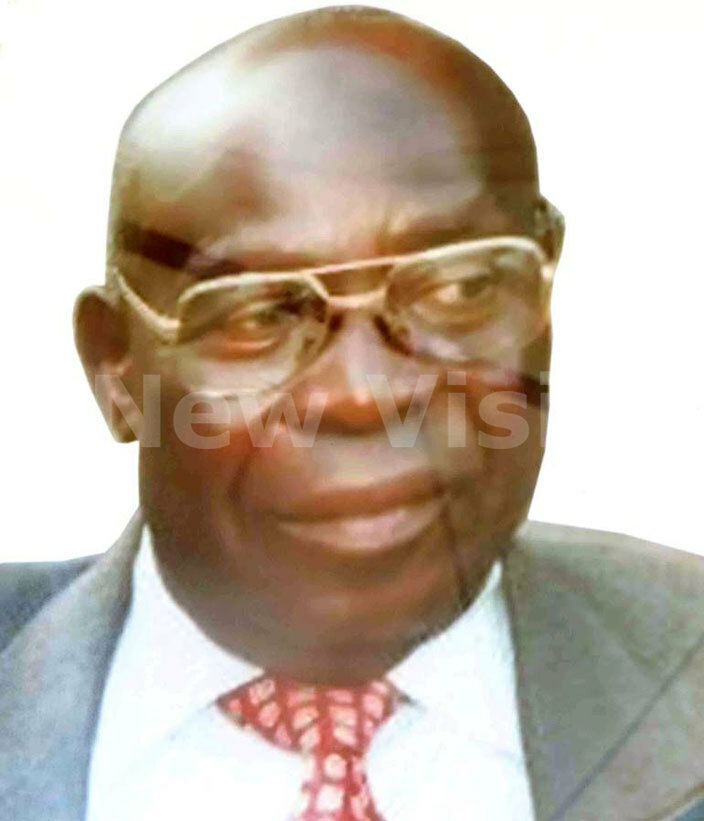 In his speech, the former Minister for Lands, Daudi Mpabulungi Migereko, who represented the NRM Secretary General, Justine Kasule Lumumba hailed Kawaluuko  for being a UPC diehard with an element of flexibility and love for the NRM government ,where he always voted NRM leaders.

He said Kawaluuko was a patriot who had Uganda at heart and supported the NRM government and its projects but to crown it all, he voted NRM candidates including President Museveni and area MPs.

"We are here to celebrate his life. He was the UPC chairman for the greater Kamuli district but the best I remember of him is that he has always voted for NRM leaders," the former MP for Butembe, said, exciting  mourners.

The Minister for Karamoja in the Office of the Prime Minister, James Byabagambi said unlike others who bury their children, Kawaluuko is blessed that he has been buried by his 19 children.

The LC5 Chairman for Kamuli,  Tomas Ndimukika Kategere said Kawaluuko was a man who instilled discipline in the younger generation, besides teaching them to always speak the truth and obey parents.

"You couldn't do anything wrong and go without Muzei reprimanding comment. He was a real parent,"Kategere, said. 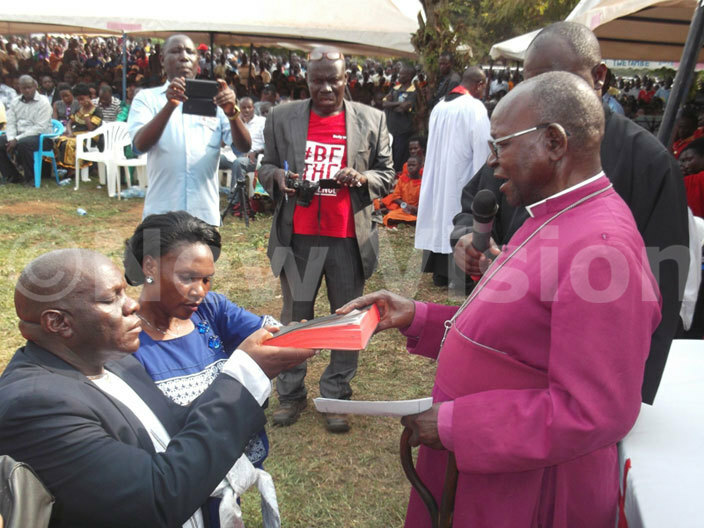 The state minister for Karamoja Affairs and Member of Parliament for Bugabula North, Moses Kizige at his father's funeral

He started primary education at Nabirumba, went to Balawoli, Kaliro COU, Namulikya where he sat for the then PLE in Primary Six.

He later joined Bishop Willis PTC Kaliro and trained as a vernacular teacher (1951) and later trained as a Grade 111 teacher. 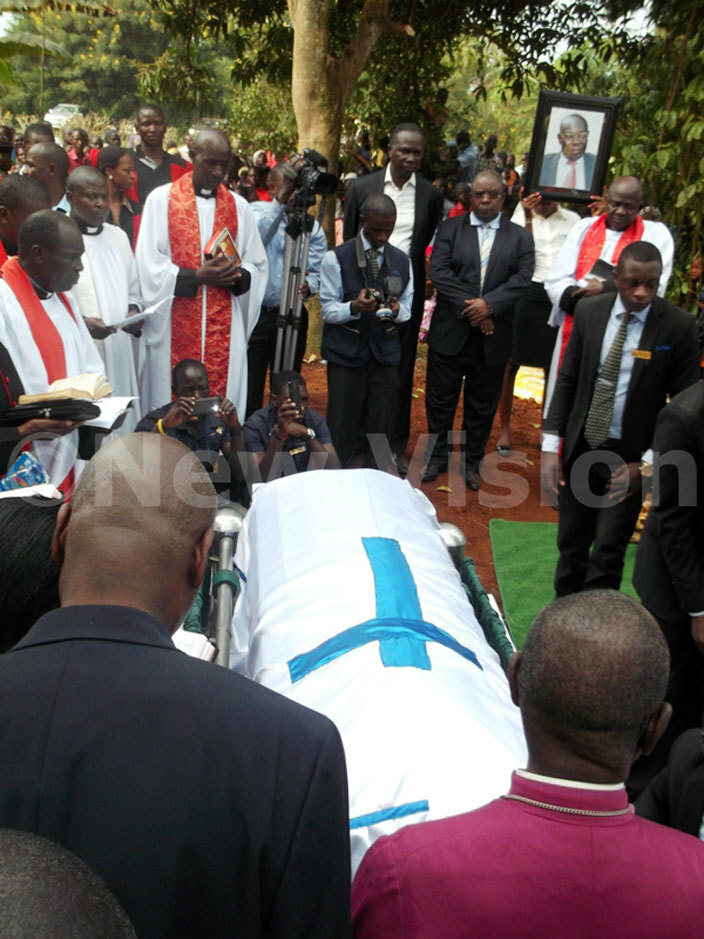 In 1985, bad luck befell him after the 1985 coup, when angry residents descended on his home and destroyed property including slaughtering animals, forcing him to flee but later returned after the NRM government stabilized the country.

In his eulogy, Robert Kaanusu, the UPC Secretary General said Kawaluuko shall be remembered for mobilizing the Basoga to grow quality cotton and coffee, the building of roads and the Busoga railway.

He is survived by a widow and nineteen children, one of whom is Rossete Muzigo Morrison, who works with the ICC in The Hague, Netherlands.

The OPM's Office sent sh10m and the NRM Secretariat sh3m as condolences, among others.