Home
NEWS
MEDIA
Supplements
Tenders
Notices
The Act would require mandatory disclosure of one’s HIV status, failure of which would be regarded as “criminal”.

The Act would require mandatory disclosure of one’s HIV status, failure of which would be regarded as “criminal”.

KAMPALA  - "Whereas the law might have potential to positively contribute to the current HIV/AIDS response efforts in Uganda, there are some contentious clauses that could deter all the benefits realized in the fight against the scourge."

This is what activists and people living with HIV are saying.

The HIV and AIDS Prevention and Control Act came into effect on July 31, 2014 when President Yoweri Museveni assented to it. But people living with HIV, together with civil society organizations, say it presents a challenge for the human rights of infected people and also undermines several critical issues.

The Act would require mandatory disclosure of one's HIV status, failure of which would be regarded as "criminal", and attempting to or, intentionally transmitting the virus.

Failure to use a condom where one knows their HIV status would constitute a criminal offence, making them liable for prosecution. 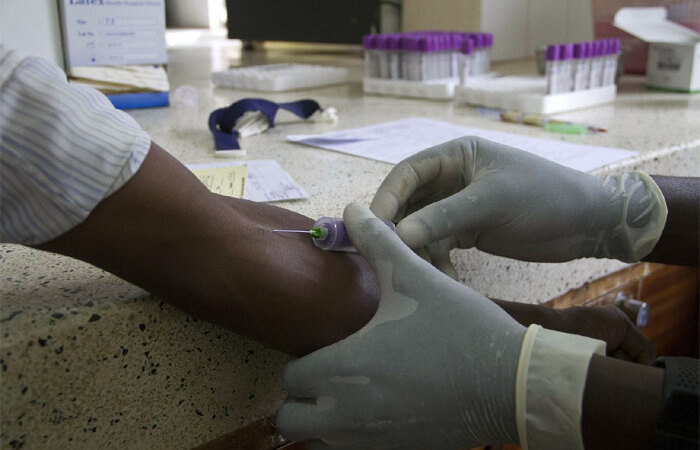 The Civil Society HIV/AIDS Bill Coalition has been lobbying members of parliament to change the clauses in the Act that are construed to create negative effects in the national response to HIV/AIDS, but lawmakers have been  adamant about the issue.

It is against this background that people living with HIV under their umbrella organization the National Forum of People Living with HIV & AIDS Networks in Uganda (NAFOPHANU) together with Uganda Network on Law Ethics and HIV/AIDS (UGANET) and the International Community of Women living with HIV Eastern Africa (ICWEA recently petitioned the constitutional court to review the Act and amend the contentious clauses (41, 43 and 18).

"Honestly, if proven, such behavior cannot go unpunished. The question however is ‘How can it be proven that indeed the HIV of the accuser was got from the accused?' There is fear that public knowledge of one's HIV positive status would be used against them due to personal differences," says Lillian Mworeko (pictured immediately below), regional coordinator for ICWEA. 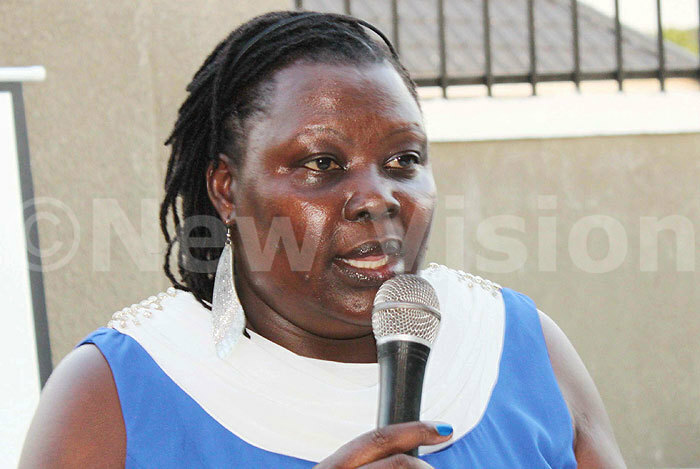 She argues that this will ultimately discourage people from testing to know their status fearing that if found positive, their status could be used against them in courts of law at any point in time.

It should thus be noted that one who does not know their status cannot be held liable under this law.

"We should avoid creating scenarios where people living with HIV/AIDS are looked at as criminals or potential criminals," warns Dora Musinguzi, executive director of UGANET.

Eventually, she adds, people will inadvertently live with the virus without accessing treatment and by the time they get to know their status it will be too late.

Stella Kentutsi, the executive director of NAFOPHANU, regrets that these clauses seem to target those already openly living with HIV and as such will affect disclosure, fuel stigma and discrimination thus increasing new infections and affecting access to already available services.

"To this effect, HIV infections and deaths will escalate thus watering down all the achievements so far attained in the fight against HIV. Partner and third party notification in clause 18(2) (e) is likely to breed domestic violence as a health worker is given a right to disclose to a partner without a client's consent. It also infringes on the right to privacy as per our constitution- Article 27," Kentutse. In their petition, the concerned groups give eight strong points on which they base their ground.

1. The law when enacted will drive people underground

In the face of possible prosecution and forced disclosure, most people will hide away; there would be no reason to take an HIV test in fear of prosecution.

2. It shall be counter-productive

As people shun HIV services and treatment for all possible fears that arise with the provisions of the law, prevention and control cannot be achieved.

3. Taking an HIV test is the beginning point for both control and prevention, however the ACT will deter this effort by empowering medical practitioners to release test results to third parties.

4. It will indiscriminately harass women

Most women get to know their HIV status before their male counterparts as they interface with medical facilities more often. Giving them an extra burden to disclose their status mandatory as a blanket requirement may subject them to violence, abandonment and abuse as they are usually blamed for bringing the virus.  In our societies, women cannot easily negotiate sex nor condom use, yet failure to use one while they know their status will warrant such a woman punishment for intentional transmission of the HIV virus.

5. May breakdown families who are already vulnerable

Opening a window for prosecution will encourage family breakdowns where one partner who gets to know their status, blames it on the other and files a case in court.  Intentional transmission may never get proved, but the family structure will have been distorted, partners desert each other with the consequent burden born by the poor orphans. HIV status is bad enough for the children but humiliating and sometimes vicious litigation between parents tears their lives apart. 6. Is not situation-specific or realistic

The conditions for this ACT to operate are not realistic, it is extremely difficult to prove who infected the other and therefore it is to no effect. The judiciary in this country is very much strained and it takes long to pass judgment.  How many lives would be destroyed if it takes an average five to seven years to get judgment?  Worse, the Police force is ineffective and is known to fail to comprehend and prosecute cases of this nature.

The ACT targets the 20% of Ugandans that have tested and know their status and presumes that some of those knowingly and intentionally transmit HIV. What about the rest of the population who do not know their status yet transmit and cannot be found in the ambit of this ACT? This is unfair, obnoxious and unreasonable and cannot possibly be regarded as an efficacious law.

The moment HIV is construed with criminalization and then people go into hiding, those living with HIV will suffer societal victimization since they would now be regarded as threats to public health. As a nation, we can still do better since on this one, we are all in it together.

AIDS summit in SA to warn of lagging effort