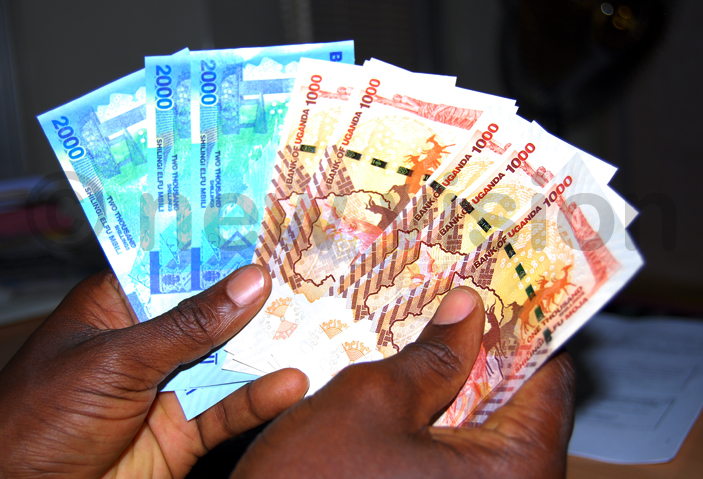 The agricultural sector growth contributors were cash crops which grew by 2.2%

Statistics from the Uganda Bureau of Statistics (UBOS) show that Uganda's economy economic growth rate stands at 4.6% in the Financial Year (FY) 2015/16 down from the 5% growth rate that was registered in the FY 2014/15.

The regression in Gross Domestic Product (GDP) is attributed to economy volatilities such as the depreciation of the shilling which slowed down investments.

Chris Mukiza the UBOS director macro-economic statistics released the preliminary GDP estimates at Statistics House in Kampala recently and noted that Uganda's economy continued to grow in the financial year 2015/16 but at a much slower pace compared to the 2014/15. The statistics will be read today.

He said that the sectors that led to the expansion of the economy included; agriculture which grew by 3.2% up from 2.3%.

Mukiza added that service sector registered a stronger growth rate of 6.6% from 4.5%.

The contributors to this sector are; storage and transportation which grew by 7.7% from 6.2%, accommodation and food services at 6.9% from -0.1%. These registered sh29.6 trillion from sh26.9 trillion.

He noted that the construction sector also performed well with a 5.7% expansion from 2.7% that was registered in 2014.

The communication sector registered the same growth rate of 2.7%.

"The sectors which performed lowest include; manufacturing which declined from 11.0% to 0.4% and industry from 7.8% to 3%" he added.

"If we would try to improve the manufacturing sectors, we would gain from export earnings," he said.

Stephen Kaboyo a financial analyst said the effects of the recent economic downturn are lingering on.

And because of this, some fundamentals of the economy were eroded including foreign direct investment flows and savings among others which come with long term consequences for growth," Kaboyo said.