The advent of Islamic banking in Uganda will not only broaden government financing options, but also ease its borrowing from the private sector, through the Sukuk bonds. 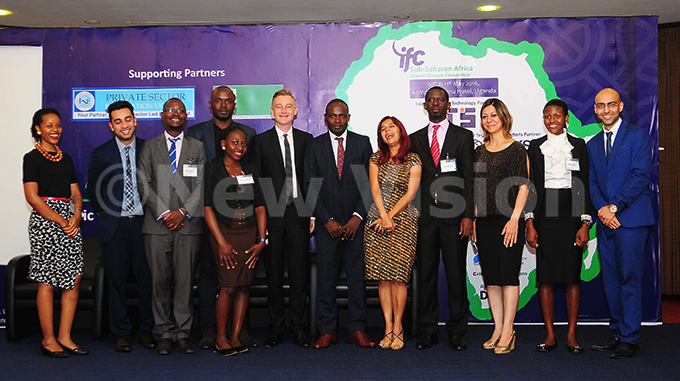 According to the managing director, ABL Dunamis ltd, Abubaker Mayanja, Sukuk funding will be available for government infrastructure projects; as long as they meet sharia requirements and the funds are invested directly into the project.

"These will be issued by all commercial ,banks, regardless of whether they are Muslim founded or not," he said.

"To a large extent, Sukuk seeks equity of the underlying assets rather than debt, and is therefore not interest based. On the other hand, conventional bonds do not allow such type of ownership since the securities are considered debt obligations," he said.

Mayanja said that conventional bonds are merely interest seeking debt obligations issued to the bond holders by the issuer as a proof of the existence of a debt and as such expensive in the long run.

Data from the ministry of works shows that Uganda has a planned$11b (sh36.63trn) infrastructure overhaul program over the next ten years, which will be implemented through public investment and public-private-partnership arrangements

Also, during the 2015/16 budget reading, Finance minister Matia Kasaija said the country's debt stock had increased due to an increase in borrowing to finance infrastructure investment, which according to Mayanja can be addressed through Sukuk bonds.

According to Moinuddin Malim, founder of the Alternative International Management Services, the presence of Sukuk in Uganda will attract big Islamic banks and corporation to Uganda, with enough money to finance government projects.

"These banks and corporations are looking for places to invest the money, but can only have it invested in a Sharia enabling environment through Sukuk. Once your government passes supporting regulation, they will certainly rush to take part in Uganda's development process," he said.

According to a senior economist at the Islamic Research and Training Institute, Ousmane Seck, the global Sukuk market has been growing at approximately 10-15%, reaching more $ 200b in outstanding portfolio as at the end of 3rd quarter 2015.