The training will deepen the relationship between France and Uganda

Drafted by France to enhance the diplomatic communication and social media engagements of Uganda diplomats and foreign policy students, the French embassy has partnered with Victoria University to train diplomats in the country.

The training, which is coached within the diplomatic framework of the French National School of Administration, will cover how social media is affecting diplomacy and also equip diplomats, mainly drawn from the Ministry of Foreign Affairs on the emerging digital concepts of diplomacy.

Speaking to New Vision, Sophie Makame, the French Ambassador to Uganda said the training, which is the first of its kind, would deepen the relationship between France and Uganda and also expand gates for skilling diplomats in the country.

The diplomatic sessions are being run by Alessandro Giorgini, the deputy director of communication and press at the French Ministry of Foreign Affairs and International Development.

The participants also include students of international relations and diplomatic studies at the Victoria University. 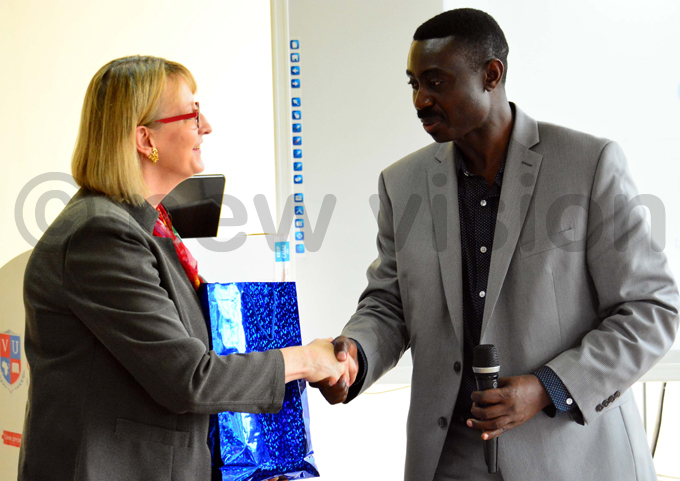