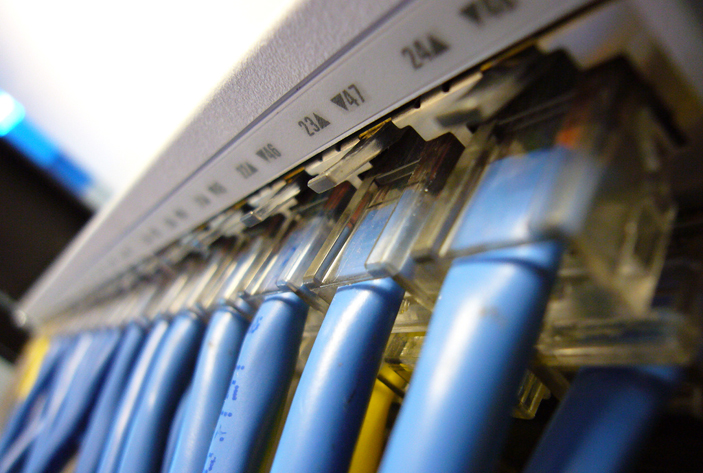 Mobile Internet was suspended from Sunday morning, while fixed Internet went out in the evening in N'Djamena
TOP World STORY
Tue Apr 12 2016 .
Internet remains cut in Chad after tense polls

Mobile Internet was suspended from Sunday morning, while fixed Internet went out in the evening in N'Djamena

N'DJAMENA - The Internet remained mysteriously cut in Chad's capital on Monday a day after elections held amid tight security, which are expected to see President Idriss Deby extend his 26-year rule.

Some foreign television media, who had worked until Sunday evening, were meanwhile unable to cover the post-election situation because they had not received authorisation from the communications ministry, by the middle of the day.

Mobile Internet was suspended from Sunday morning, while fixed Internet went out in the evening in N'Djamena, and text messages could not be sent over the local phone network.

The online blackout, which occurred without official explanation, was preventing discussion about how the election had gone.

The situation was reminiscent of that in Congo, where authorities cut all communications -- Internet, phone and texts -- for four days for presidential elections on March 20.

On Sunday evening a crew for French-language broadcaster TV5, which had been covering scuffles between soldiers and young opposition activists in the capital's Ampata Grillage district over alleged ballot box stuffing, had its camera roughly taken away by security forces.

It was returned to them later at a local police station, but with the recording erased, a TV5 representative told AFP.

Traffic, which had been suspended Sunday during voting, was back to normal in the capital and the election was widely discussed in poorer districts where there were calls for "real change."

Opposition chief Saleh Kebzabo had on Sunday accused authorities of "ballot stuffing and massive buying up of voter cards".

In the absence of exit polls it was impossible to get a sense of voting trends. Provisional results are not expected for two weeks, according to the Independent National Electoral Commission.

Deby, who took office in a 1990 military coup, faces 12 challengers but is widely expected to win a fifth term after consolidating his grip on power in the central African nation.