Home
NEWS
Media
Supplements
Tenders
Notices
Due to lack of verified, up-to-date data, a report ranks Uganda’s routine immunisation coverage as among the lowest in the east African region.

"In God we trust, all others bring data," a quote attributed to American professor and statistician William Edwards Deming, is widely used to underscore the role accurate data plays in building credibility.

Due to lack of verified, up-to-date data, a report released ahead of the ministerial conference on immunisation in Africa last month ranked Uganda's routine immunisation coverage as among the lowest in the east African region.

The report which tracks immunisation progress and challenges across the continent since the Global Vaccine Action Plan (GVAP) was launched, titled, "Fulfilling a promise: Ensuring immunisation for all in Africa" rates Uganda's 2014 diptheria-tetanus-pertussis (DTP3) coverage at 78% compared to Democratic Republic of Congo at 80%, Kenya at 81%, Tanzania at 97% and Rwanda's 99%.

Coverage with the third dose of DTP is used to measure the strength and reach of a country's routine immunisation programs.

The DTP3 target for countries was 90% for national coverage by 2015 or at least 80% coverage in every district. Experts recommend that children receive DTP three times at appropriate intervals. 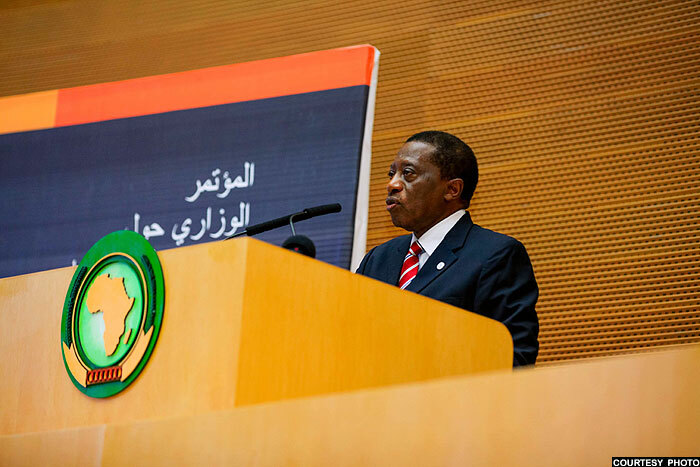 Reacting to the rating at the side lines of the conference, Dr Jane Ruth Aceng, the Director General, Ministry of Health, said the current DTP3 country rating, according to administrative figures through the Health Management Information System, is 97%.

"The 78% DTP3 coverage is a 2006 figure when the immunisation coverage survey was last done. Uganda has not carried out another survey since. They do not change the statistics without this survey," she explained.

She said that the health ministry had applied for funding to conduct the immunisation coverage survey whose results would accurately reflect the actual Ugandan performance in routine immunisation.

The World Health Organisation, WHO, considers data from immunisation coverage surveys, using recommended methods to rate countries' performance. The global health body recommends that these surveys should be conducted periodically every three to five years.

"We have already written to some partners for support to fund the survey," Dr Henry Luzze, the Deputy Manager of EPI at Ministry of Health said.

Immunisation is the most effective public health intervention available against vaccine-preventable deadly diseases. 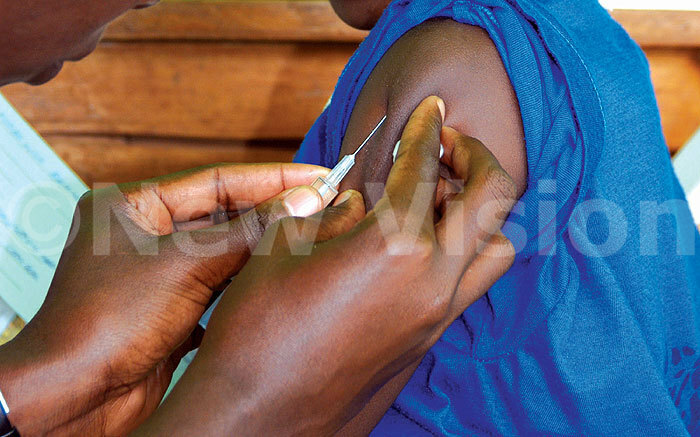 "For every dollar invested in vaccines, countries reap up to $16 in economic benefits and up to $44 indirectly," said Seth Berkley the CEO of GAVI, the Vaccine alliance.

Africa has often lagged behind the rest of the world in immunisation coverage. According to the report, one in five children does not receive the third dose of the diphtheria-tetanus-pertussis, one of the most basic vaccines a child needs.

Even measles which has been eradicated in much of the world is still a challenge in Africa.  In 2013, almost half (45%) of global deaths due to measles were in Africa. Less than half (48%) of African countries have introduced the second dose of the Measles Containing Vaccine, MCV, the report stated. 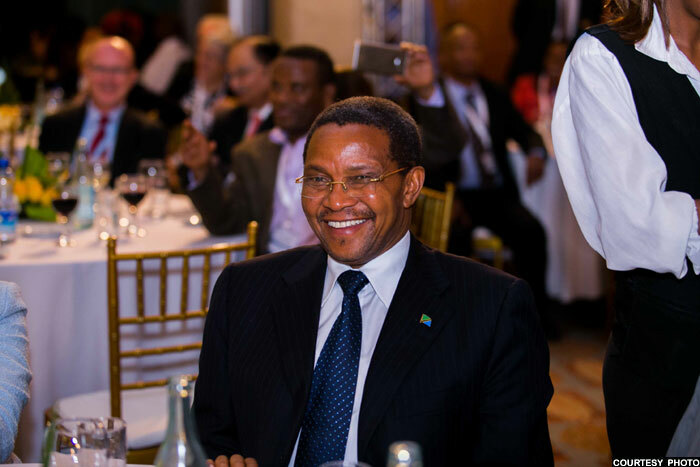 MCV immunisation coverage is another indicator WHO uses to assess the strength of immunisation systems of a country.

The report highlights fragile health systems that are operating under the harsh reality of sudden crises like armed conflict and deadly disease outbreaks like Ebola as a constraint to achieving success.

Another study titled, "Why children are not vaccinated: a review of grey literature" published in the International Health in 2012 identified factors related to immunisation services and parental knowledge and attitudes as the main reasons for under-vaccination of children.

The study found that due to poverty, the risk of mothers having competing priorities increases, so does `being mistreated by health workers and financial barriers.

Other factors include long distances to health centres, poor attitudes and behaviour of health staff especially in relation to ability to communicate with mothers and vaccine stock-outs.

"The future will require African governments to step up their investments in health systems and meeting financial commitments to invest 15% of the budget to health as decided by African heads of state in 2001," said Nachilala Nkombo, the acting executive director, One Africa, an international civil society organisation. 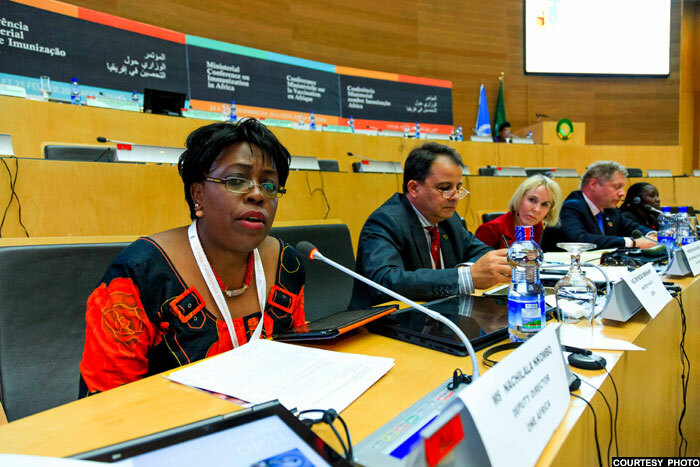 Nachilala Nkombo of One Africa addresses the conference

She pointed out that African budgets should be fair to commitments to health and immunisation in particular especially in the context of epidemics like Ebola that ravaged West Africa last year and the imminent threat of Zika.

Professor Hellen Rees, the executive director of Wits Reproductive Health and HIV Institute of the University of the Witwatersrand in Johannesburg, speaking on how to overcome service delivery challenges to reach the last child highlighted the need to alleviate poverty, female education and male involvement.

She pointed out that it is often the poorest children that are not reached and that educated women are most likely to get their children immunised.

She called for strengthening of health systems and integrating immunisation in primary health care services, improving outreach programmes, community engagement and research on the continent to address the challenge.