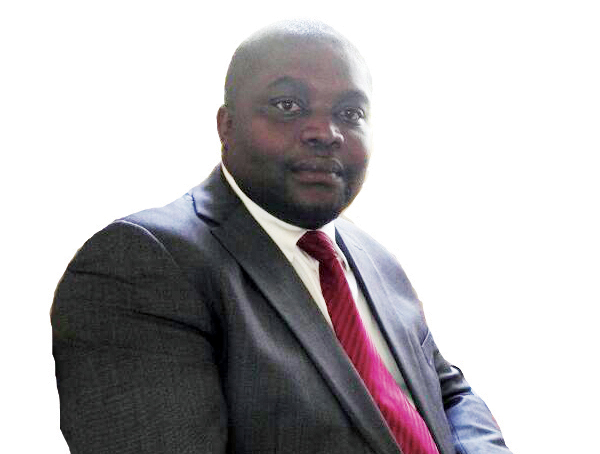 This year marks 37 years since Idi Amin was overthrown. His removal forced Haji Saidi Lima then working in the President's office to live in exile for 20 years. Lima had worked in Amin's government for five years and Amin trusted him given the several covert missions he coordinated in 42 countries.

The last such mission was in March 1979 when Amin through President Mobutu requested King Hassan II of Morocco for mercenaries to repulse the advancing Tanzanian army supplemented by Chama Cha Mapinduzi party militia, Fronasa and Kikosi Maalum.

Henceforth, Lima met Amin on April 7, 1979 at Nakasero state lodge and resolved on Jinja Road, as the change position route. On April 8, 1979, Lima relocated his family to Kisoga, Kyagwe.

When Amin was removed on April 11, 1979, Lima stealthily dropped his Soviet made TT-33 pistol in a neighbour's pit latrine in order to conceal his links with the ousted regime.

Afterwards, Lima left his family in Kisoga and drove his white Corona car to hide in Bukoloto at his friend's home. Along the way, he encountered Amin's fleeing soldiers driving a jeep mounted with M40 recoilless rifle.

On April 14, 1979, when Bukoloto residents were suspicious of him, Lima abandoned his car there and walked to his cousin's home in Kayunga. However, his cousin expelled him five days after, when they heard night gunshots.

He bundled Lima in his Volkswagen car and delivered him to his uncle in Kazo, Kampala. As Lima was hiding in his uncle's house on April 22, 1979, two Tanzanian soldiers conducting a search operation uncovered him.

They surprisingly let him free after he denied links to Amin. Immediately the soldiers left, Lima rushed to Konge, Makindye and lived with his friend. While there, Lima kept indoors because Dr. Andrew Kayiira, then Internal Affairs minister in

Their marriage collapsed shortly after Lima returned from a one month trip in Kitoke, Burundi without money. In May 1981, Lima relocated to Goma where he found an equally poverty-stricken Maj. Bernard Rwehururu. When Rwehururu saw Lima holding a black briefcase, he perceived it to contain money.

Rwehururu's opinion was earlier held by soldiers quelling students' riots in Bukavu who forcefully opened Lima briefcase. They were shocked to find in it bananas and oranges Lima had preserved for his journey.

From Goma, Lima spent 11 days on a lorry to Isiro, Northern Zaire, where he found Haji Kadingidi, the once famous cloth shop owner along Kampala Road. Lima continued to Kisangani and found there Amin's elder brother, Ramathan. Also in

Kisangani then were; Yusuf Gowon, former chief of staff, Capt. Amule and Maj. Simba. There, Lima survived largely on handouts until a transporter delivered his message to his elder brother in Uganda instructing him to sell part of Lima's land in Mukono.

Lima used the proceeds to trade in rice at Kisangani market and he adopted a pseudo name-Kasongo. His savings from rice trade were later swindled by conmen that tricked him into a fake gold trade in Kinshasa.

He relocated and opened up a stall in Bunia central market; where he married a Rwandan woman-Farida. Afterwards, Lima travelled to Aru, Ituri region to obtain requisite refugee status documents to enable him travel outside Zaire. After a distressing journey to Aru, Lima was referred to UN offices in Kinshasa.

On his way back to Kinshasa, he was twice arrested at Dungu. When he eventually acquired the requisite documents from Kinshasa, Lima moved to Burundi and later Nairobi, where he found Amin's former commando, Maj. Luka. Lima continued to Mombasa before returning to Zaire due to economic hardships. In 1995, Lima again contacted his brother in Uganda.

He directed him to sell his remaining land in Mukono. Afterwards, Lima travelled to Zimbabwe and invested in a project which also collapsed.

In 1999, Lima finally returned to Uganda only tpo find his wife he had left with a child in Mukono already married by another man and had produced four more children.

Writer is a researcher