It was a red carpet affair as the 4th HiPipo Music Awards was held at the Kampala Serena Hotel Saturday night.

Traditional drummers also lined up both sides of the red carpet to give the artists and guests a resounding welcome as they entered the hall for the crowning of the very best in the Ugandan music industry.

A visibly excited Sheeba picked the video of the year award and shortly afterwards bagged the female artist of the year accolade to the delight of the crowd. 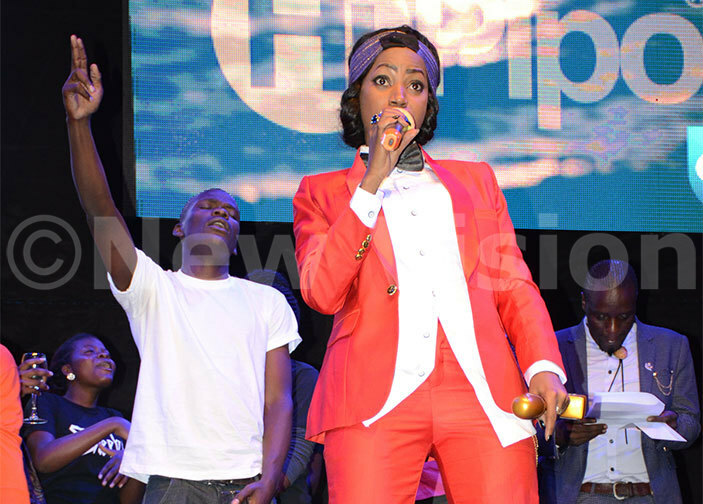 But to top her night she had a royal, Prince Edward Walugembe, fall off the stage as she good naturedly tried to hug him in appreciation of the award for best female artist.

But not to be outdone on the night was Radio (pictured below) and Weasel who equally picked two awards on the night for best music group and song of the year. 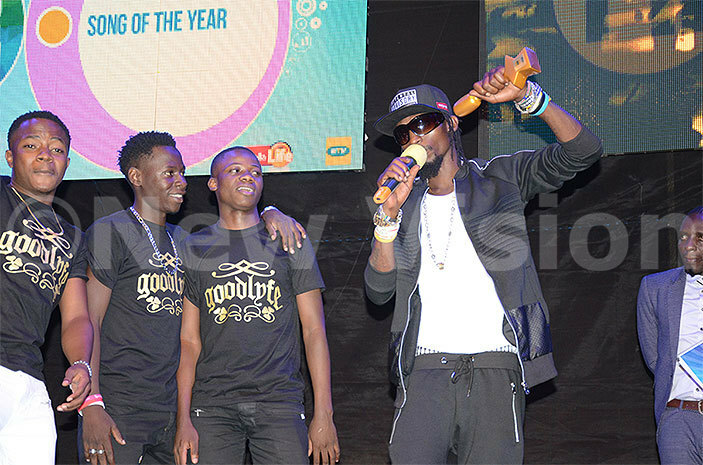 Though not present, Bebe Cool got two awards on the night - best reggae song and album of the year.

East Africa's finest Diamond Platinumz rocked the awards even though he was not in attendance, receiving two accolades for the song Nana which won East Africa's super hit and East Africa best video.

Unlike the previous editions of the award where panels decided the winners, this time round it was the fans totally determined who won the award.

Shortly after midnight, Lutalo who drew the loudest cheers from the group that had nominees for artist of the year, got crowned as the top music act as the music award night came to an end.

For the revelers, Benedict Igama was the lucky winner of a convertible Peugeot 207 on the night having been selected from the hordes on fans who actively voted on the SMS platform for the award winners. 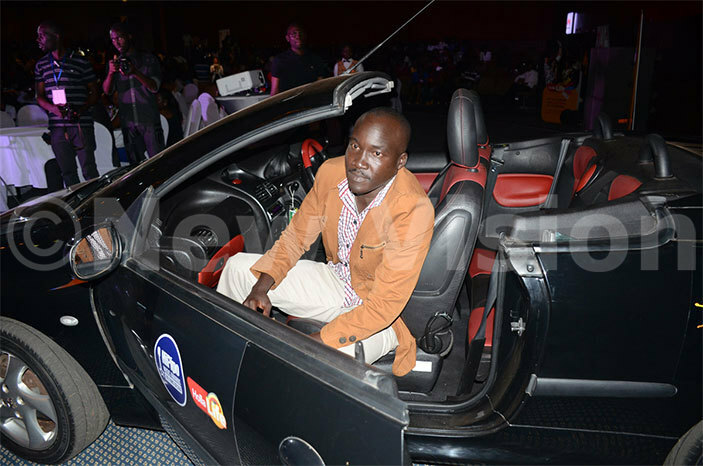 Special on the night was the lifetime achievement award presented to Paul Ssaaka by Maggie Kigozi for his lifelong contribution to the music industry and grooming of artists like Rema and Mowzey Radio as youngsters to become music icons.

The Ghetto kids also received Video trail blazer for the best video that promoted Uganda internationally while Vision Group's DJ Shiru (below) picked yet another accolade for Best DJ. 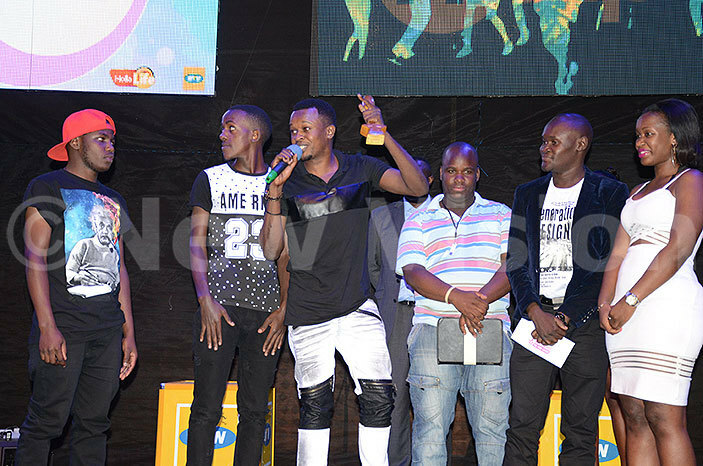 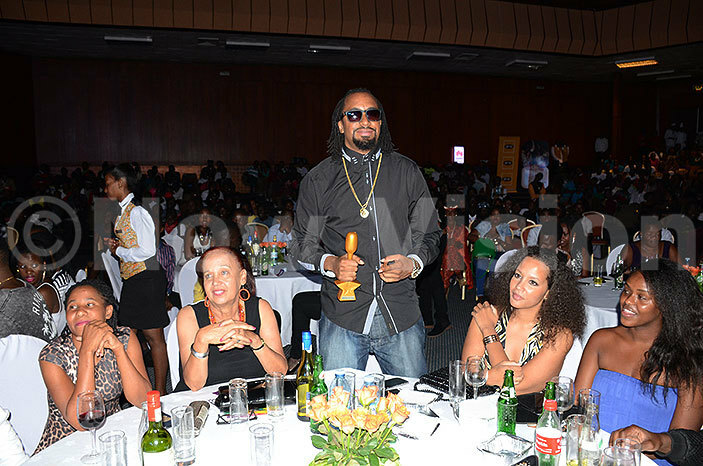 ALBUM OF THE YEAR
Bebe Cool

SONG OF THE YEAR
Juicy - Radio and Weasel

ARTIST OF THE YEAR
David Lutalo