Home
NEWS
MEDIA
Supplements
Tenders
Notices
Uganda is denied a dream start to the CHAN 2016 finals by Mali in Rwanda.

The Uganda Cranes kicked off their Africa Nations Championship (CHAN) finals campaign with a 2-2 draw against Mali on Tuesday at Umuganda Stadium in Rubavu, Rwanda.


Erisa Ssekisambu headed the Ugandans in front early from a set-piece.

But the Uganda fans' celebrations were cut short 12 minutes later when Morimakan Koïta leveled with a powerful left strike.

In an entertaining opening half, The Cranes were back in front moments before the break when captain Farouk Miya sent keeper Djigui Diarra the wrong way from the spot after Ssekisambu was bundled in the box. 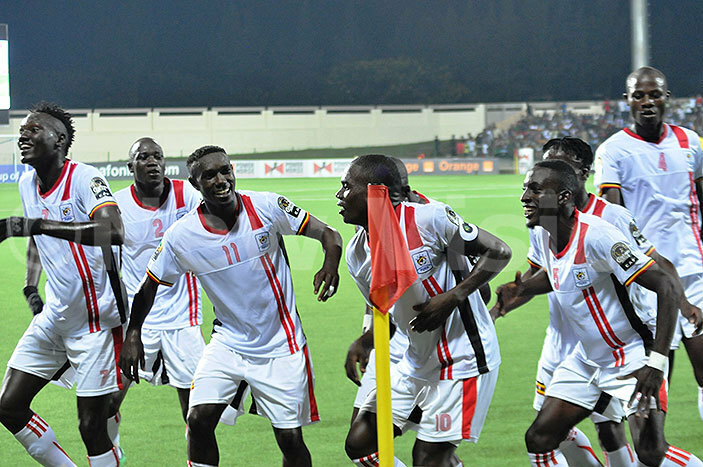 But for the second time in the game, The Eagles clawed back to force a draw, thanks to a Hamidou Sinayoko strike.

Coach Milutin 'Micho' Sredojevic's side will feel they should have been awarded another penalty when Miya appeared to have been brought down in the box.  Algerian referee Mehdi Abid Charef instead booked the Ugandan skipper, apparently for diving.

But was it a penalty? Televised replays showed there was enough contact made on Miya and so The Cranes camp will have seen it as a harsh ruling against them.

Uganda is now level on points with Mali, behind leaders Zambia who beat Zimbabwe 1-0 in the earlier group opener.

The Chipolopolo edged out The Warriors courtesy of Isaac Chansa's 57th minute winner.

It wasn't a dream start for the Ugandans, but coach Micho and his boys will carry plenty of positives from the result against a side largely considered the favorite in the group.

The Cranes twice led their West African opponents in a physical game and will point to the exit of their talismanic captain, plus lanky goalkeeper Ismail Watenga - to injury - as a major blow to what would have been a perfect start.

Miya appeared to have succumbed to the toll of a couple of knocks while Watenga picked up a muscle injury when taking a goal kick on the artificial turf shortly after restart.

His replacement, Mathias Kigonya, stepped on with his side leading but was betrayed by sloppy defending 10 minutes on as Sinayoko stuck his foot out to net the equalizer. 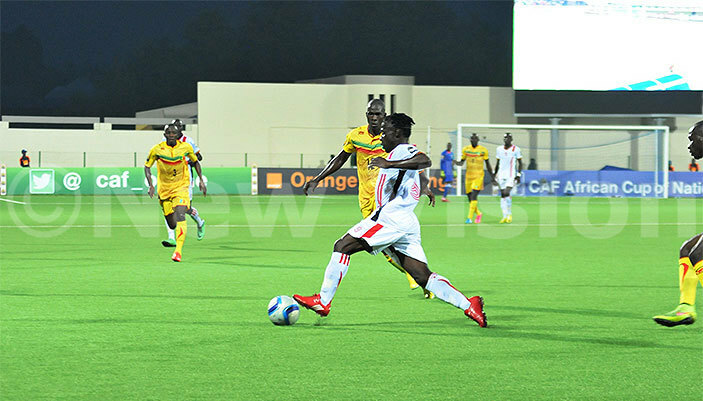 It was the second time the Malians were fighting back, having trailed 11 minutes into the game when Miya whipped in a free-kick and Ssekisambu rose highest to nod home the opener.

The goal scorer was then guilty of clattering the fast-paced Yves Bissouma moments before Koita found the net after fancy footwork.

Prior to the tournament, The Cranes were twice held in home friendly games - against Gabon (1-1) and Cameroon (0-0). They hoped to make it a livelier affair in front of goal when it mattered most, and against Mali, such intentions were clear when Kezironi Kizito's powerful effort from yards out drew a fine save from keeper Djigui.

As entertaining as it was, the opening half was also a very physical one. Ugandan forward Caesar Okhuti clashed heavily with the opposite goalkeeper during an aerial corner kick battle. Both players writhed in pain on the ground and required swift medical attention to get them back on their feet.

In fact, five minutes before half-time, Ssekisambu was fouled in the box and his side was awarded a penalty.

Captain Miya stepped up to slot in his fifth goal in six national duty games. But the skipper would then be controversially yellow-carded in added time amid Ugandan appeals for a penalty instead.

Injured in the process, he did not return for the second half, with Muzamiru Mutyaba coming on in his place.

And with The Eagles starting strong, matters couldn't have been any worse for the Ugandans when injured goalie Watenga had to leave the pitch.

The Malians clearly took advantage of Miya and Watenga's conspicuous absence - aided by poor defending by The Cranes.

And such mess at their opponents' back saw the West Africans gifted with the equalizer, although their efforts would have been for nothing had Ssekisambu's powerful effort towards goal one minute later found the net.

It's still early days for both sides but if they are to make it out of the group, they have to keep in mind that their other opponents, Zambia and Zimbabwe, also have their sights set on just that: qualification.

A total of 16 teams are taking part, grouped into four, and the top two sides in each group will qualify for the knockout stage. 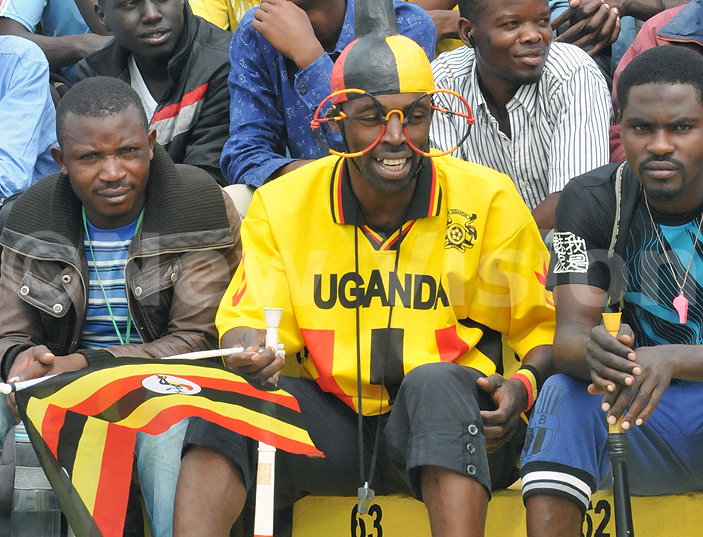 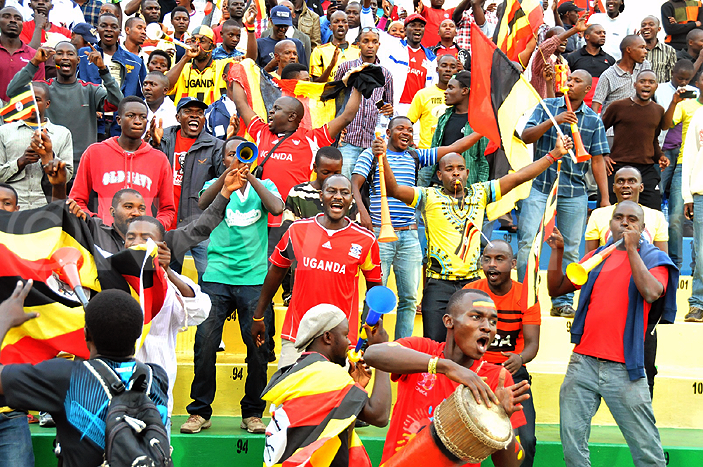