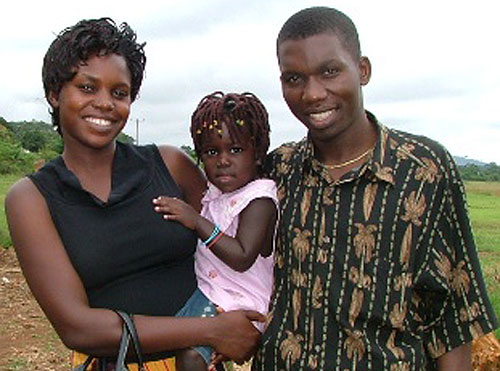 The unfortunate incident happened at mid-night, after Pastor Mulinde led his congregation into night prayers that ushered in Christmas.

Witness says that after the attacker poured acid onto the pastor’s face he took off before he could be recognized. Mulinde fall down and started shouting calling for help from his followers who rushed him to Mengo hospital.

“The pastor conducted prayers in joyful mood and even asked Christian to repent for their sins. But all of sudden after the prayers when the pastor was leaving the church somebody came and attacked him with acid,” a witness said.

Umar is a graduate of Islamic propagation and a sheikh who grew up in a staunch Muslim family where his father was the local Imam. He heard the Gospel clearly explained in relation to his religion at an outdoor meeting when he was a university student. 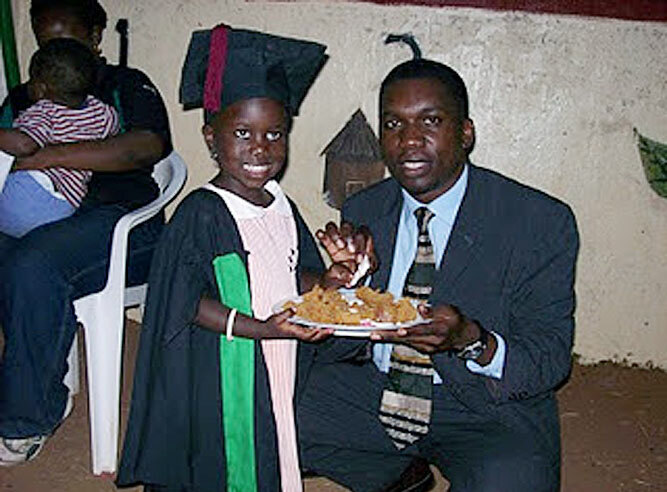 He is an evangelist and church planter with an outstanding ability to debate and challenge the religion from which he came in any public forum. His controversies preaching about his past religion (Muslim) had always caused him to be at logger heads with some Muslims.

Mulinde was later transferred to International Hospital Kampala (IHK) where he was taken to Intensive care unit. Pastor’s wife, Eva Mulinde who is looking after him in the hospital said that the patient was still lying in agony and need prayers.

“We took him to mengo hospital and transferred him here because his condition was not good. But we pray he gets well  soon,’ she said.

Accessing him at the hospital is not easy because the room where he is lying was guarded by people who identified themselves as believers from Kibuye prayer palace.

Gospel life Church International is a Bible-Believing, Christ-Centered,  Life Group Centered and Mission Sending Ministries that is characterized with The Word, Prayer, Passion for souls, Praise and Worship,