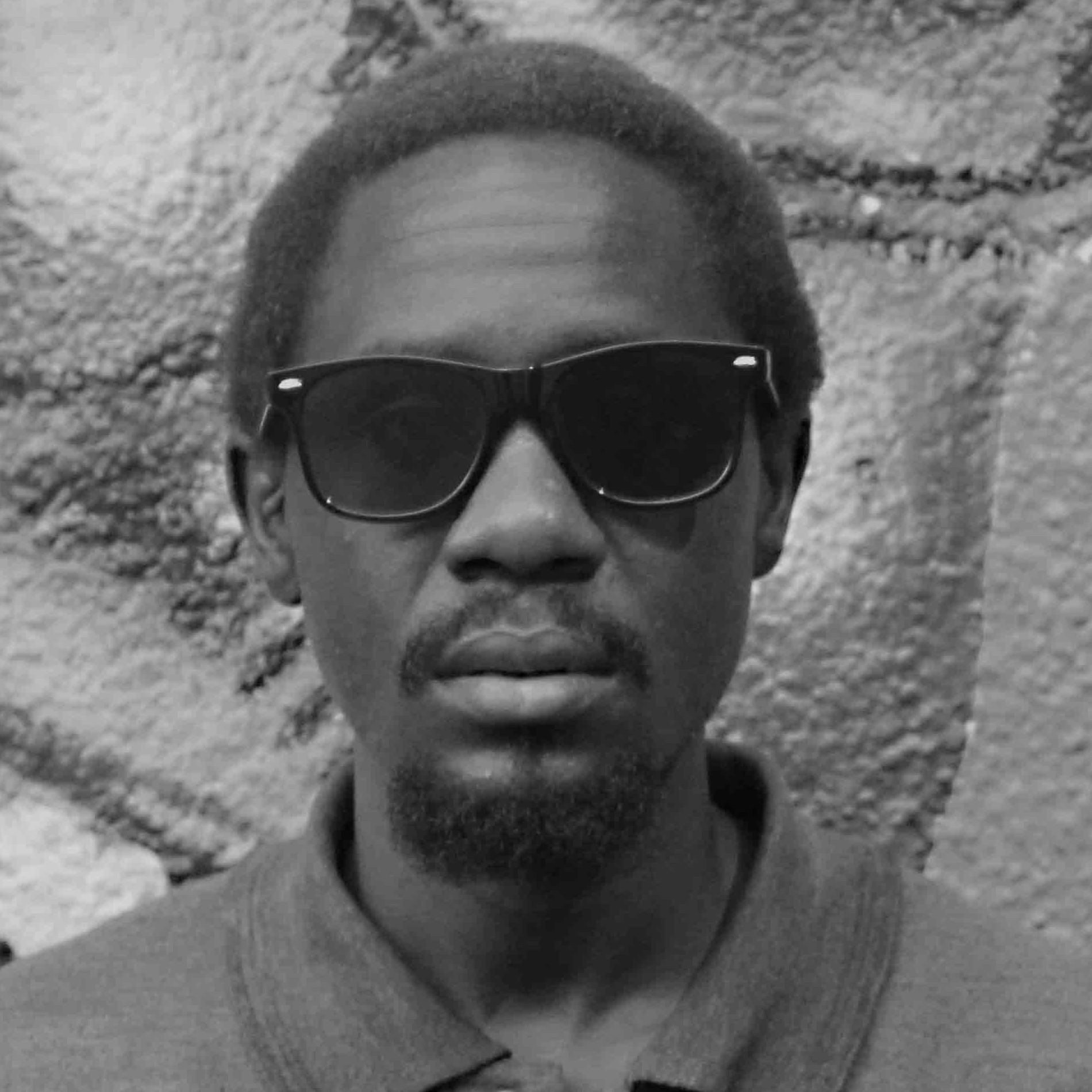 British luxury car brand Range Rover is the ultimate status symbol and sits on top of the automotive ownership pyramid locally, at least by perception.

But the brand has also left some kind of distress with those that owned and later divorced them, plus those around them.

A recent online conversation was one of the moments when an outpouring of frustration was shared. The argument went along the lines of ‘the vehicle wasn’t made for Africa’, ‘you can only drive it on warranty’, and ‘the fastest way to run broke.’

Sam Hooper, a member of the Land Rover Uganda Club and owner of a Range Rover and a Land Rover Defender attributes those sentiments to those who prematurely got the vehicles out of excitement, not because maintenance had to be done on schedule like all other European cars.

The moment it’s started, the day running lights turn on and stay that way because by law, they have to be on in that market segment. However, Motorcare Uganda (Nissan dealership) they are specifically built for the African market and therefore is conditioned to handle aspects like heat.

Not built for Africa?Hooper says the African market is rather too small and none is specifically built for it. The dealership he is aware of is in South Africa where the conditions are not far from Europe's.

“They are not looking at this market. The range rover is a luxury car, why are you buying it and taking it to the dust upcountry? And why should they make a luxury car that is dust resistant?” he wonders.

Jonathan Kasule, a Range Rover mechanic at Rover Motors garage in Bukoto says one of the reasons range rovers get mechanical issues is not being driven enough.

That a Range Rover vogue with a 4400cc engine and twin-turbo deserves to be taken to a highway and raced from time to time for the turbo to ‘open’ and function effectively. But in Kampala, one cannot exceed certain speeds and traffic jams are almost always.

The cost of maintenanceAccording to Hooper, the cost of maintaining and keeping a range rover on the road here is the same as any other Japanese car of its class. “If you bought a Toyota Land cruiser, 2015 model and a Range Rover, 2015 model, the costs are the same, at times even the Land Cruiser might be more expensive to maintain,” he claims.

To add, he says the maintenance culture here is very poor and motorists don’t do preventive maintenance but wait for particular parts to start malfunctioning. “Every car has a maintenance regime – at what kilometers to tighten bolts or change the belt. There is a whole list of how to do things. Here we drive and wait for a problem.

Do you think a rubber belt on a car can last five years? In other markets, they will replace them before they break.

Kasule explains that one of the costs of owning a range rover here is finding the right mechanic, a challenge that has done more harm than good to the vehicles. He also blames motorists for buying the vehicles out of excitement, upgrading from a cheap, easy-to-maintain Japanese car, and not finding out if they can handle the cost of ownership.

Do range rovers come in here brand new?Considering Uganda has no official Land rover dealership, do the vehicles get in here brand new? Hooper says nearly all the Range rovers that enter Uganda are used. The ones they claim are brand new have done at least 10,000km and the buyers don’t ask why a Range Rover 2022 model is being sold, not even suspecting it could have had an engine knock.

Kasule argues however that from his experience associating with the vehicle and its owners, some of the range rovers that are imported here were bought by target motorists in Europe who maybe wanted them only for winter.

Hooper concludes that the Madhvani family have Range Rovers from 1994 baptized ‘Bafudde’ here that they drive every day. And that those particular ones had more problems; airbags used to explode but because they maintain them, they are still roadworthy. And two, motorists should learn to find out more about what they are buying.