The position was the same pulled in 2019 in Zimbabwe when a half-team travelled for the event.

So, despite pulling off the FIM Motocross of Africa Nations (FIM MXoAN) championship successfully in terms of organisation, the major target of winning it like it was in 2012 in Busiika was not achieved. 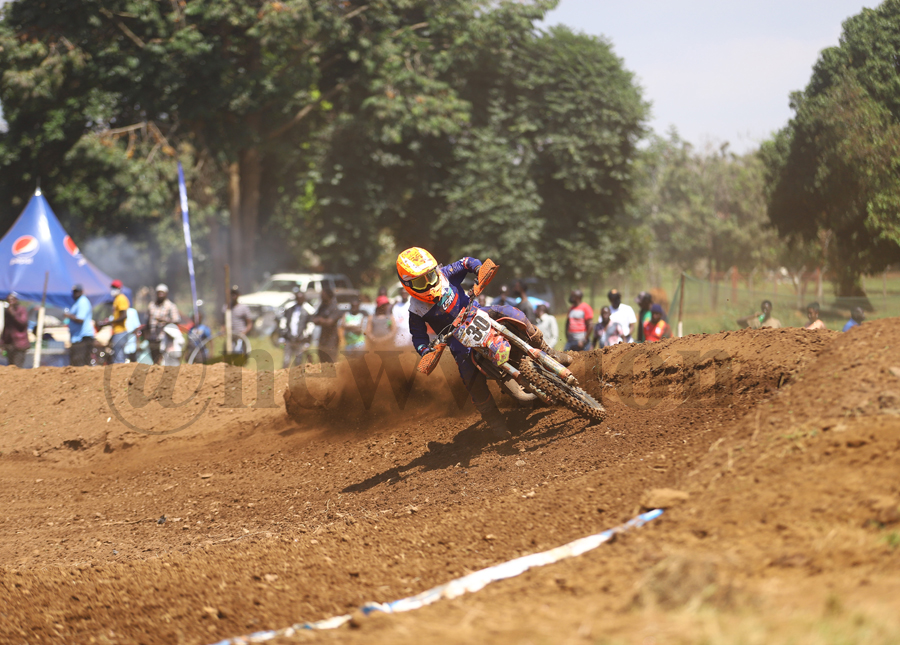 In the Ugandan team, Gift Sebuguzi emerged as the champion of the 85cc class beating off stiff opposition from South African stars Blade Tilley, and Caden Weise who won silver and bronze respectively. 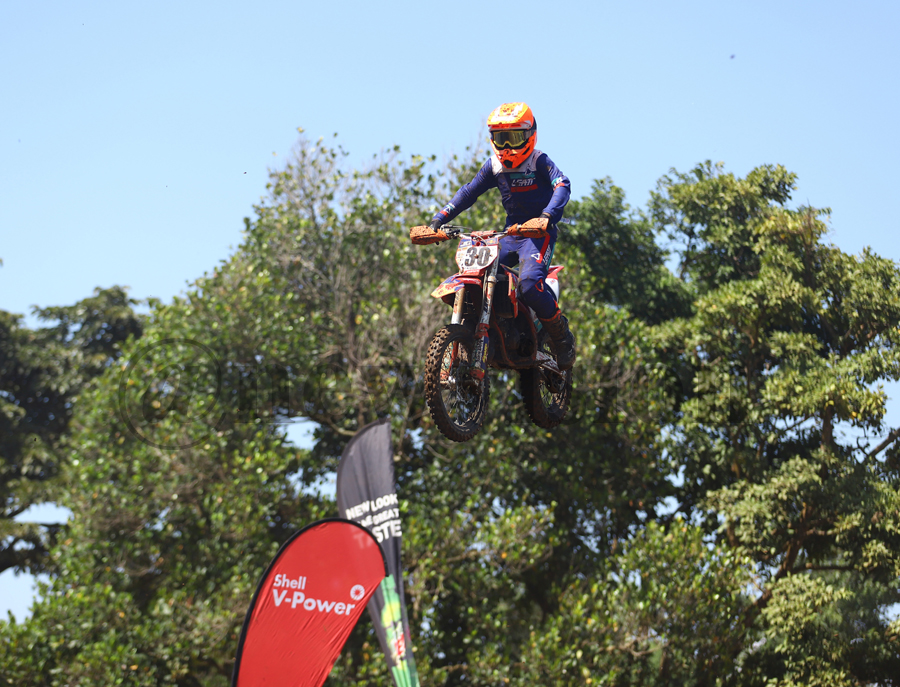 Gift Sebuguzi in action during the FIM Africa Championship

In the 50cc class, Edson Sekamwa emerged third finishing behind the South Africans.

Why Uganda failed to win it

The potential to win this year’s event was there because it was hosted at home and FMU could field a whole team. However, the will to select a genuine strong side was not there. 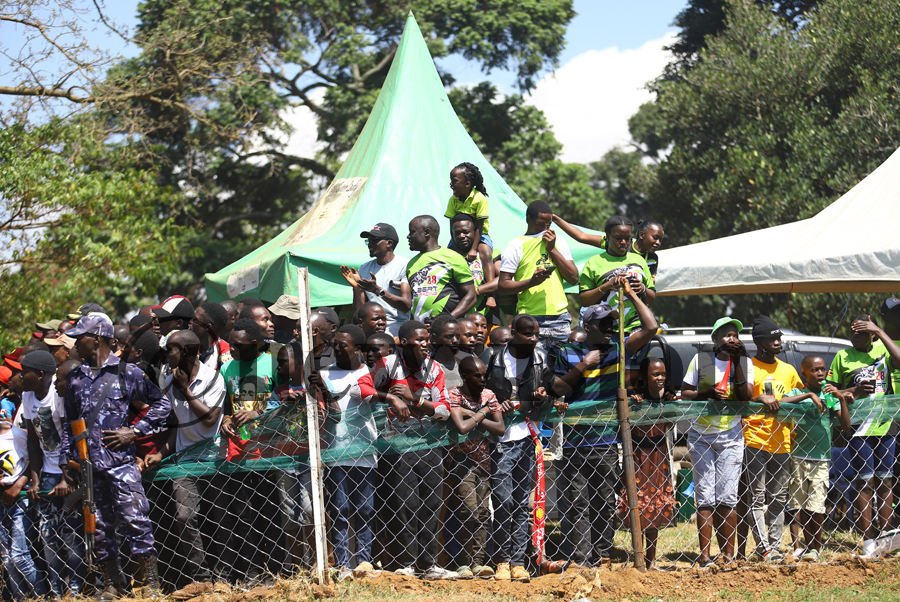 Fans watching the event at Garuga

The Selection of team Uganda was not based on Merit but on political grounds and pay back agenda, which is why top racers including Ali Omar, Waleed Omar, Wazir Omar, Milton Akaki, Jeremiah Mawanda, and Malcolm Omoding were excluded from the team.

These could collect more than 76points a difference South Africa won us by.

After the FMU/ MAU Reunion, the spirit and morale of fans and other motorsport lovers were raised high knowing that all of Uganda’s cream racers could be on Team Uganda, but this was not the case.

Julius Bukenya, MAU secretary told Vision Sport that they proposed to FMU officials that in each class let MAU bring two top racers, but they refused.

However, according to Edson Sekamwa a parent rider, the reunion was not reflected in the team selection and FMU officials extended the venue saga grudge to their racers.

He added that is one of the reasons why some of the top racers in the country were left out of team Uganda and those who were left out and raced as individuals performed better, a case in point is Larry Sekamwa who finished third.

He explained that they were told to pay to participate yet others did not pay. So, those who were not on the team saw no reason of paying yet they are not carrying the national flag.

“We are united but I don’t think people were honest in this reunion. Even when we paid to participate as individuals, they made it very difficult for my son to participate,” Sekamwa said.

“They asked for Birth Certificate, Medical reports I gave it to them, they later asked for the blood group which I told them but insisted on a medical check which I did yet others were not asked all they wanted me to produce,” he said.

However, FMU officials Rey Kibira and Kisitu Mayanja have always insisted that the team selection was based on Nation Championships and that was the best team.

Areas that should be addressed.

There is a need to address the team selection matter by considering the transponder times to select the best team for Uganda.

The Federation officials should by all means avoid passing their egos to children.

The medical team needs to undergo thorough training on how to handle sports-related injuries.

The medical team was of young men and women that could not handle motorcycling-related injuries.

In all the crashes, they rushed to remove the helmets and the boots and also used the stretchers which were the Spinal board Stretcher that is much more relevant in sports injuries.

This was especially on day two of the event but it was corrected on the second day.

Great thanks go to the Red Cross team who were well conversant with the work they were doing.