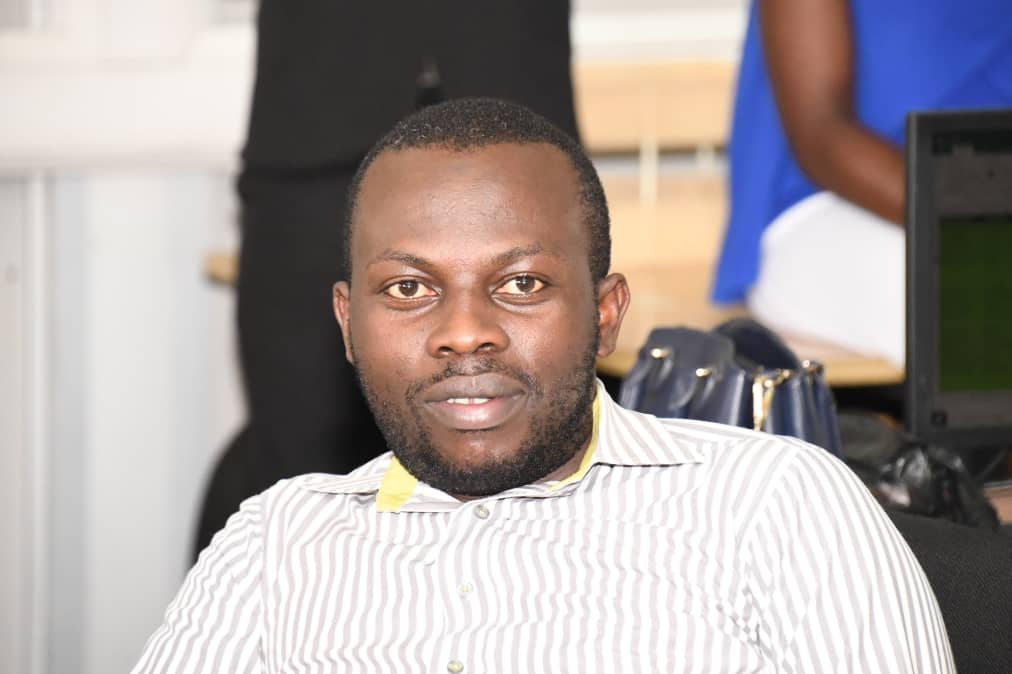 A section of the National Resistance Movement (NRM) party cadres has said Lt Gen. Muhoozi Kainerugaba is not the brainchild of the proposed law to have Parliament and local governments elect the country’s leader.

The group, calling itself Transformer Cadres’ Association Uganda, is a group of NRM parliamentary candidates that lost in the 2020 party primaries.

It is led by Felix Adupa Ongwech, the former Kioga County parliamentary contestant in Amolatar district.

“One thing we must admit and understand is that Gen. Muhoozi is the commander of land forces. He hasn’t yet retired from the army and the UPDF (Uganda People’s Defence Forces) Act is very clear that a serving officer cannot engage in politics,” Ongwech, who stood as an independent after losing the NRM primaries, told journalists at Kati Kati Restaurant in Kampala on Thursday.

Ongwech, however, hastened to add: "Every Ugandan has a Constitutional right to contest for the presidency but we are not a Muhoozi project."

The group was responding to earlier claims by opposition politician Robert Kyagulanyi, linking the proposal to the First Son.

While commenting on the proposed law to change the presidential elections from the current universal adult suffrage to a hybrid parliamentary system, the National Unity Platform party president, Robert Kyagulanyi aka Bobi Wine, argued that President Museveni having been 'roundly defeated' in the last election, now wants to take away the right of the people of Uganda to elect their President.

“Of course, he plans to do this in order to impose his son on us, well knowing that he can't even get 5% of a popular vote,” Kyagulanyi said in a tweet on Thursday.

Kyagulanyi, the 39-year-old musician-turned-politician, came second in the 2021 election with 34.83% against President Museveni’s 58.64%.

The race had nine other candidates, including Eng. Patrick Oboi Amuriat of the Forum for Democratic Change, who came a distant third with 3.24% of the vote.

In April 2013, the former coordinator of intelligence services, Gen David Sejusa, stirred up a storm when he claimed that there was a plot to assassinate senior government officials and army officers as opposed to a future Muhoozi presidency.

He said that his rise and key placement in the military command was a ploy to sidestep the law and have him replace his father as President.

“Uganda is not a monarchy where leadership is passed on from father to son. This so-called (Muhoozi) project is a people’s creation,” the then Brigadier said in a statement released by Special Forces.

He said that the power to choose how Uganda is governed lies with Ugandans and not a single individual (President Museveni) as some people would want them to believe.

Muhoozi is one of the best-trained army officers and has served in different command capacities and participated in battles inside the country and in the region.

In an interview with France 24 international television network in September 2021, President Museveni said people who allege that he is grooming Muhoozi to succeed him are not serious.

“They are not serious. Why should I groom my son? The people of Uganda are there; they will select whom they want,” he said in his response to the allegations.