Home
NEWS
MEDIA
Supplements
Tenders
Notices
Lionel Messi of Argentina, seen playing against UAE on Nov 16, 2022, is one of the star players to watch the 2022 FIFA World Cup in Qatar. (AFP) 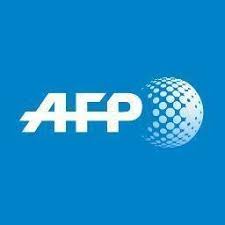 The 2022 World Cup gets underway on Sunday in Qatar, with France hoping to become the first team to successfully defend the title since Brazil 60 years ago.

AFP Sport takes a look at six of the world's best players who will be competing in the tournament:

Arguably the greatest player of all time, Messi has yet to emulate past legends Pele and Diego Maradona by winning football's biggest prize. 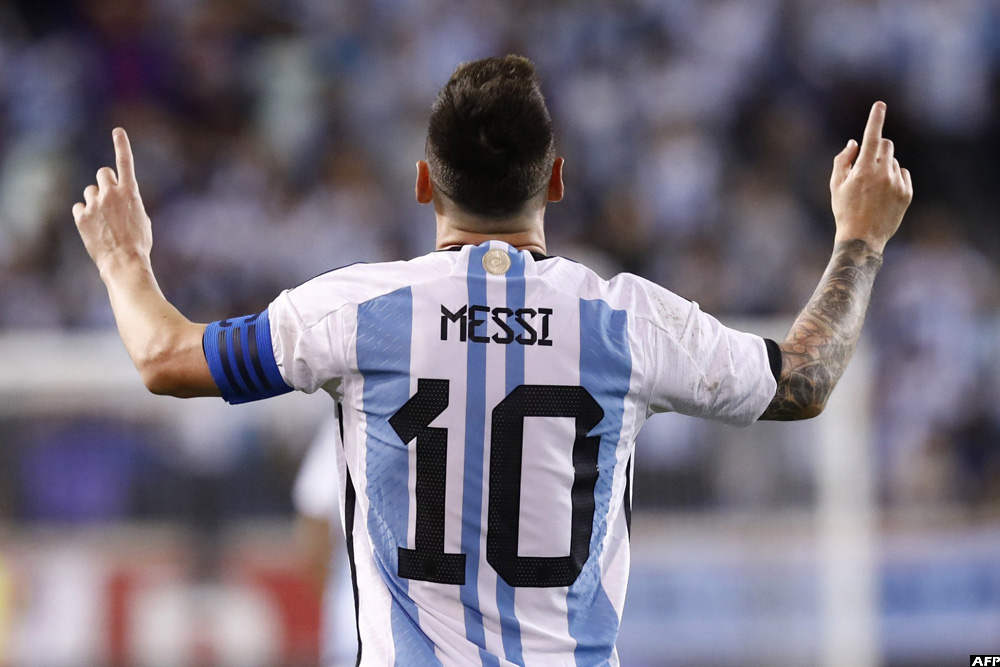 He did finally win a major international tournament with Argentina when he was the driving force behind their Copa America triumph last year.

The 35-year-old has said this will "very likely" be his last World Cup and will be desperate to go one better than 2014, when Argentina lost the final to Germany in extra time.

Lionel Scaloni's side have high hopes of winning a third world title, heading into the tournament on a 36-match unbeaten run. Messi scored his 91st international goal in a 5-0 friendly win over the United Arab Emirates on Wednesday.

Messi's long-time rival for the status of world's best player, Ronaldo will also surely be appearing at a World Cup for the final time, aged 37. International football's all-time record scorer recently netted the 700th club goal of his career. 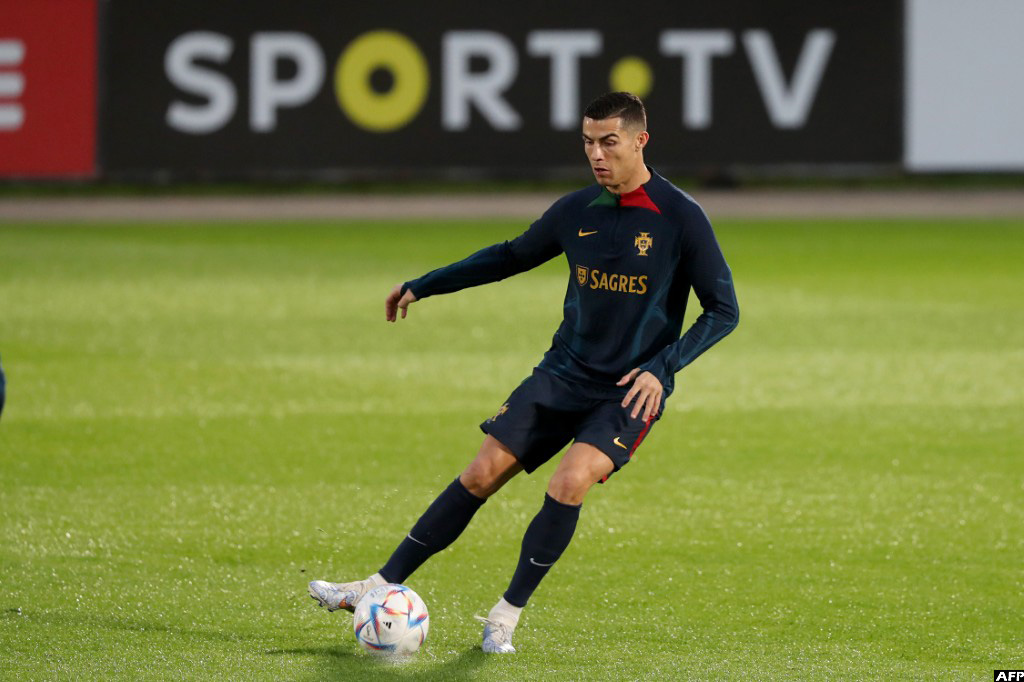 Ronaldo won an emotional title at Euro 2016 with Portugal but their best effort with him on a global stage remains a semi-final exit in 2006.

He will be expecting to score in a record-breaking fifth straight World Cup, surpassing Pele, Miroslav Klose and Uwe Seeler. Ronaldo will have to put a difficult start to the season with Manchester United behind him, having struggled for form before accusing the club of "betraying" him.

His France teammate Karim Benzema is the current Ballon d'Or holder but the world champions' most important player remains Mbappe, more than four years since he starred at the 2018 World Cup. 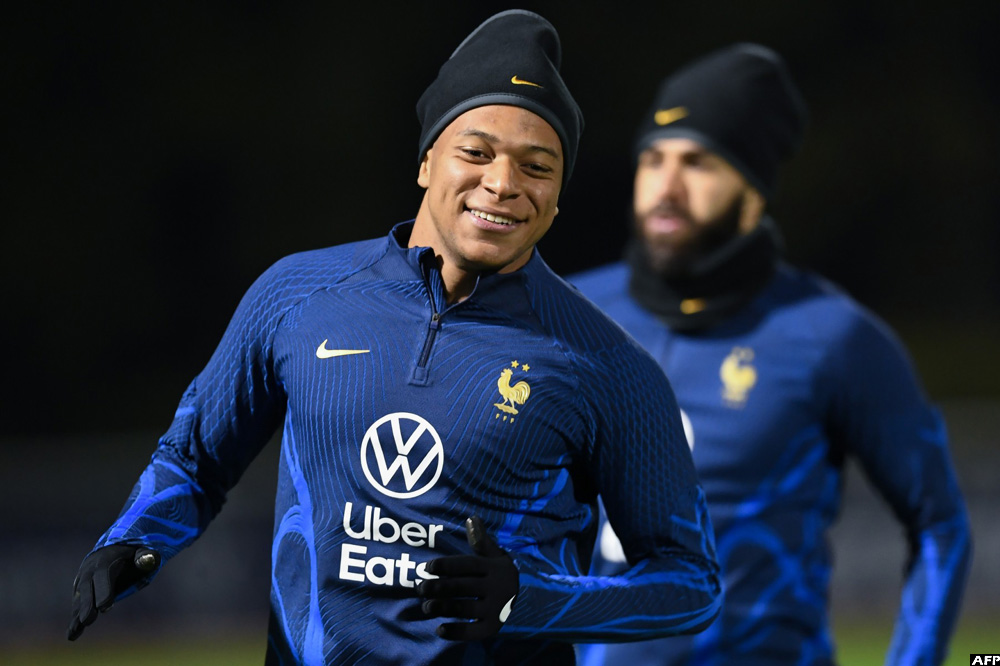 The Paris Saint-Germain forward became the first teenager to score in a World Cup final since Pele with his strike in France's 4-2 victory over Croatia. Mbappe, now 23, has denied reports he is attempting to leave PSG mid-season just months after signing a lucrative new contract.

After winning the best young player trophy in Russia, he will have his eyes set on the senior prize this time around.

Brazil head into the tournament as favourites to win a record-extending sixth World Cup. The strong form of Neymar this season for PSG will be a big plus point for coach Tite after a difficult spell for the 30-year-old. 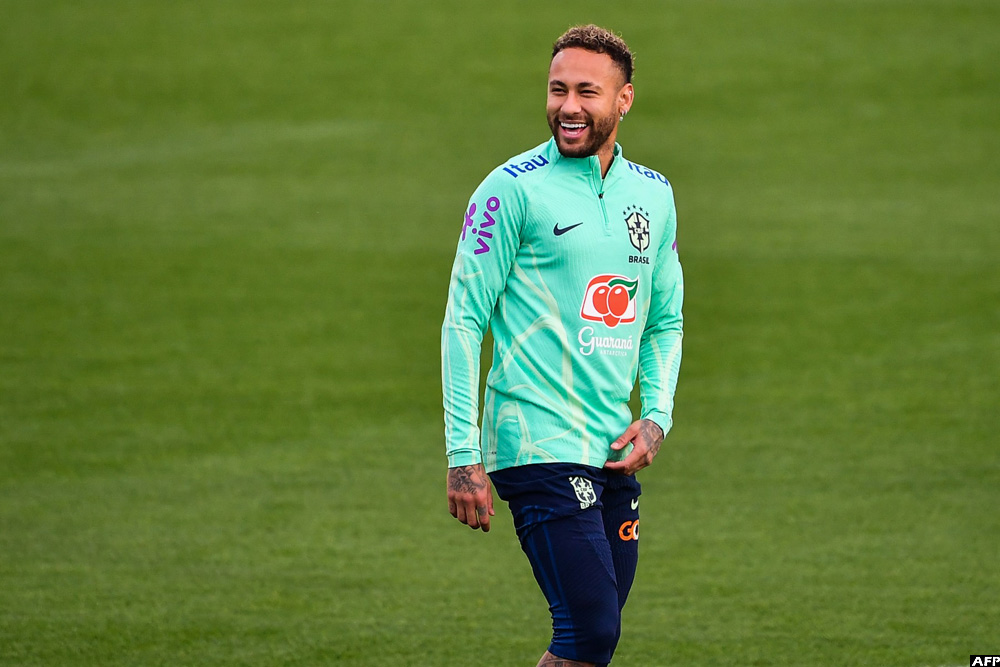 The Selecao were beaten by Belgium in the quarter-finals four years ago, leaving Neymar still waiting to make up for 2014, when he missed the humiliating 7-1 semi-final thrashing by Germany on home soil through injury.

The Chelsea goalkeeper lost his place as first-choice goalkeeper under Graham Potter this season after a string of costly errors but will be crucial to Senegal's hopes of becoming the first African World Cup semi-finalists. 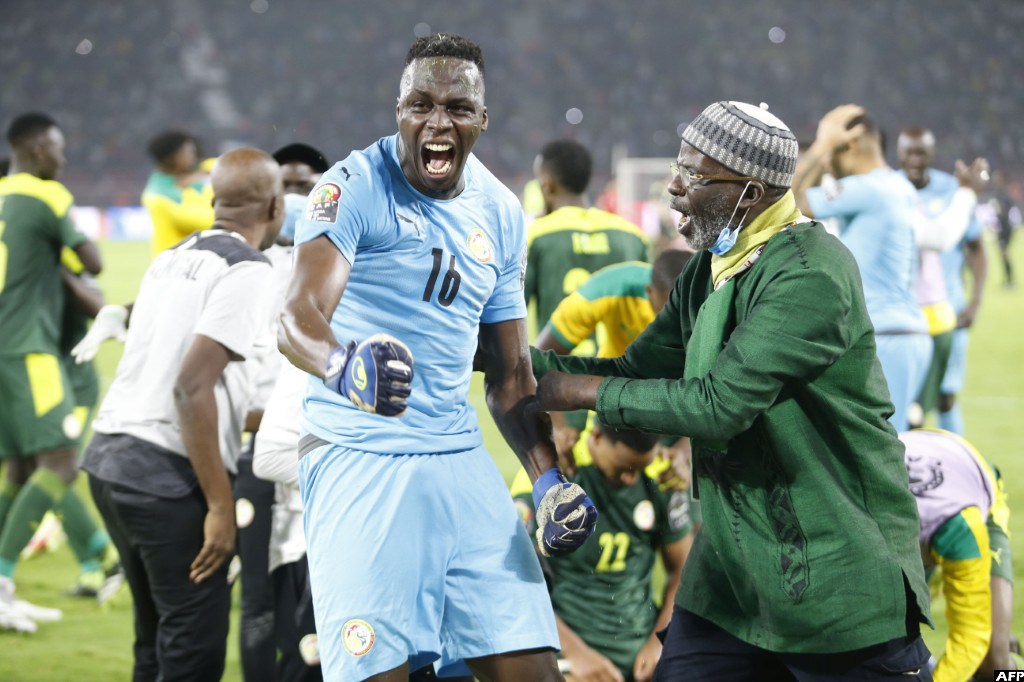 Mendy, a Champions League winner in 2021, saved a penalty as Senegal beat Egypt in a shootout in the Africa Cup of Nations final earlier this year.

The 30-year-old did start Chelsea's last two Premier League games before this tournament after an injury to Kepa Arrizabalaga.

Shorn of star forward Sadio Mane due to injury, Senegal will be desperate for Mendy to rediscover the form that saw him named FIFA's 2021 goalkeeper of the year at the other end of the pitch.

The Tottenham forward is undoubtedly Asian football's biggest star and he will be carrying South Korea's hopes in a tight-looking Group H if he can recover from a fractured eye socket. Son shared the Premier League Golden Boot last season with Liverpool's Salah, despite not taking penalties for Spurs. 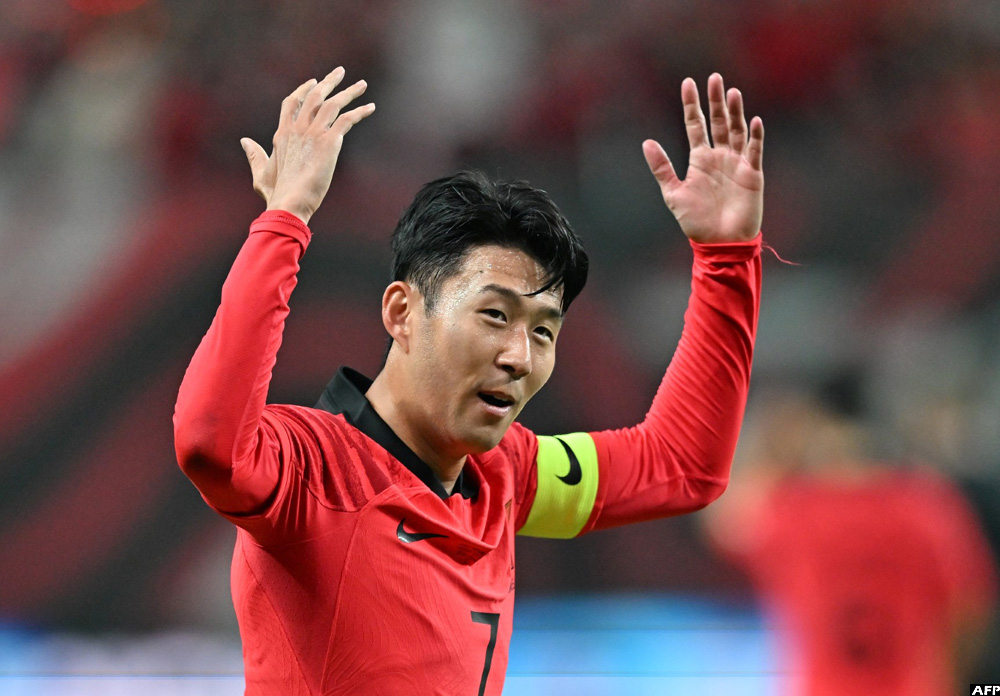 He has netted 35 times in 104 internationals, including the second goal of the Koreans' stunning 2018 win over Germany which dumped the reigning champions out in the group stage.