Kiira Motors Corporation (KMC) the company that is establishing a motor vehicle assembly plant in Jinja requires over sh60billion to operationalise by end of this year.

Paul Isaac Musasizi, the KMC chief executive officer noted that completion of the first phase of the project had been delayed due to inadequate funding, among other factors.

Sh143bn was meant to be released by the government in phase one but about sh80bn has been disbursed according to KMC executive chairman Prof. Sandy Stevens Tickodri-Togboa.

“We set 30 months for this work but we are now in the 32nd month because money is not flowing in as we had expected. We would now like to finish the work by December 31, 2021, if funds are availed,” he said. 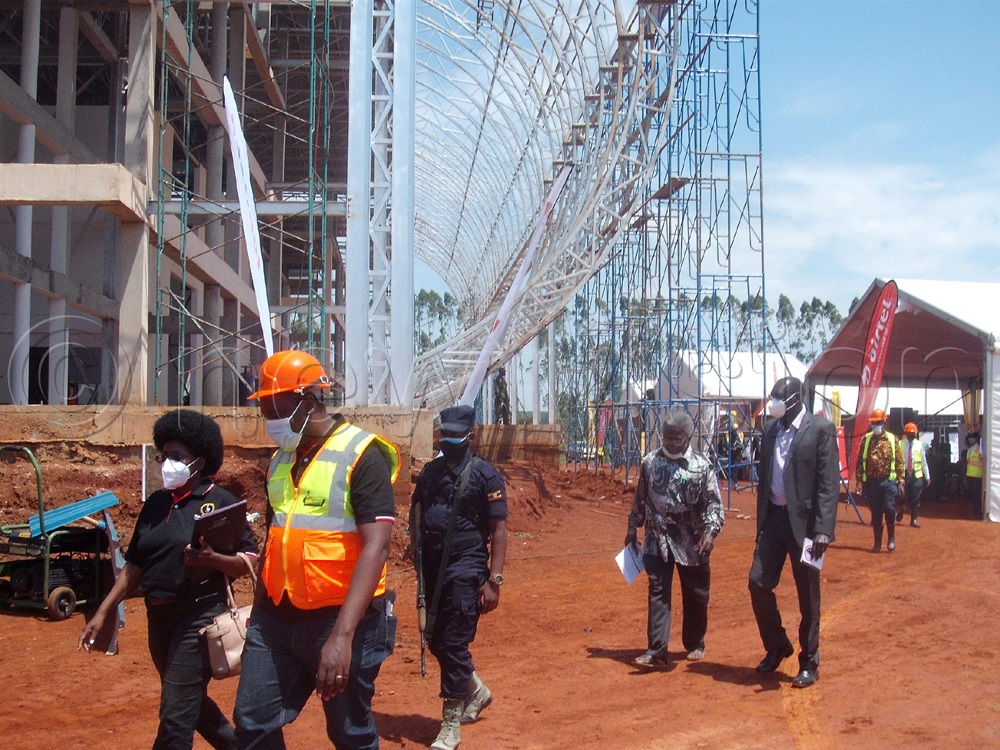 Speaking during a familiarisation tour of the plant by the minister of science, technology and innovation Dr Monica Musenero on Wednesday, Musasizi asked the minister to lobby the government for the funds to enable completion of the works by the new date.

Musenero who said she was greatly impressed by the ongoing works, said, “I will lobby for support because we want the buses on the road by next year.”

Describing herself as a technical minister, Musenero said her visit was meant to help acquaint herself with facts on what was happening on the ground, adding that the government had waged a war on economic stagnation. 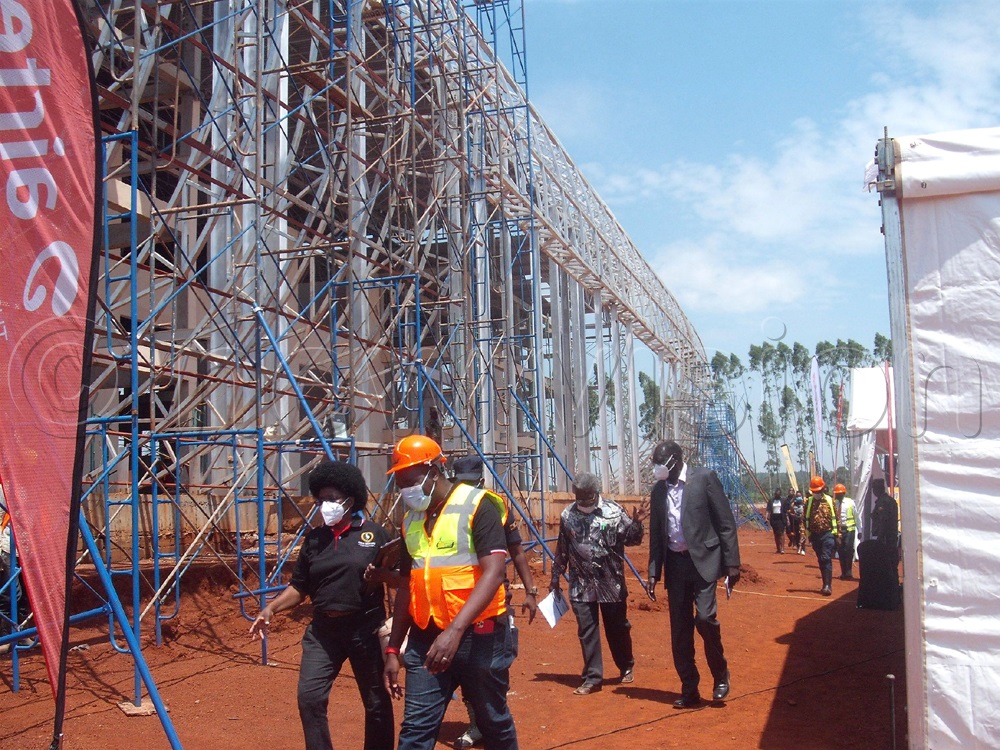 “We have to fight poverty, underdevelopment and economic stagnation and industrialisation is one of our priority strategies through which we can transform the economy,” she said.

She revealed that the government was committed to building a robust, competitive and sustainable automotive industry capable of producing up to 500,000 vehicles annually with 65% local content by 2030 and that the presidential directive prohibiting importation of fully built buses, lorries and pick-ups was a ‘timely policy directive towards this goal’.

Musenero revealed that the corporation had embarked on developing long-term technology partnerships that would build core capabilities to develop and sell motor vehicles and components in Africa. 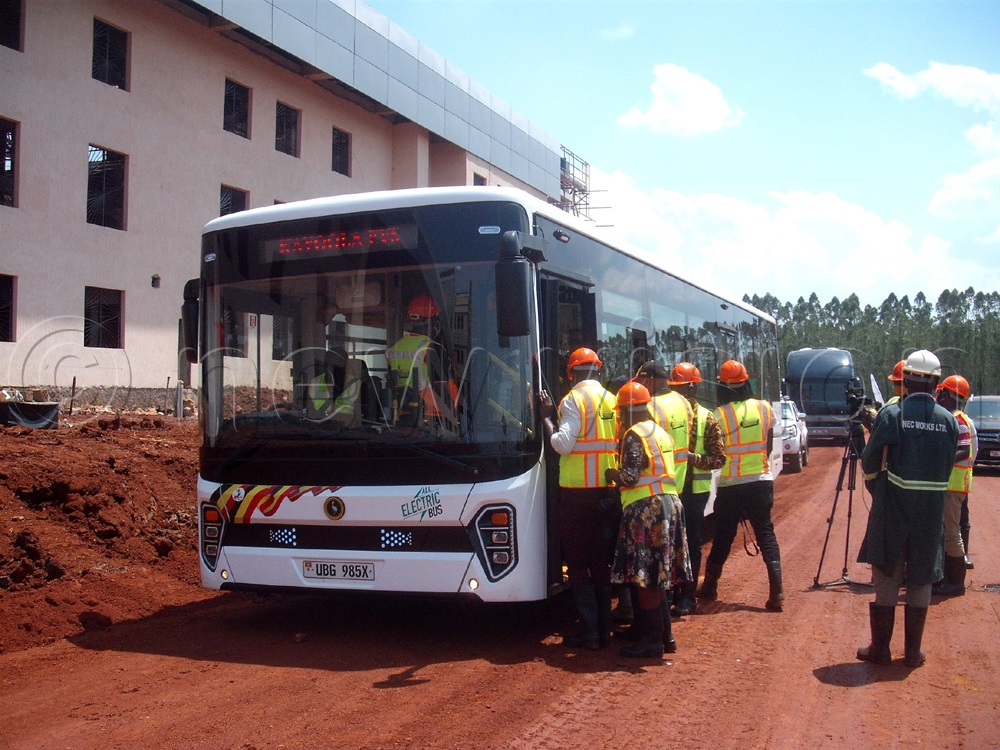 Musenero noted that the motor vehicle market was growing steadily with regional vehicle sales anticipated to reach over 630,000 vehicles annually for the East African Community (EAC) and 10 million vehicles on the African continent by 2030.

“The growing demand for vehicles however remains an untapped opportunity for domestic industrialisation and used vehicle imports continue dominating the market leading to haemorrhaging foreign exchange of over $450m annually,” she said.

Prof. Tickodri-Togboa said apart from funding gaps, the project was also affected by heavy rains and the impact of the COVID-19 that slowed down the works.

The progress of the work stands at 89%, according to Technology Consults (TECO), the consulting firm. 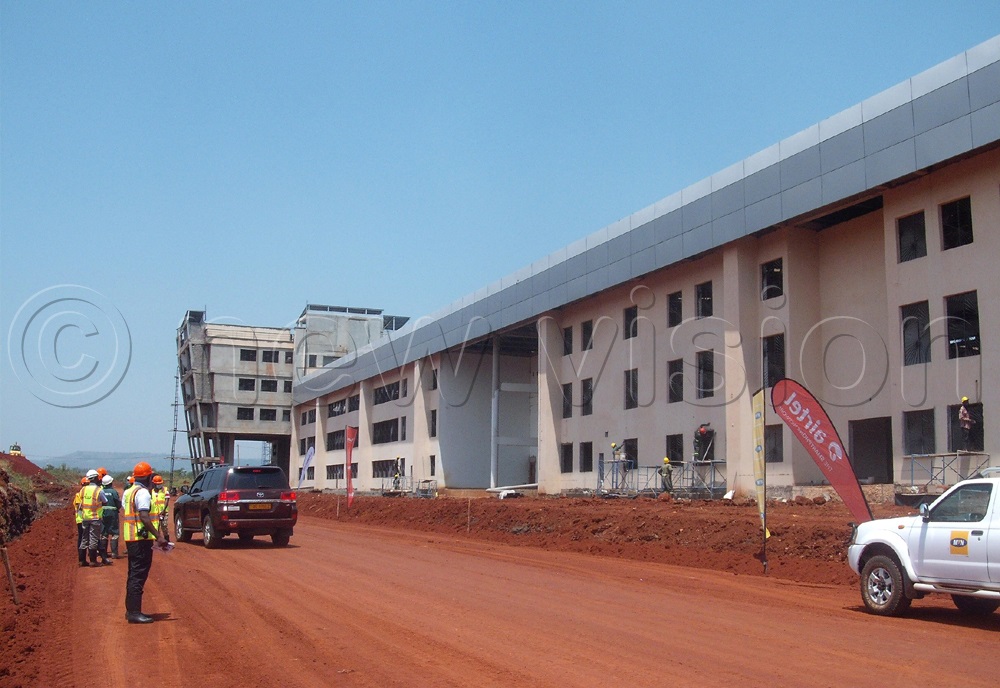 Musasizi added that KMC working with partners hoped to produce and deploy 1,030 buses initially by December 2021, 50 of which would be electric.

“The initiative is aimed at modernising public transport in the urban centres in Uganda and beyond, while building the indigenous motor vehicle industry through technology transfer and supply chain localisation,” he said.

The establishment of the KMC vehicle assembly plant on a 100 acre piece of land at the Jinja Industrial and Business Park, was approved by Cabinet in April 2018.

The National Enterprise Corporation (NEC) the business arm of the Uganda People’s Defence Forces (UPDF) was chosen as the implementing agency.