The Union chairperson will oversee macro-operations of the farmers’ entity and activities of the executive committees which will be formed after the elections.

SECU executive meeting attended by the Union delegates will on Friday, September 30 2022, convene to vote on the Union’s next chairperson.

The District Commercial Officers of Bukwo, Kween led by their counterpart in Kapchorwa, Justin Jims Yeko are set to preside over the election.

“We urge all candidates and delegates to maintain peace before, during and after the election,” Yeko said, “the election will be credible, peaceful, free and fair.”

Over the weeks leading to Friday, candidates have been canvassing the aforementioned districts to share their manifestos with the voters.

Kubarika aspires to reorganize and ensure there is SECU commands visibility in the entire Sebei.

“In my manifesto, I shall organize the cooperative society in line with the community and make sure these societies have actual offices,” Kubarika vowed.

Kubarika has held several leadership positions at Uganda Police where he has served for years. 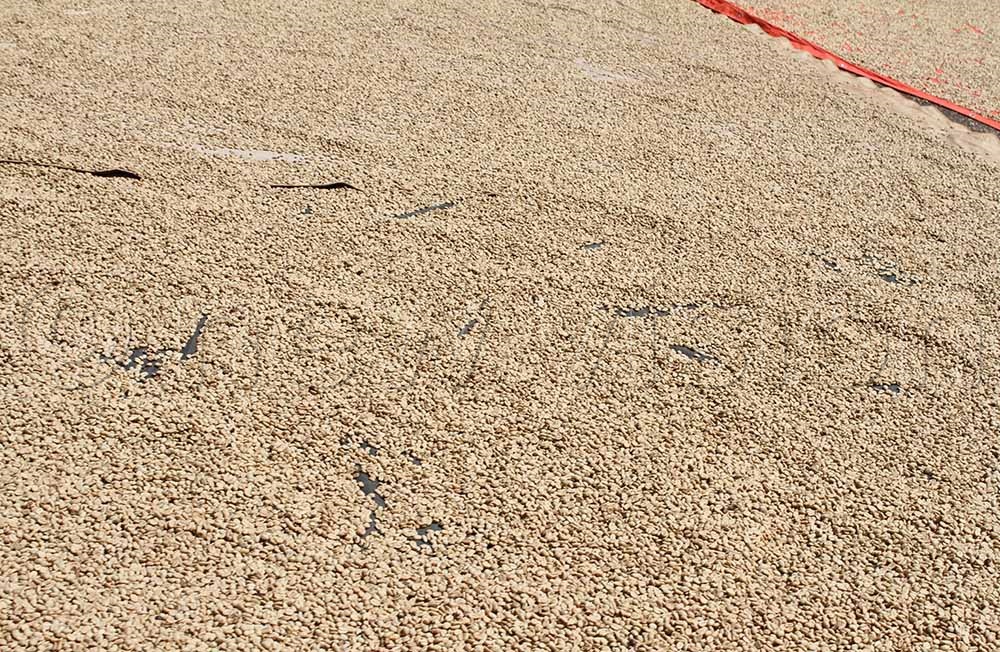 The Police officer also nurtured his wife Evelyn Kubarika Chebet into the role of Kapchorwa LC5 chairperson, making her the first-ever female district chairperson in the history of Sebei.

Kiprotich of Kapchorwa Civil Societies Alliance (KACSOA) wants to position SECU to offer bursaries to the bright and needy.

“Education is a good tool that transforms the mind of a person, for example, we need to educate our people by giving them bursaries that come from the union, especially to the struggling families,” he said.

To do that, Kiprotich said he would rely on partnerships, creation of value chain management and strategic planning.

Under his visionary leadership, KACSOA has mobilized communities against poverty, and bad cultural practices including equipping locals with basic social-economic skills.

He advocated for good governance as well as sensitizing communities of Sebei and Karamoja on their rights.

As for Satya: “My priority is to raise revenue, I strongly believe it can.”

Satya promised to revamp the once bee-hive of activity facility supporting farmers in the region.

The experienced farmer and successful businessman are interested in deploying a bottom-to-top approach to attain cohesion, effectiveness and sustainability in SECU’s leadership.

Besides being a delegate, Satya has worked positions at the Union for the last seven (7) years and he banks on that experience.

Incumbent Soyekwo is so far at the lead with delegates applauding his achievements thus far.

Soyekwo oversaw the recovery of the Union plots in town though some matters are still before court.

His administration also paid most of the creditors and some former staff who were demanding money worth sh200m.

He also managed to ensure Sironko factory land was recovered and renewed its lease.

Soyekwo has also purchased a Fuso truck to ease the transport of raw materials to the factory and ferry packaged products to the market. 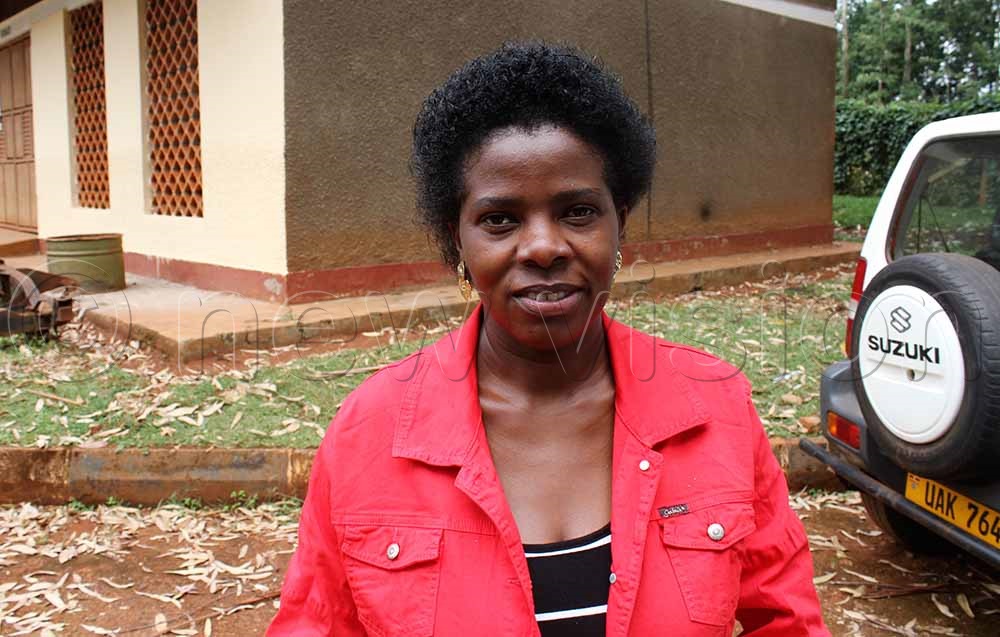 In 2009, the retired soldier Seiko beat Joseph Cheptai to the helm of the region’s esteemed farmers’ institution.

Seiko’s leadership struggled as it grappled with a forest of challenges which saw the Union’s operation almost come to a standstill.

As soon as his board assumed power, a ridiculous debt of sh1.4b accumulating from operation costs stared in their faces even before they could dust off the shelves of the preceding regime.

Museveni’s gesture was followed by another from his brother Gen. Salim Saleh who contributed up to the tune of sh800m to SECU to help offset the debts which were choking the entity.

Irrespective, Seiko still had to brave a lot of stormy turbulences which nearly incapacitated SECU.

Asked why his tenure suffered several setbacks, the veteran army officer reasoned that he had inherited a shambled farmers’ union.

The union was formed in 1923 and it is situated at the heart of Kapchorwa central business district.

Like many defunct cooperatives across the country, SECU’s troubles started when the new government policy in 1986 made most cooperatives unsustainable to run due to the collapse of agriculture extension services, mismanagement and damages to their assets during the past wars in Uganda.

But commendably, Sebei – Elgon Cooperative Union has kept the faith all this time though in a relatively wobbly manner.

For now, the SECU deals in coffee, maize, and barley though not many farmers grow the cereal.

The Sebei-based farmers’ union aims at emulating their neighbours Bugisu Cooperative Union (BCU) which is living up to its billing in functionality and proceeds.

BCU also gives bursaries to a number of students from the land. A mile, it must be said.

Prior to Nathan Nandala Mafabi and John Musila’s stewardship, BCU’s farmers earned about Shs800 for a kilogramme of coffee, but that has since increased to Shs6,200 by the end of 2010.

That trajectory has continued upwards and onwards for the good of the farming communities of Bugisu.

They already command the highest share of Mbale city’s housing property, owning numerous prime commercial and residential houses all over the city, a venture that brings in money daily.

Owing to its vastness and management experience, BCU also quenched the recent in-fights and squabbles which had threatened the mighty reputation.

And that is the only normally functioning cooperative in the country whose economy’s spine leans on agriculture.

It remains to be seen if whoever wins the Friday vote will potentially propel SECU’s BCU dream.