East African leaders have been asked to "walk the talk" of integration by removing all border tariffs as well as pulling resources, especially if they are to compete with other blocs and continents.

While addressing members of the East African Legislative Assembly yesterday, November 30, 2022, at the International University of East Africa in Kansanga, Kampala, Capt Mike Mukula said the EAC states should come together and develop a common airline, number plate and combined sports teams like the East African football team to represent the block in tournaments like the FIFA World Cup.

Currently, the majority of the East African countries have national airlines, which, according to Mike Mukula, are competing for the same market, which further undermines the integration of the region economically instead of bringing it together. 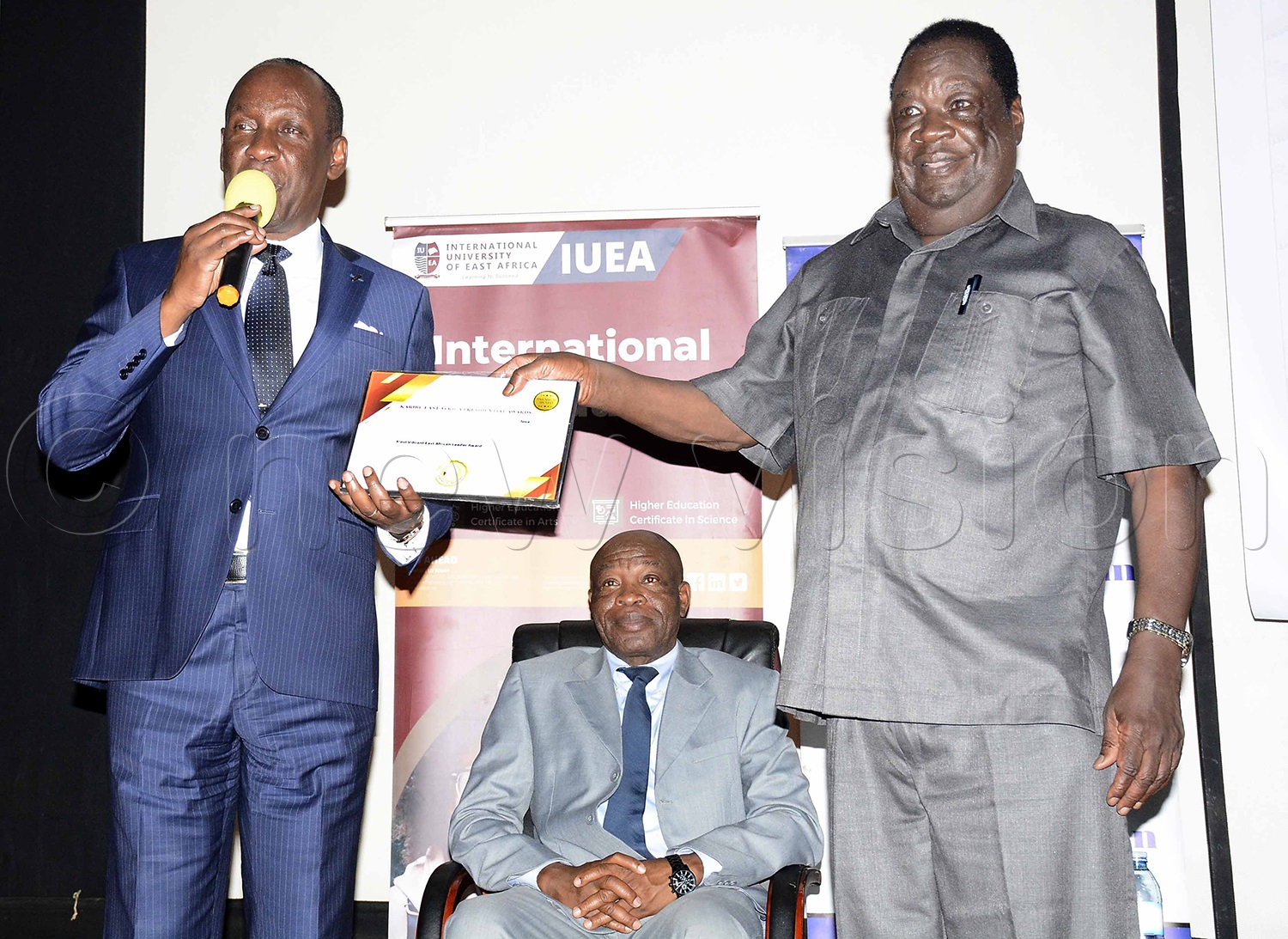 Mukula added the formation of a single airline: African Airways, would help the region compete favourably on the global market.

"It is easier to pull these resources together and form what was originally there during the EAC: What we call the East African Airways. That we now have the capacity, infrastructure, means, and capacity to compete with the best airlines," he said.

"Why should we play football at the World Cup when we are separated?" Mukula said.

He also expressed discontent with the different licence plates in the East African Member States, yet the block now has one passport. 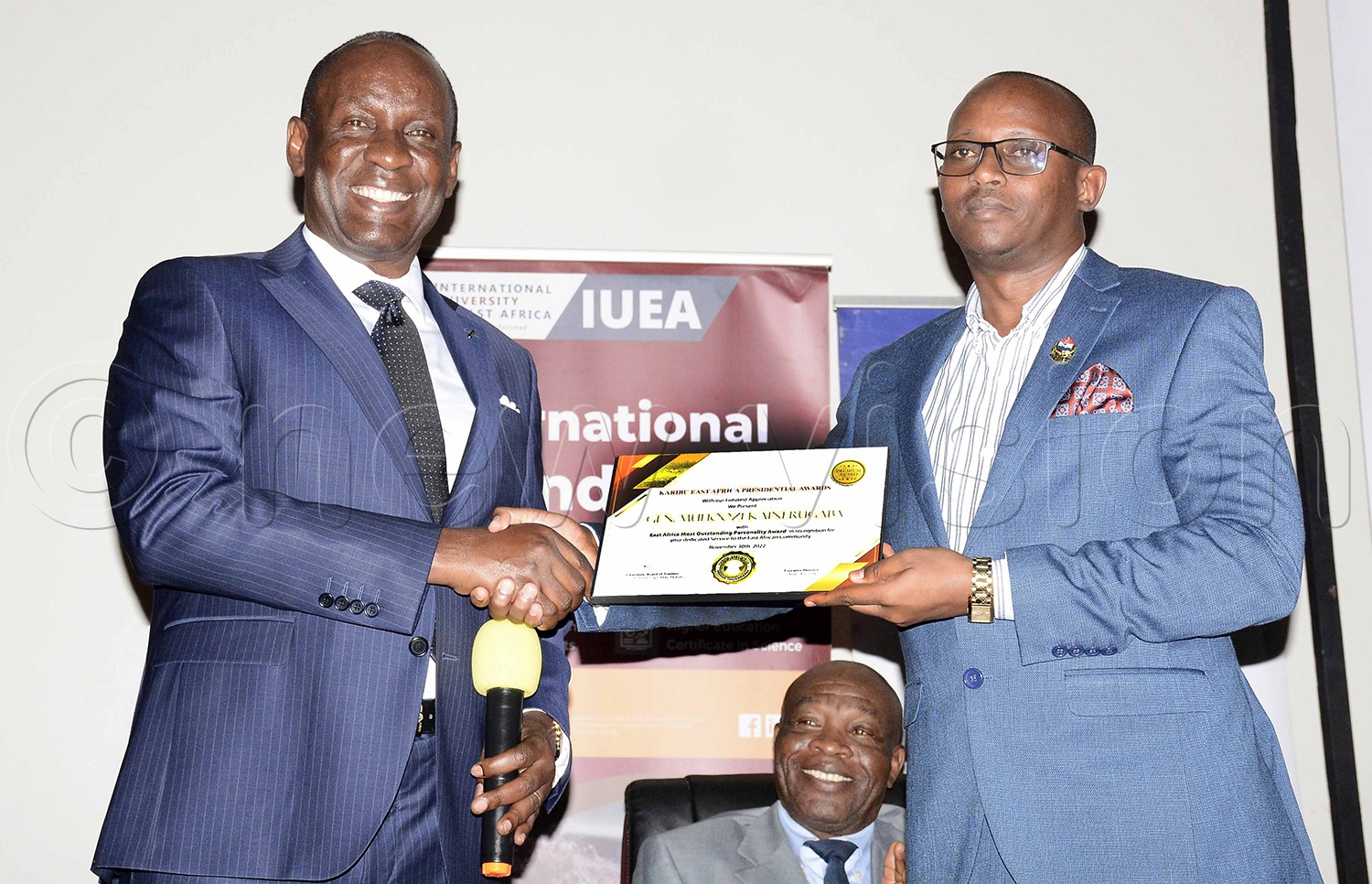 He urged leaders to ensure that the entire region gets one number plate so that movement can be easier.

The National Resistance Movement party strongman also suggested that the community can thrive through cultural integration, with different cultures in Africa coming together in East Africa to showcase their norms and talents.

"We can also take it further into modernity and bring in people like Chameleone and Bebe Cool. We can talk about Diamond, Fally Ipupa. We can bring singers from all over to compete such that we can appreciate our talent in East Africa," he added.