When a Ugandan becomes permanent and pensionable, they sleep a lot easier, this is according to the Deputy Speaker of Parliament, Thomas Tayebwa has said.

“Our next push will be that all civil servants should go on contracts. You meet someone in a bar, he orders a second beer and says: 'I am permanent and pensionable. I am even already drinking on my pension,' and they are proud of it,” Tayebwa said.

He added that all civil servants should be remunerated according to their performance after being evaluated. 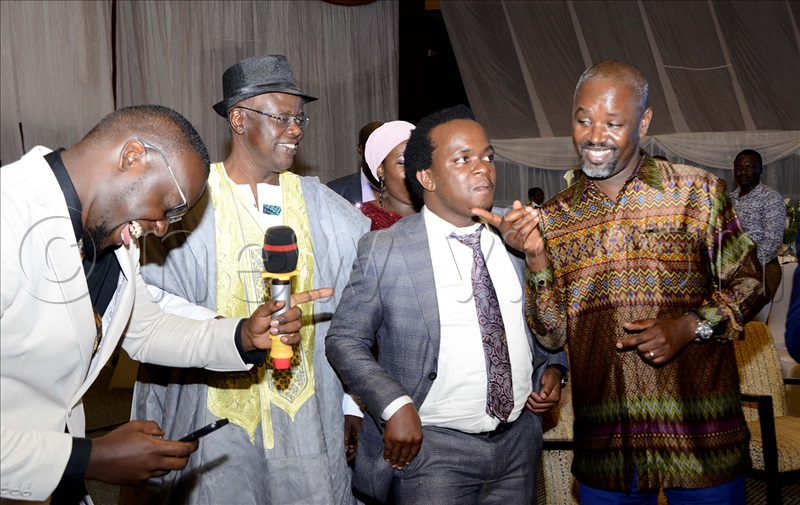 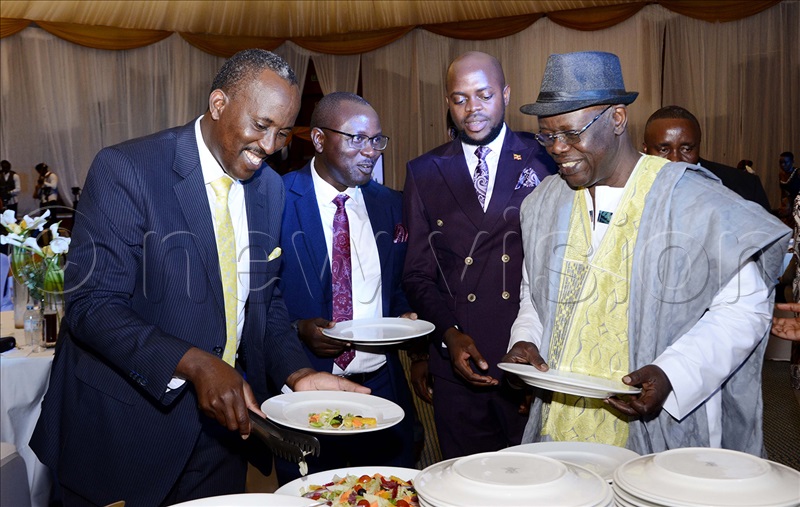 Tayebwa made the remarks during the corporate dinner organised by Makerere University Business School (MUBS) Master's of Business Administration class of 2020/2022 at the Kampala Serena Hotel on Saturday.

He was responding to MUBS' principal Prof. Waswa Balunya's request that the Government constitutes a salary review commission that should continuously look at the salaries.

About the salary review commission, Tayebwa said; “I know President Yoweri Museveni is already thinking about it. He has already asked the Public Service Commission. Besides, when I was a minister, we had already started tackling that issue and in our dialogue, it’s one of the issues, we are looking at.”

However, Tayebwa revealed that in public universities, especially in countries where they are paying better, there is cost sharing of a lecturer's salary, which he identified as cost raising. 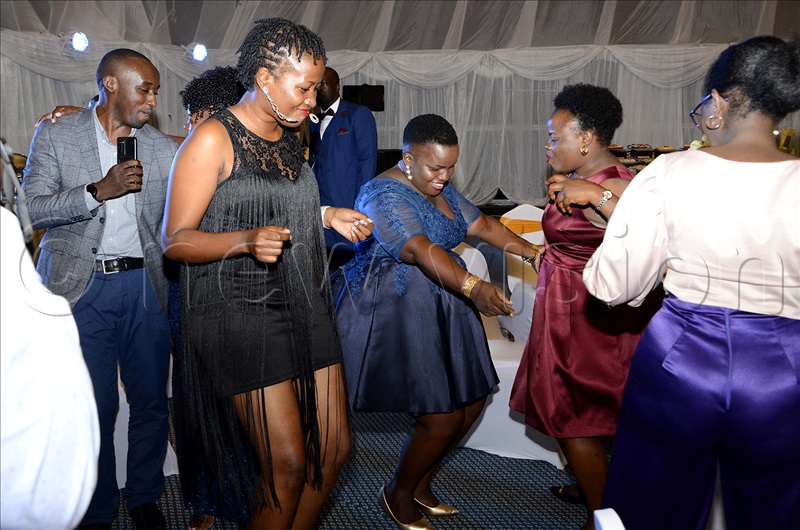 Members of the Master of Business Administration class dance during the dinner at Kampala Serena Hotel. Photo by Juliet Kasirye 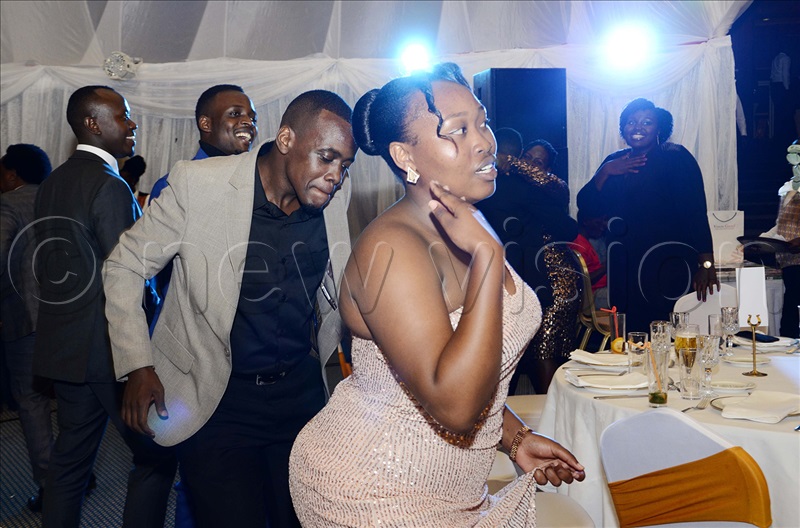 “What a university does is that they offer you a contract. For instance, if you are annually expecting to earn sh100m, the university will pay sh60m of the total sum. The lecturer is expected to generate the rest (sh40m) from research, design proposals, and grants, then the university earns overheads, and part of overheads top up your salary,” Tayebwa said.

The dinner, organised under the theme Enhancing Networks, Knowledge and Pragmatic Problem Solving for Entrepreneurial Growth, focused on the MBA class’ academic path and discussions on how they can improve entrepreneurship growth in Uganda.

Working in partnership with Vision Group, the dinner also focused on enhancing networks with the corporate world to ensure that MBA students can tap into those networks.