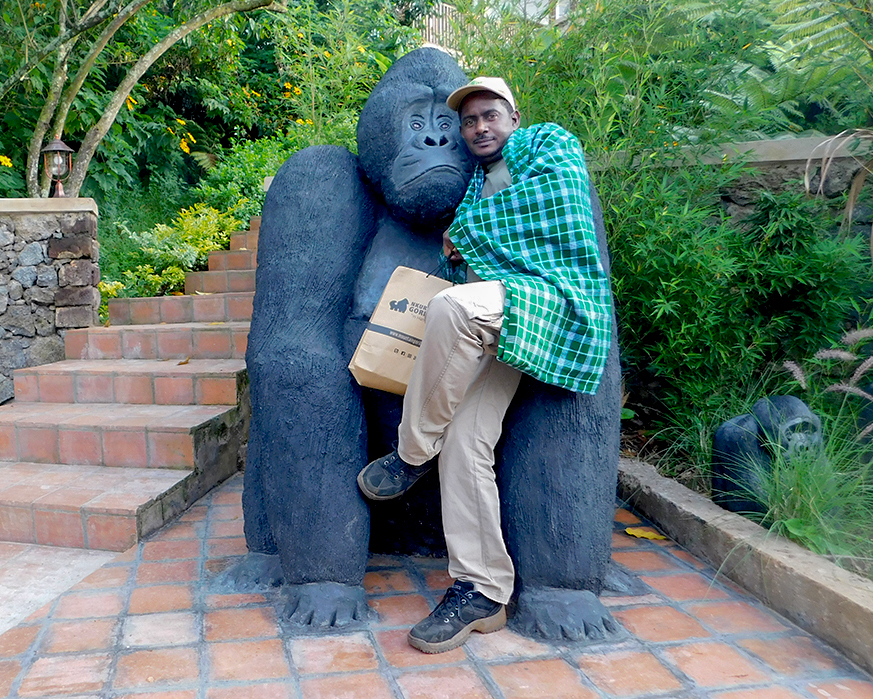 The three months series of events were flagged off at Sheraton Hotel on September 28, 2022.

“Wednesday, September 28, 2022 4:39 PM, UWEC executive director James Musinguzi said that the institution should be declared a hero of some category since “it has survived political turmoil and poaching from 1952 when it was set up as an orphanage by the colonialists.”

“Orphaned animals were given a second chance to live,” narrated Musinguzi. “The same happened to snare survivors and those wounded in the battles for territory or freedom from predators.”

Musinguzi says the challenges of wildlife have been changing with the times since the 1960s.

That was the more reason it was elevated into a zoo status which most people knew it as, then.

US ambassador to Uganda Natalie E Brown hailed UWEC for the good job it is doing to conserve at a time when the world is battling climate change effects.

“It is awesome for UWEC to be able to celebrate its 70th anniversary in the usual way after two Covid-19 Lockdowns,” noted Brown. “But do not relax your guard. Take the vaccines, wash your hands, wear your masks and most of all conserve for future generations.”Brown also urged Uganda to invest in educating its youths if the country is to prosper.

The Minister of State for Tourism, Martin Magarra, noted that tourism is on a steady recovery path as figures show that UWEC received 3, 000 visitors within the same duration in 2021.

“Today they have shot to 54, 000,” noted Magarra. “I urge parents to follow their school children to go and appreciate what nature has endowed Uganda with.”

Summing up that after Covid-19 the industry has learned to target domestic tourists and those from the African continent.

“They continued coming to Uganda even as USA, Asia and the EU cautioned the nationals not to risk Ebola which was far away in Liberia.”

Commencing Wednesday, there are going to be a series of events including marathons, public debates, free entry to UWEC, and fashion shows across the country to keep conservation in the faces of the citizens.