Home
NEWS
MEDIA
Supplements
Tenders
Notices
Wilson Kajwengye (C) MP with leaders from Rushere town council check on some of the apparatuses before they were handed over to schools. (Credit: Adolf Ayoreka) 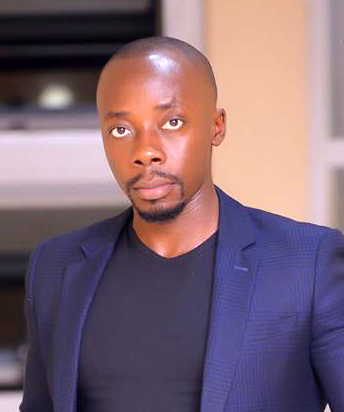 KIRUHURA - In a bid to improve students' performance in science studies in secondary schools, four schools from Rushere Town Council in Kiruhura district have been given science textbooks and laboratory apparatuses worth sh250m.

Wilson Kajwengye, the Member of Parliament for Nyabushozi County in Kiruhura district, said for society to be transformed, there is a need to invest in science education, technology and innovation among students.

Kajwengye said he fundraised for the science textbooks, Laboratory apparatuses and reagents to enable students in Nyabushozi to compete favourably with students in Kampala schools which have well-stocked laboratories.

“Unless we invest in science, the performance of our children will remain bad since science in the new curriculum has been made compulsory,” said Kajwengye.

He added, “The reasons why parents in Nyabushozi take their children to schools that are outside Kiruhura is because we have no equipped science laboratories and this is why I started the fundraising to ensure slowly we equip our schools and have our children study from here.” 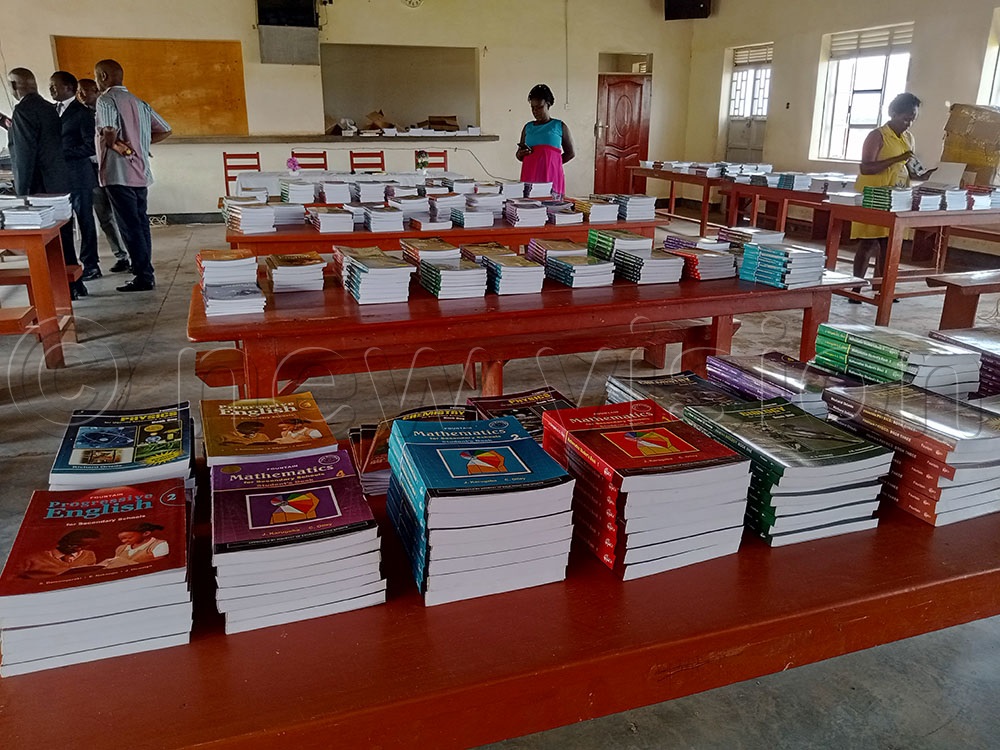 Some of the science textbooks donated by MP Kajwengye to four schools in Rushere Town Council. (All Photos by Adolf Ayoreka)

Kajwengye said that the performance of schools in Nyabushozi has not been good for so many years.

“Before you cast a vote for someone, first internalise what that person is going to do to change your society rather than voting because there is some undue influence, let such contributions keep in mind,” said Timugaya.

Paul Tandeka, the Education coordinator North Ankore diocese told students to use such equipment to enhance their understanding as far as improving science subjects.

Janet Akatukunda, one of the students from Bishop Girls School said the apparatuses will increase their opportunities to learn.

Among the textbooks donated to four schools were Physics, Biology, and Chemistry while apparatuses included test tubes, Bunsen burners plus reagents that are ethanol, and methanol, among others.