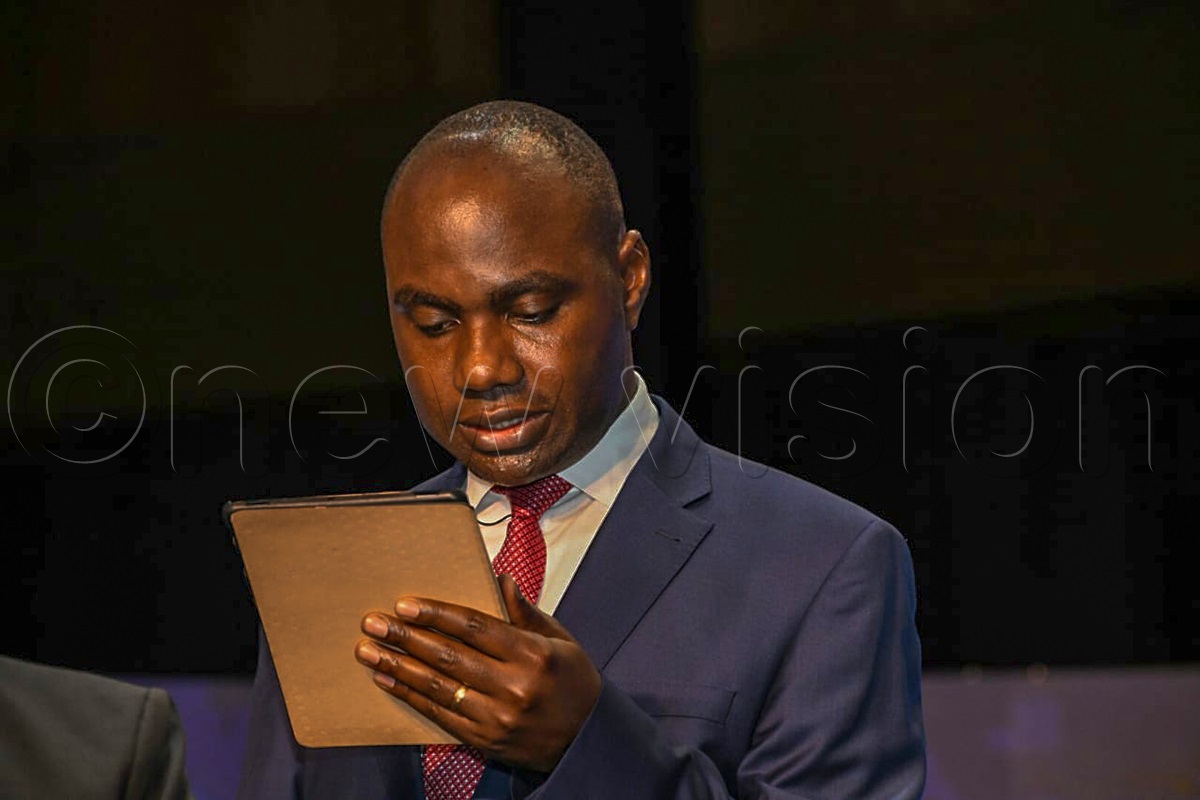 This year’s interest rate, however, is lower than the 12.15% interest paid to members in 2021 and the lowest rate over the last 10 years.

He made the remarks on behalf of finance minister Matia Kasaija during the 10th Annual Members Meeting at Kampala Serena Hotel.

Musasizi said the mid-term access partly had an effect to the interest declared as well as other global factors that impacted the business environment.

“The Fund had to ensure there is liquidity and this negatively impacted on returns on members returns,” he said.

During the year, NSSF's total assets under management grew by 11% to 17.2 trillion, slower than the 17% posted last year. 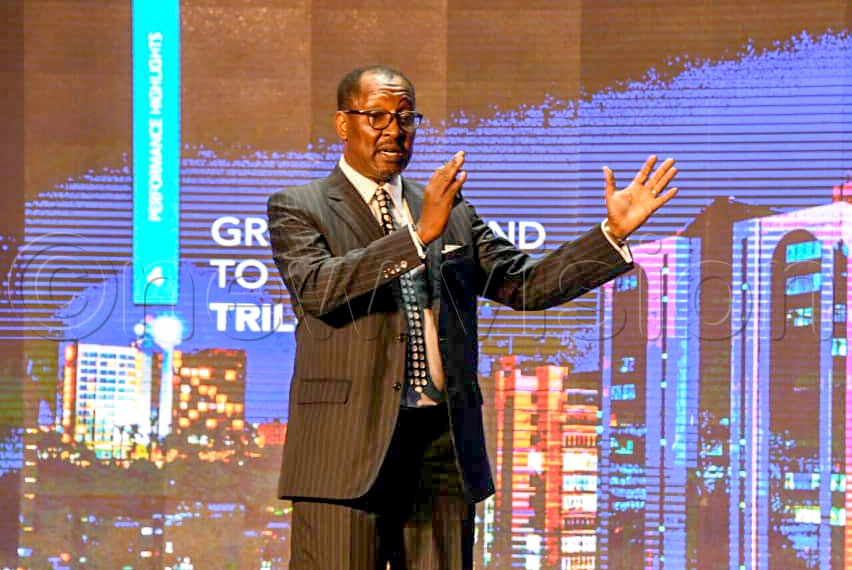 Benefits or claims paid out to members grew to sh1.19 trillion. Contributions to the fund grew 9% to sh1.4 trillion this year.

According to NSSF managing director Richard Byarugaba, contributions have been falling over the years.

“We have paid out 80% of the money we collected. Our growth is being driven more by income rather than contribution,” he said.