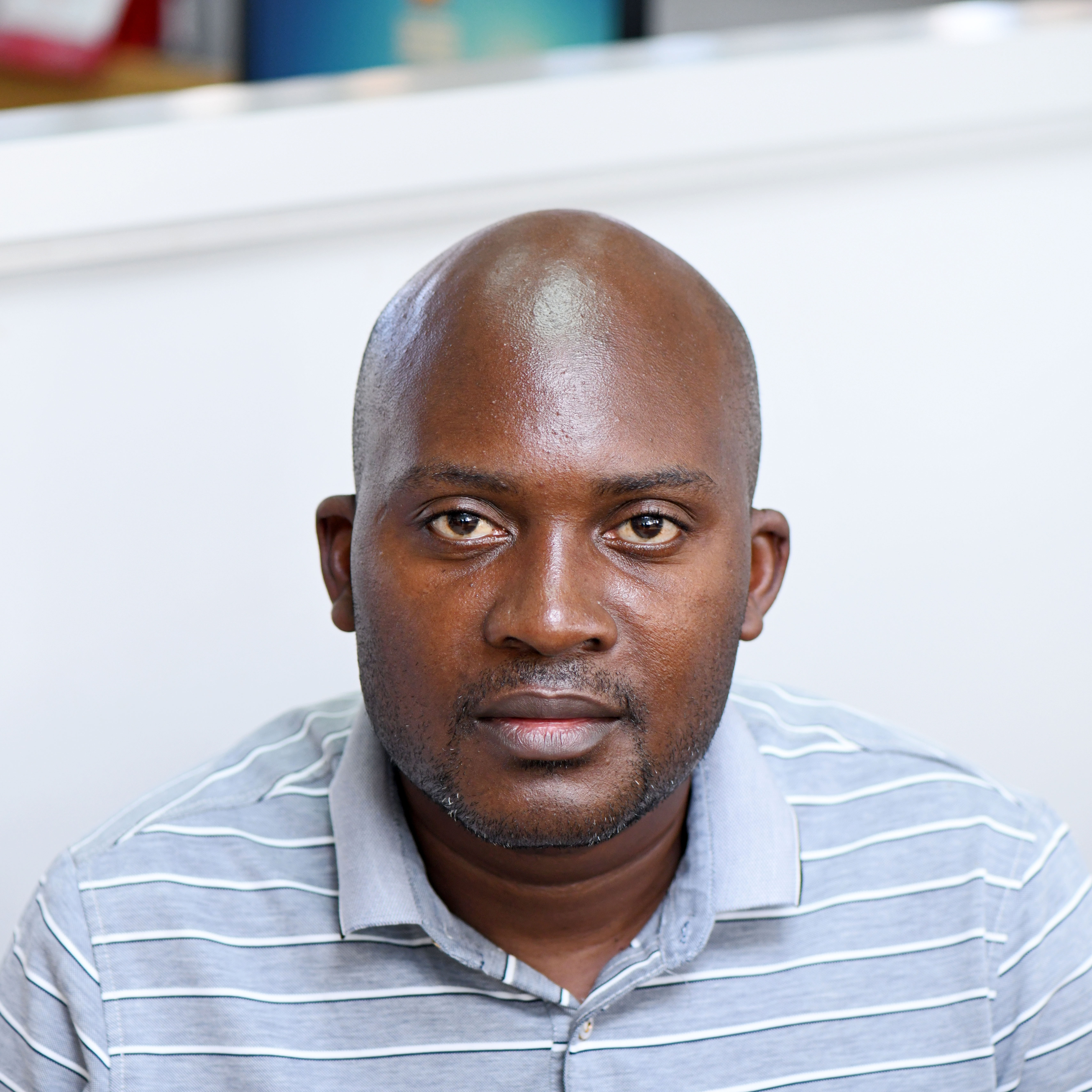 The Uganda Free Zones Authority (UFZA) has engaged a section of manufacturers, to sensitise and encourage them to invest in free zone parks, across the country.

According to the director of business development, UFZA, Rebecca Nalumu, investing in free zones will help Ugandan manufacturers manage costs and increase production for the continental market, which came into force in January 2020.

Nalumu said it is time to fill Africa with Ugandan-made products, but to do this, Ugandan manufacturers must take advantage of available opportunities to optimise production for export.

She said the authority is placing a lot of emphasis on the leather industry because globally, value-added products from leather are made in free zone locations.

“The leather industry is top on our agenda, but we are expanding these processes to include coffee, cocoa and other industries, and shall massively reach out to everybody who ventures in exports to invest in the free zones,” she said.

UFZA was set up by an Act of Parliament under the Ministry of Finance to establish free economic zones where goods can be manufactured for export.

A free zone is a designated area where goods are regarded as being outside the customs territory, as far as import duty is concerned.

It usually takes the form of manufacturing or processing facilities, science and technology parks or even a tourism development zone.

Currently, Uganda has 31 Private Free Zones, 33% of which are involved in Agro-Processing and 7.4% in other manufacturing.

The government is also looking at setting up a number of public free zones, spread across the regions to support manufacturing for export.

Already, UFZA is looking for approximately 4,500 acres of industrial land to accommodate about 128 new free zone parks over the next five years.

The new parks will bring the number of active free zones to 155, strewn across the country, with the potential to create more than half a million new jobs by 2025, according to the executive director, UFZA, Hez Kimoomi Alinda.

The manufacturers welcomed the move saying it is in the right direction, although others complained that the law excludes them from participating in the free zones.

UMA’s manager, policy and advocacy, Muhammad Mabirah Muzamil said the structure of the law has left a number of local investors outside the available pool of benefits, such as the free zone parks, and called for the amendment of the law.