Finance minister Matia Kasaija has defended the government's issuance of tax exemptions to investors saying it is a means of attracting capital and creating jobs for the youth in the country.

While visiting the nascent Wagagai Gold Mining Company in Busia district over the weekend, Kasaija said government officials spend sleepless nights as they think of ways of addressing the high levels of unemployment in the country.

“The youth are understandably angry after failing to secure employment five years after graduation from university. This is a challenge,” Kasaija said.

In light of the tax exemptions given to Uganda Vinci Coffee Company Limited, the government has been criticised over tax exemptions doled out in the name of attracting investors to the country. 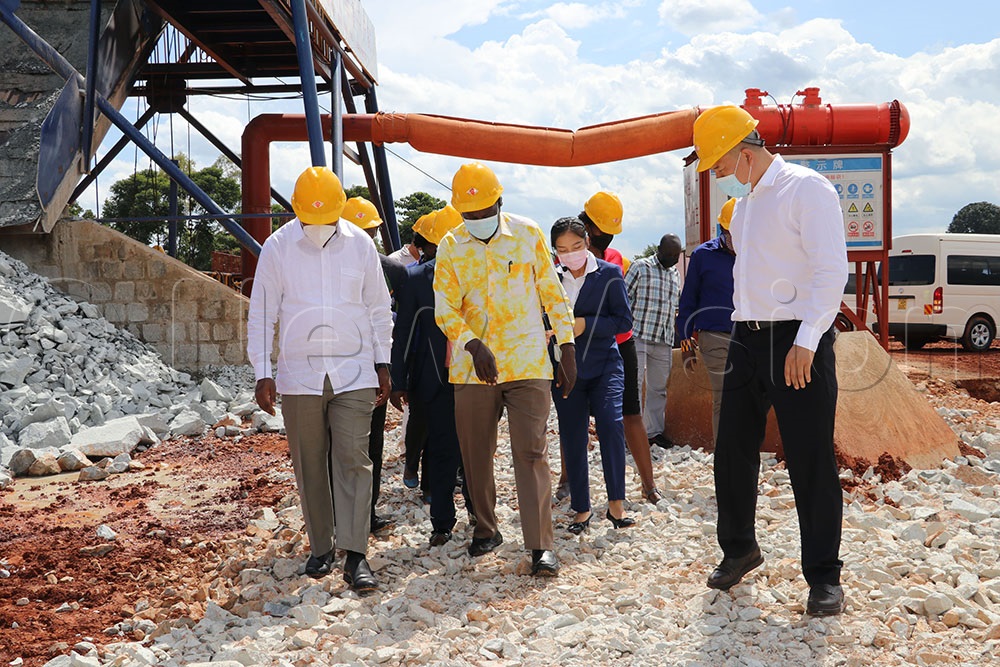 A recent Oxfam study revealed that Uganda lost up to sh5 trillion in revenue because of tax exemptions awarded to investors in financial 2019/20 alone.

However, Kasaija was dismissive of the findings saying the benefits reaped from investors outweigh the losses of revenue suffered by the government.

“Taxes are not the main thing we are looking for from these people. Taxes can come later. We are interested in the money investors bring here and the jobs they create. Tax incentives increase investors’ profitability and increase their chances of investing here,” he explained.

Wagagai mining company was recently granted a free zones license by the Uganda Free Zones Authority (UFZA) that will guarantee them tax exemptions on their equipment.

Wagagai is expected to invest up to $200m (about sh706b) in the gold value chain; from exploration, mining, dressing to refining of gold for export to the United Arab Emirates, Europe, Hong Kong, and the United States.

Under the free zones scheme, the firm plans to invest $161m in fixed capital investments for building the gold refinery over the next five years.

Kasaija said the government is expected to earn between $500m and $1b in revenue from the mining over a period of at least twenty years.

The company is currently in the final stages of developing the mine with key equipment like shafts being installed.

It hopes to start commercial mining of gold and other by June next year and at least 30 tonnes of fine gold are expected to be extracted.