By Edward Kayiwa and AFP .

Beverages manufacturers through the Uganda Manufacturers' Association (UMA) have asked the government to bear the cost of implementing the Digital Tax Stamps (DTS), introduced in 2019/20 to help the government monitor tax compliance.

According to the manufacturers, this would help them control their production costs, especially during the COVID -19 periods, as well as reduce the cost of recovery to the sector whose market is currently crippled.

The move, they said, would also protect the beverages sector from insolvency and closure, since its current production capacity has fallen by about 40% while sales have dropped to approximately 65%.

"This COVID-19 outbreak is already taking a toll on many manufacturing facilities, but the beverage sector could be the worst hit. Already our capacity to produce has been reduced to 40% and yet we have to pay for the digital tax stamps. This will result in additional costs on the already financially distressed sector players and may result in job cuts and even closures," said Morgan Bonna, the secretary-general for the Uganda Water and Juice Manufacturer's Association.

On November 1, 2019, Uganda Revenue Authority (URA), under the digital tracking solutions strategy, announced it would roll out Digital Tax Stamps for all excisable products.

The tax was first applied to selected products such as water, soda, spirits, cigarettes and wines, as the taxman sought to plug revenue leakages, combat illicit trade as well as boost and increase efficiency in tax administration.

According to Bonna, Finance minister, Matia Kasaija indicated in a letter written to manufacturers in November last year, that the cost of installing the machines and the Digital Tax Stamps would be borne by government. 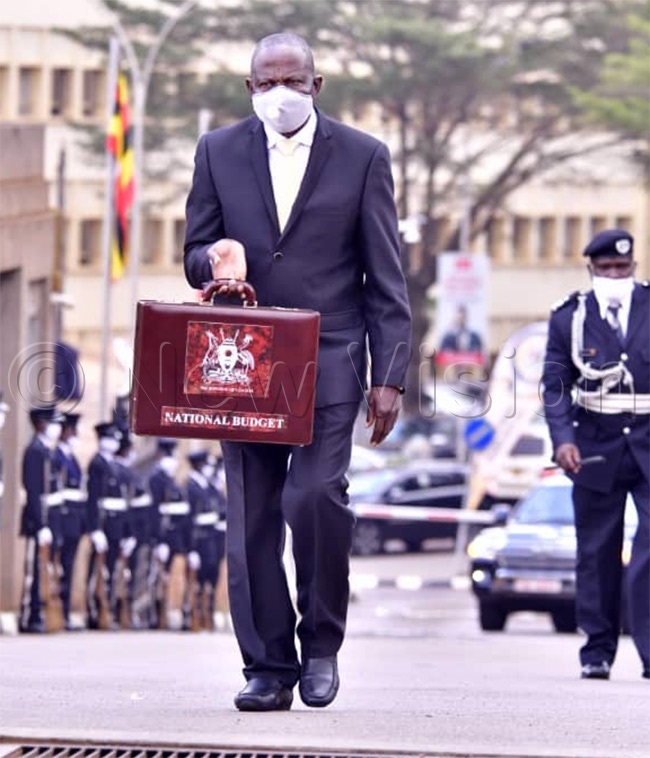 In the letter, he said, Kasaija promised that the government would meet the cost for one calendar year, yet later, they were told the program would run for only four months.

"This program was launched in February of this year, which only leaves us four months to start meeting the cost of the machines and stamps. This is contrary to our initial agreement, that they would shoulder the cost for one calendar year as we adjust and adopt," he said.

He said although government is currently meeting the cost of installing the machines, the manufacturers want the government to also meet the cost of the stamps as agreed to before.

"The machines and the stamps were introduced by government as an administrative measure, to determine how much is due in taxes, and who is complying or not. For us to meet the cost of this administrative tool is tantamount to double taxation," he said.

He said presently, COVID-19 has had cross-cutting implications in the business sector, which has created a ripple effect in the economy that may take more than a year to clear.

He said if government can shoulder the DTS costs, it would give manufactures the opportunity to redevelop their supply channels that are adversely affected by the lockdown measures.

"It would also give us chance to keep our value chains open and functional. For instance, the 44,000 farmers growing grain and cereals in the Acholi, Lango, Ankole, Busoga, Kigezi, Teso, Toro, Sebei and west Nile would remain in business and support the economy through taxes," he said.

He said with this, manufacturers would normalize production; maintain staff and suppliers, thereby protecting jobs in a very critical period.

Daniel Birungi, UMA's Executive Director said the request should be considered as a much-needed intervention for the beverage sector to regain its strength following the COVID -19 outbreak. 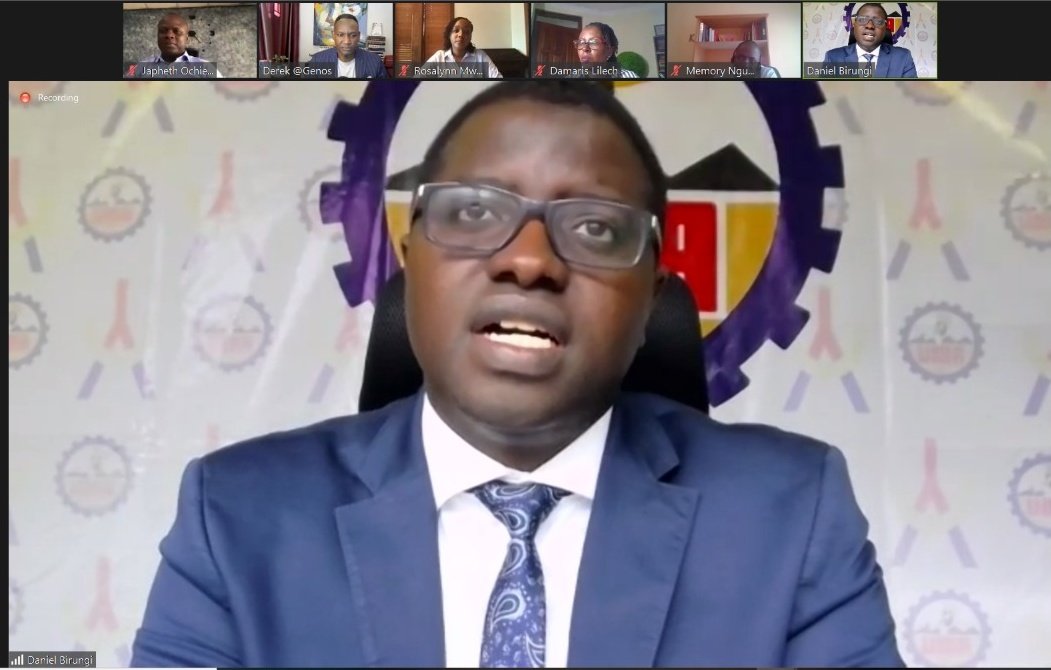 "If the government promised to fix these machines and meet the cost of the stamps for us, then this is the time because our capacity and incomes have been greatly affected. All we are saying is that this is the time we need government intervention the most," he said.

He said research on the impact of additional costs to the manufactures reveals that the DTS cost would be passed onto the final consumer through increased pricing, leading to a 20% drop in the volume of beverages sold.

He said it would also lead to an increase in consumption of dangerous and untaxed illicit beverages, thus posing a big danger to the consumers' life and a hemorrhage on the economy.

According to the Uganda National Bureau of Standards (UNBS) illicit beverages currently constitute more than 66% of the Ugandan beverages market.

"We have realised that this will also reduce uptake of utilities like water and electricity due to reduced production thus affecting government earnings to service the loans in the sector," he said.

Simon Kaheru, the public affairs and communications director at Coca Cola Africa in Uganda said COVID -19 has disrupted consumer access to their products because of the lockdown and social distancing rules, along with the supply chains. 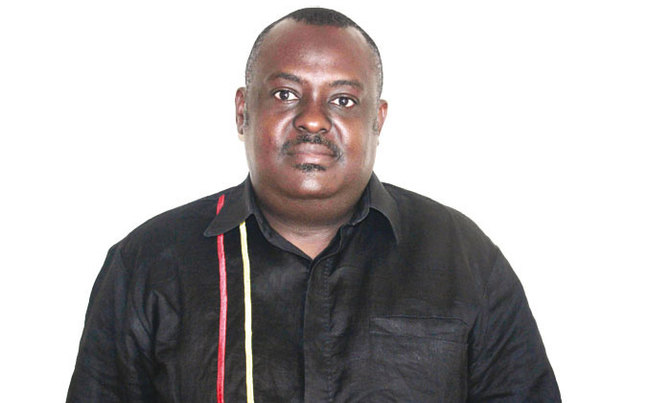 "Most recently in Uganda, you can see that cargo trucks are piled at the boarder for about 50km as they wait for testing of drivers and access into the country. Some manufacturers have raw materials and spare parts that need to be trucked into the country for operations to continue," he said.

The battle against the digital stamps has been raging since 2017 when government announced the idea, after the Uganda Alcohol Industry Association (UAIA), an umbrella body of sellers and manufacturers of alcohol, advised URA to drop the idea.

Later, the association ran to court seeking to block the implementation of digital stamps arguing that the action was illegal and therefore unenforceable.

But, on November 5th, 2019, Justice Musa Ssekaana of the civil division of High court dismissed their application.