Fitness is a necessity and should be a form of life. Unfortunately, not everyone is that fit and it all goes down to the choices we make.

It is people like Steve Pilot who are trying to remind us that we need to be fit and eat right to live a healthy and fulfilling life.

For most Ugandans, muscle is associated with animal-based diets so the concept of building muscle on a purely plant-based diet seems strange or awkward to the majority.

When trying to build muscles, the key ingredient is protein and plants have all the protein you need to build exceptional muscles.

Consider giving this whole protein thing food for thought and you will discover that the animals we eat rely on plant proteins and we then eat the animal so why not cut out the middle man and go to the source.

Celebrated fitness and vegan coach, Steve Pilot, who has travelled the world preaching fitness says, “Been to South Africa, Namibia, and other parts of Africa.

Haven't yet made it to Uganda. I would love to but the timing is not the best right now considering the immense threat posed by COVID-19, however, when COVID-19 is under control I definitely would like to visit Uganda to train fitness and vegan diets as well as to learn from Ugandan fitness coaches as well.”

A balanced vegan diet will typically consist of carbs and protein like high in carbs, medium in protein, low in fat, and should include vegetables.

Pilot is a celebrity fitness coach based in Bangkok, Thailand who has traveled around the world for over five years.

He has visited over 80 countries worldwide and amassed an impressive array of life experiences, cultural diversity, and training expertise. 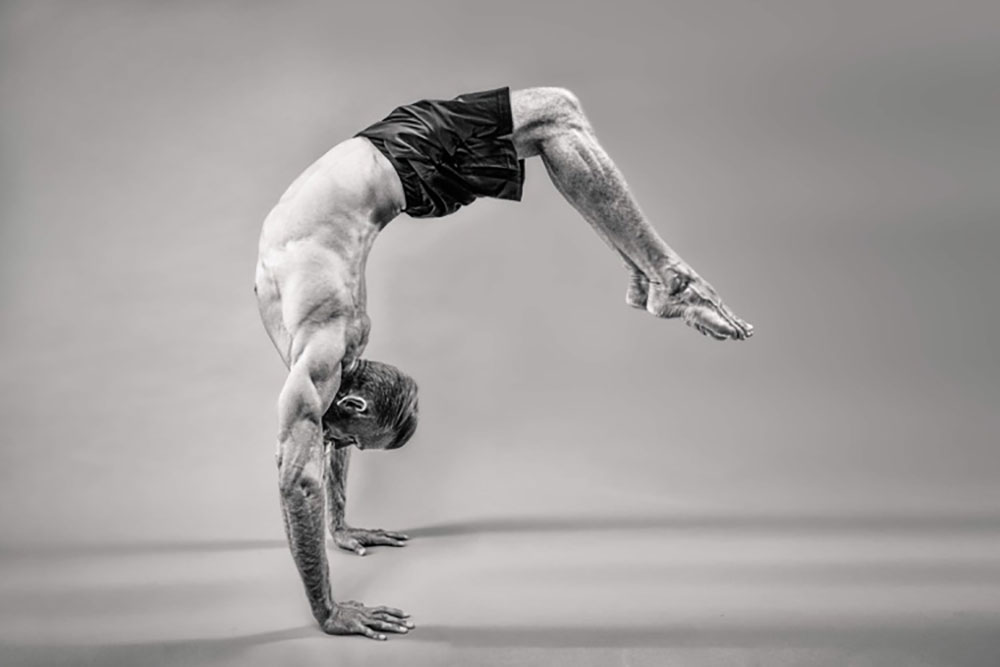 When trying to build muscles, the key ingredient is protein and plants have all the protein you need to build exceptional muscles.

The plant-based diet that he embarked on ten years ago has endeared him to many.

He says, “I am an expert in performing on a plant-based diet. Ten years ago I decided to turn vegan and since then my life has changed immeasurably in many different aspects”.

Perhaps to a layman, it sounds ridiculous to think one can build muscles on a plant-based diet. Steve Pilot had to prove whoever harbored such thoughts wrong.

Steve Pilot said, “Everyone told me it is impossible to build muscles on a plant-based diet but I was determined to prove them wrong. I started to educate myself on plant-based nutrition and created my training program.”

Born on October 9, 1980, in Munich, Germany, he moved to Bangkok, Thailand where he became a personal trainer, author, fitness coach, model, public speaker, actor, and vegan.

He started lifting weights at the age of 13.

Pilot attained a bachelor's degree in Engineering in 2000 and enlisted thereafter to serve his country Germany in the military.

He had the motivation to join the army because he had come from a military background. He served the German Special Forces as part of the Fallschirmjäger airborne platoon offering his service as a paratrooper in airborne operations for two years.

After two years of service, Steve Pilot left the army and pursued a Masters in Automotive Engineering in 2002 going on to work as a technical engineer fixing automobiles like BMW’s and Porsches.

Pilot says he always wanted to travel, see and experience the world. That is what got him to travel to over 80 countries on seven different continents before deciding to settle in Bangkok, Thailand where he has been for a decade

He once said in a media interview, “I love working with people and sharing my knowledge. I realized I had to help people feel as amazing about themselves and their lives as I did about mine.

The best part was not that I wasn’t only helping myself feel better, but I became a better person for those around me while choosing a life of compassion, for the planet, for the animals as well as for mankind.”

He decided to abandon engineering and pursue a career in fitness and nutrition. Even though he had learned and experienced a lot in regards to fitness and vegan nutrition, he attained certifications in fitness, nutrition, and sports medicine.

What is Steve Pilot’s fitness and nutrition secret?

He says, “Fitness is a lifestyle, and a new lifestyle requires patience. Everything takes time.” 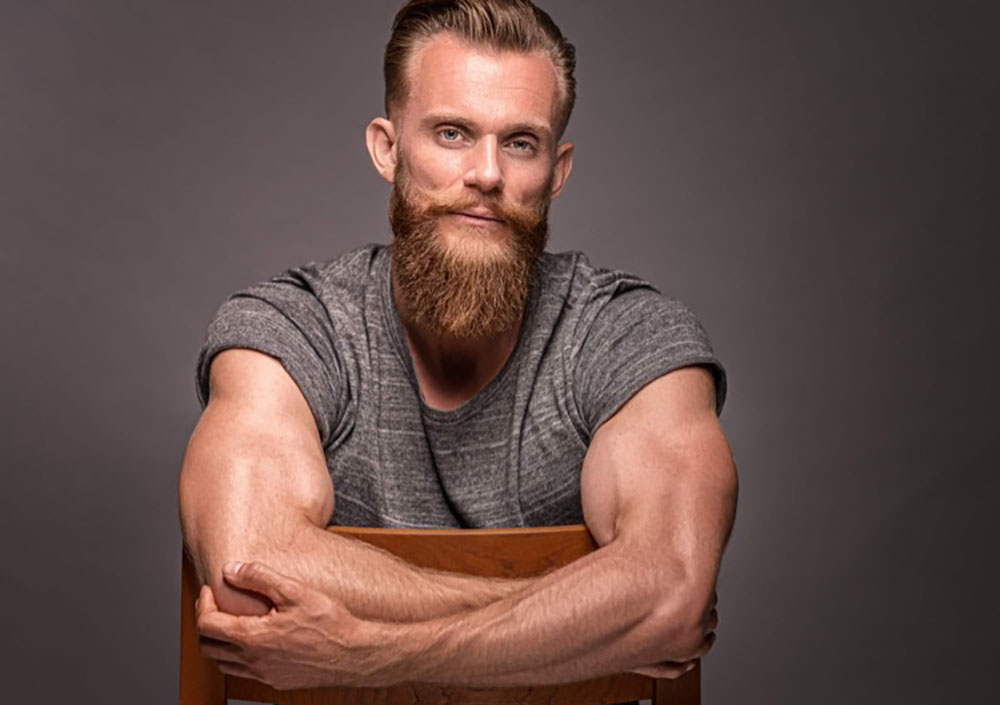 Pilot is a celebrity fitness coach based in Bangkok, Thailand who has traveled around the world for over five years.

Also typical of his routine and training methods is Wing Chun martial arts, which is a southern Chinese Kung Fu style. He also does Yoga, weightlifting, bodybuilding, Crossfit, Kettlebells, Calisthenics, flexibility, strength, and conditioning depending on his client’s goals.

Popular in Thailand’s fitness and vegan nutrition circles, Pilot has worked with celebrities and A-Listers like Araya A. Hargate, Preeti Barameeanant, Shannon Wiratchai, Lydia Sarunrat Deane, Anorma Sarunsikarin, and Jannine Weigel among others.

He has also written two books which are Vegan for Beginners Guide if you seek to learn how to adopt a vegan diet that will work for you as well as the GET FIT PROGRAM: Mindset Nutrition Fitness to help you launch a sustainable fitness journey. Both books are available on Amazon.

He has also appeared as a model on Men’s Health a magazine centered around male grooming and health, modeled for Sunnex Jeans, and appeared on the cover of Center Stage Magazine as well as the cover of Muscle and Fitness Magazine.

Pilot has also appeared as a model and actor in music videos such as Bankk Cash’s “Don't Say Yes” which garnered over 1.8 million views and “Cursed” music video by Lunatic which reached 160 thousand YouTube views.

Do fitness and Diet play a role in preventing COVID-19?

Pilot says, “A healthy body tends to have a higher level of immunity and quicker recovery from illnesses. Being fit is not a guarantee that you cannot catch covid because everyone is a potential victim of covid regardless of race, age or creed.

Being fit and healthy just gives you a better fighting chance. A balanced and healthy diet coupled with a body in great shape will give you a strong immune system.

Diets high in antioxidants like dark chocolate, onions, strawberries, blueberries, kale, red cabbage, and others will help you rid the body of impurities and boost your immune system as well.”