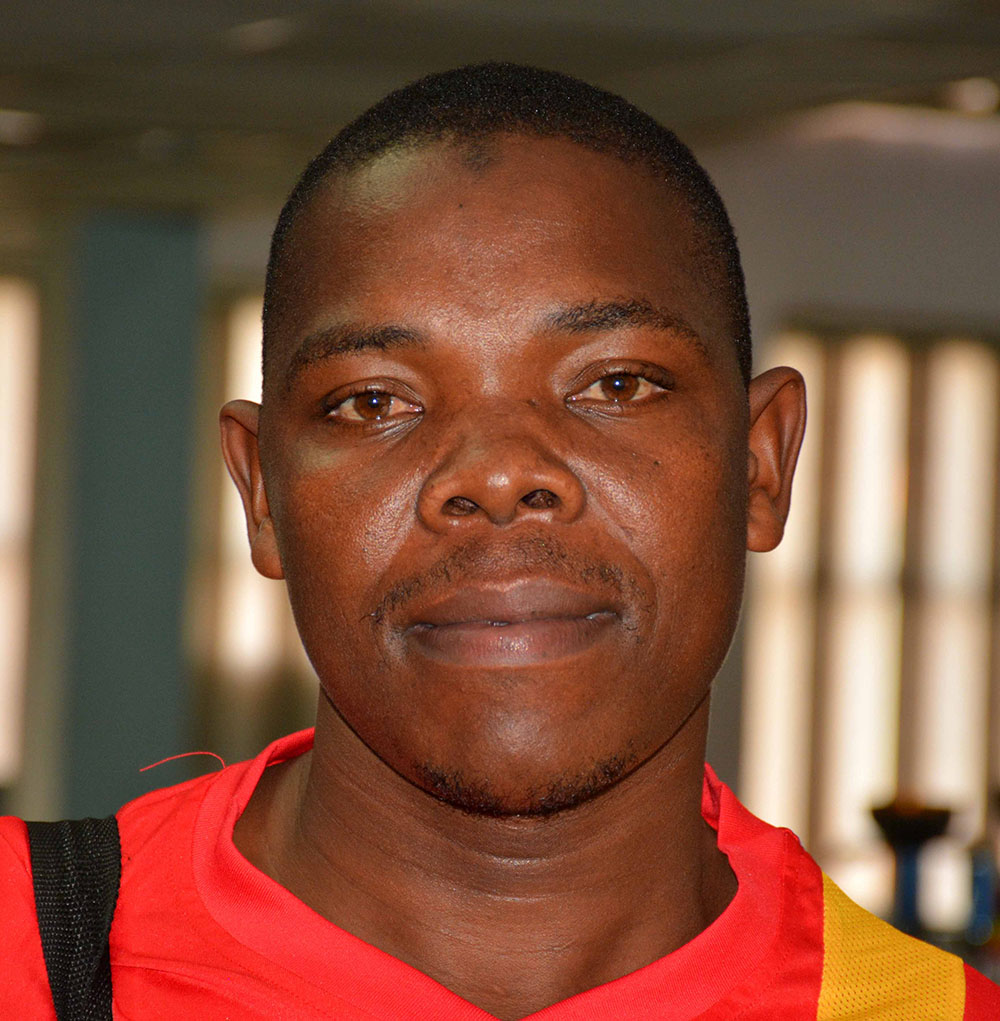 The Minister of Science, Technology and Innovation, Dr Monica Musenero, has assured Ugandans that the country has qualified doctors to handle the Ebola outbreak.

Musenero’s assurance comes after the World Health Organisation recently identified one Ebola patient in Beni in the eastern region of the Democratic Republic of Congo (DRC).

In an effort to curb the outbreak, the Ministry launched 12,000 doses of the Ebola vaccine and promised 10,000 more vaccines in a month’s time to front-line workers.

"The urgent response of over 12,000 doses of Ebola vaccines are expected to be handed over to Immigration officers, Health workers at the districts bordering DRC, an indication of our response to emergencies,” said Musenero. 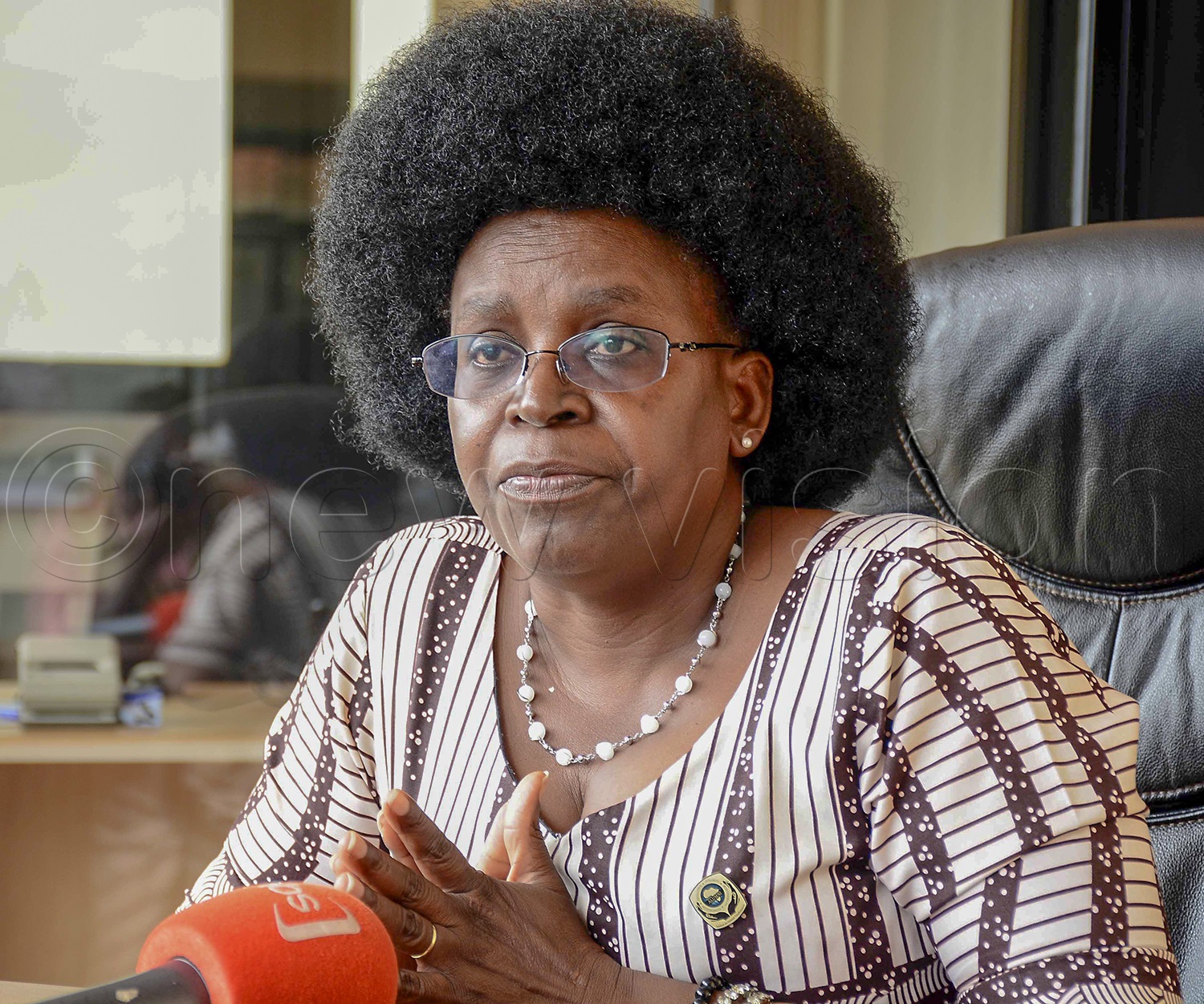 Musenero who was one of the Ugandan experts in managing the Ebola outbreak in Sierra Leone in West Africa, DRC and other countries, said Uganda built resilience when the country received one of the largest Ebola outbreaks in 2000 and 2001 where over 425 cases of Ebola outbreak were recorded, resulting in 224 deaths.

“Ebola is easier to control compared to COVID-19, we controlled it in Gulu, 2000-2001, in 2007 Bundibugyo, Luweero and we went to our neighbouring countries like DRC, Sierra Leone and others to manage the outbreak,” she said.

Ebola virus disease (EVD) is a deadly disease caused by non-human primates such as monkeys, gorillas, and chimpanzees. It also caused by an infection with a group of viruses within the genus Ebolavirus

Ebola has a lot of signs including fever, aches and pains, such as severe headache, muscle and joint pain, weakness and fatigue. Sore throat and loss of appetite.

Other Gastrointestinal symptoms include abdominal pain, diarrhoea, and vomiting.