The opposition National Unity Platform (NUP) party has withdrawn its candidate from the Bukimbiri by-election to throw its weight behind the Forum for Democratic Change (FDC) flagbearer in Kisoro district.

The withdrawal of NUP's Joshua Mutabazi from the race comes at a time when opposition parties agreed to work together under a newly unveiled opposition joint strategy.

The Bukimbiri race has remained with four candidates. They are:

In a phone interview, NUP spokesperson Joel Ssenyonyi confirmed the withdrawal of their candidate from the Bukimbiri race to back the FDC. 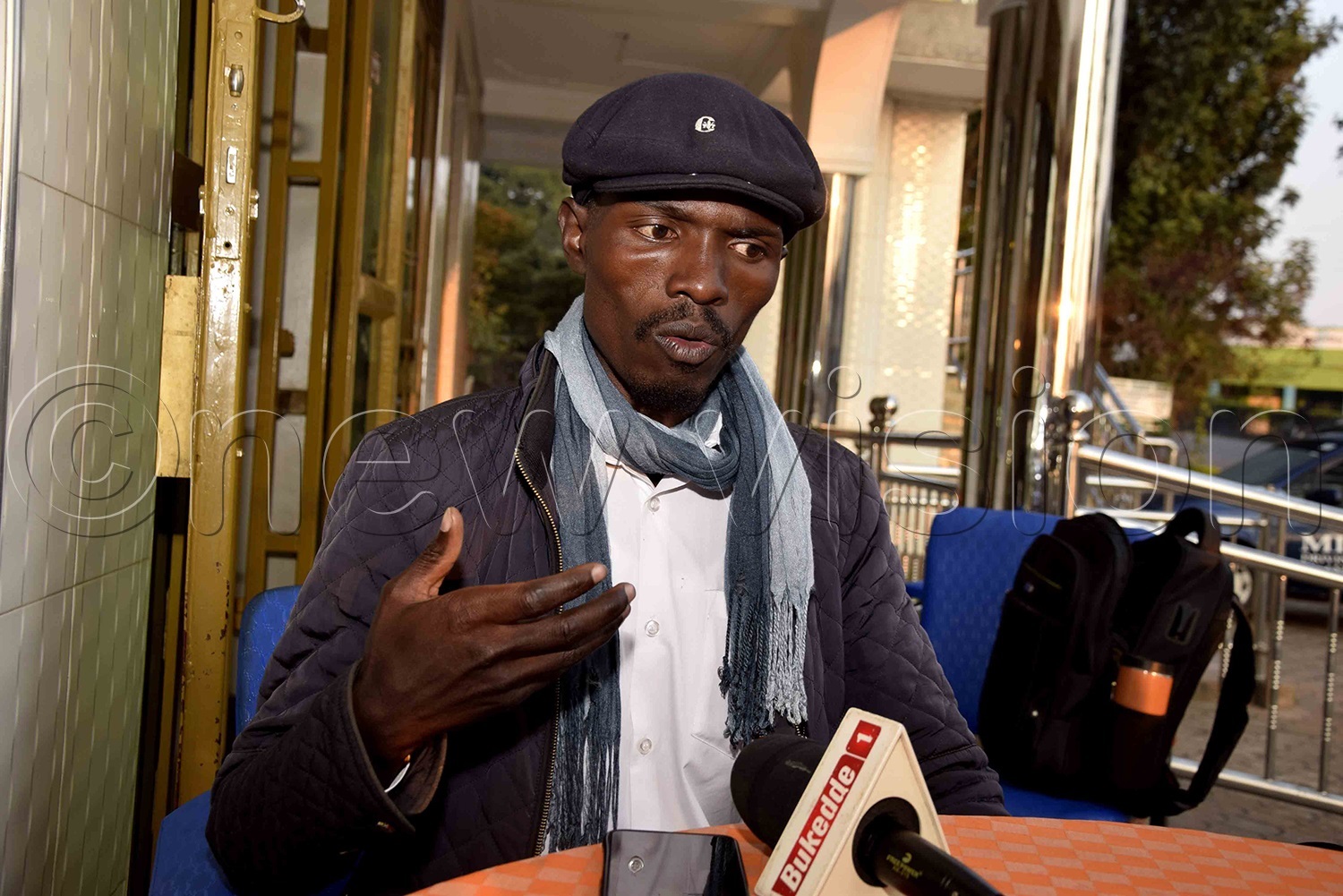 “We have taken a decision as a party and withdrawn from the race," he said.

He said that just like they backed FDC’s Moses Attan in the recent Soroti East by-election, the FDC agreed and withdrew Michael Omurwon from the Gogonyo by-election and agreed to back Joseph Okoboi for the parliamentary seat against the NRM candidate.

While addressing reporters at a restaurant in Kisoro district on Saturday (August 6), FDC’s Owebeyi welcomed the move by NUP to support him.

“This is really good news for me to hear that NUP has decided to back me for the Bukimbiri county parliamentary slot. With the combined efforts with NUP, we stand higher chances of winning this election with a bigger margin,” he said.

Polling for the Bukimbiri by-election will be on August 11.