Home
NEWS
MEDIA
Supplements
Tenders
Notices
Some of the ladies in Ankole who turned up for the rally. Photo by Fred Turyakira

Last Thursday, the Federation of Motorsports Clubs  General secretary Irene Blick sent a letter calling off the Rukaari-Lake Mburo Mbarara Rally 2022, when all drivers had arrived in Mbarara and were ready for scrutineering of their cars on Friday.

But she letter changed her mind and sent another letter okaying the rally after talks with Mbarara Motor Sports Club (MMC), the organizers of the NRC new calendar year opener.

Robert Mwesigwa Rukaari, the Mbarara City North MP and the sponsor of the rally stayed calm, made consultations until the FMU and MMC buried their hatchet. 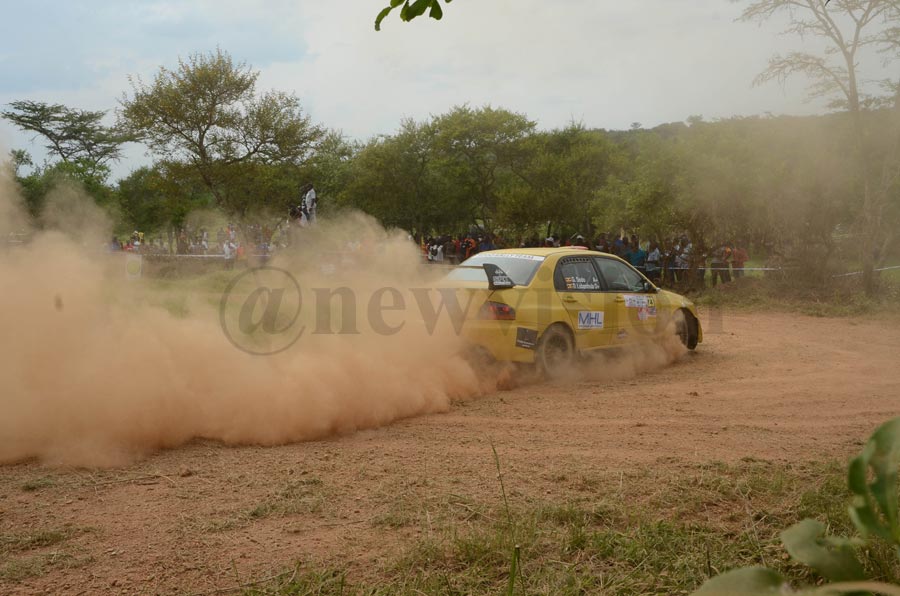 After clearance, motorsport lovers thronged the roads, took on to the rally routes on Saturday, and later in the afternoon proceed to Mwesigwa Resort, Kibega in Sanga, Kiruhura district where they had the treats of all kinds while enjoying the  Motor rally  Circuit section.

They endured the hot sun as dust from rally cars rained on them too, it was real pomp, danced as loud music and sound from rally cars pounds out at the Circuit, and drinks including alcohol flows endlessly. 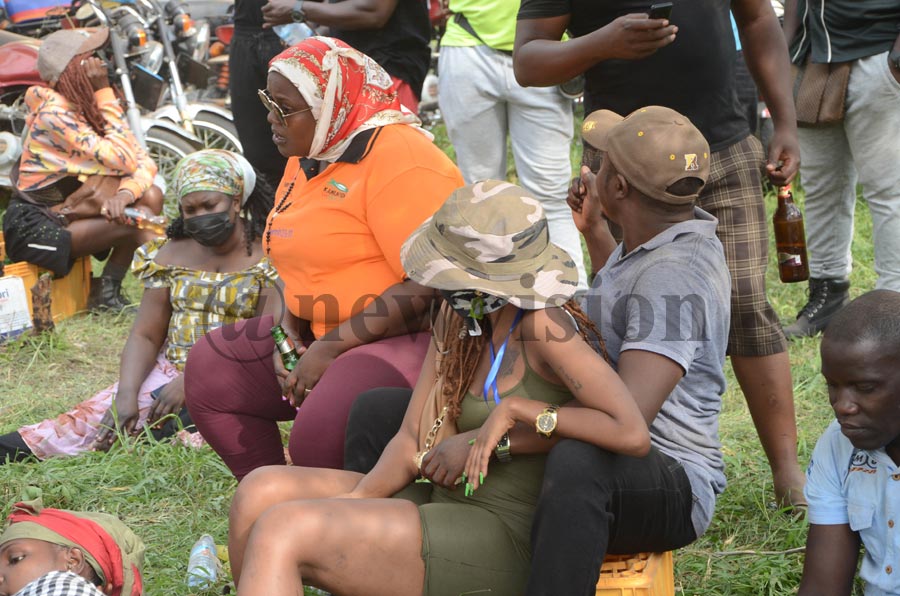 Eats of all kinds including pilao, nyama choma were plenty at all selling points. Those who wanted to misbehave were dealt with by the security teams.

On the rally routes, vendors walked with drinks to ensure sports lovers are served, being in the Ankole sub-region both male and female revelers in Ankole carried their sticks as it is the norm as female motorsport fans dressed to kill.

The rally ended well on Sunday with Ponsiano Lwakataka declared the winner.