The Uganda Revenue Authority (URA) has introduced software used to determine the highest priority individuals or corporations likely to be underpaying their income tax obligations.

According to a statement from the URA dated December 3, 2021, the Ag. Assistant Commissioner Public & Corporate Affairs, Ian Rumanyika, says the move is aimed at enhancing tax compliance among rental property owners.

According to the statement, during RTCS pilot deployment period, the authority identified 88 high-income non-compliant landlords in Greater Kampala with 285 properties.

The non-compliant property owners included those with no tax identification numbers (TINs), those who claimed no rental income and those who have not filed tax returns in the last five years.

URA statistics indicate that 8% of landlords are in full tax compliance.

“This low level of compliance among landlords is unfair to other complaint taxpayers from other sectors of the economy. The trend also significantly reduces the much-needed revenue required to enable government services to the citizens,” the statement reads in parts.

The URA Commissioner General John Rujoki Musinguzi, however, states that with the rollout of the RTCS, the trend is set to change for the better. 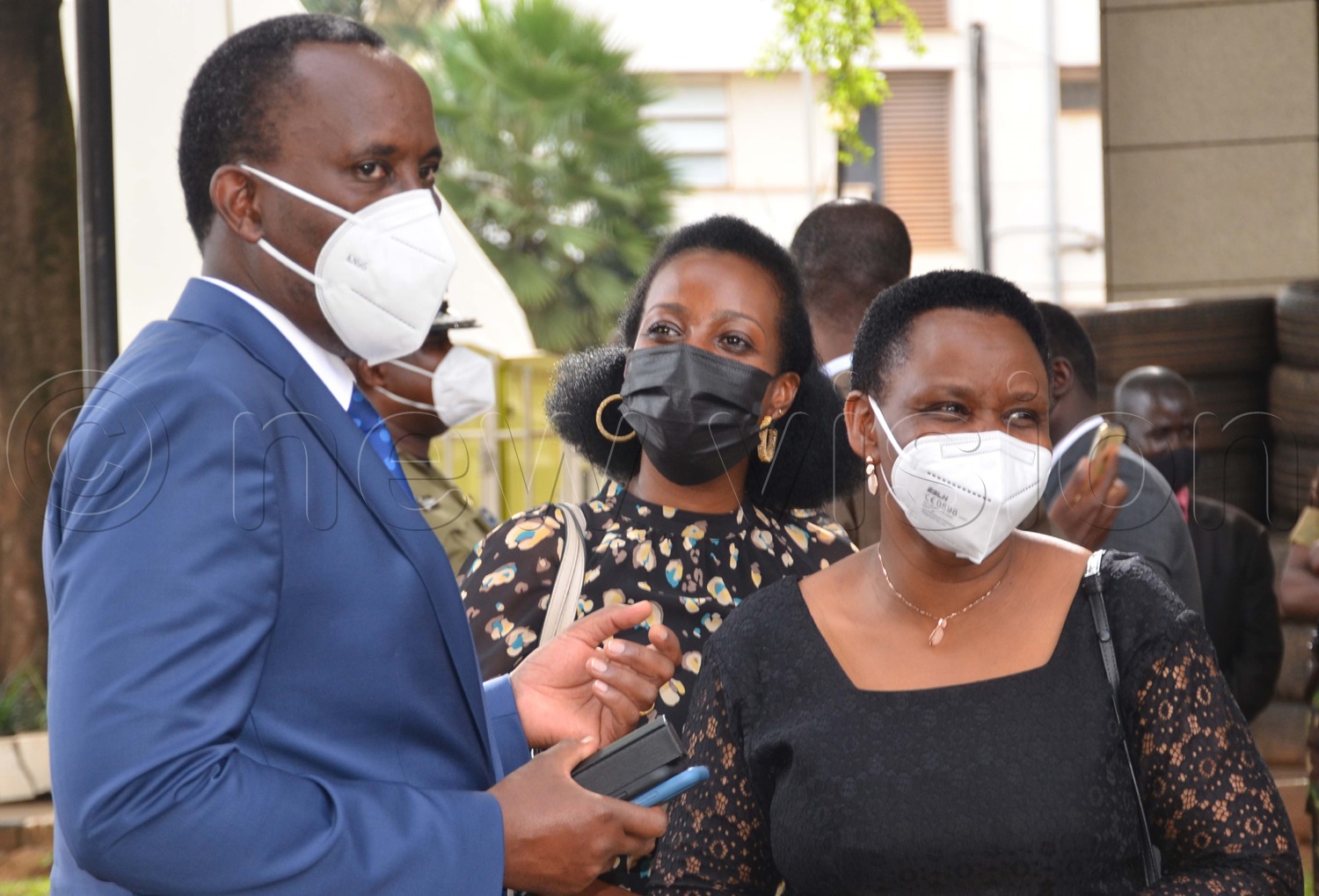 The URA is investigating each of the identified taxpayers by employing various analytics to prove occupancy for the last five years.

“I remind other non-compliant landlords to take advantage of the voluntary disclosure programme before the RTCS identifies them,” Musinguzi advised.

The URA boss explained that the voluntary disclosure programme provides an opportunity for taxpayers to declare their outstanding tax obligations and pay the principal tax in exchange for a waiver of interest and accrued penalties.

Developed with the guidance of the finance ministry and URA, the RTCS technology provided under contract by RippleNami Uganda, has demonstrated ultra-potent capabilities to identify non-compliant landlords.