Home
NEWS
MEDIA
Supplements
Tenders
Notices
There is an increase in the number of  Ugandans using family planning methods.

In the past, some Ugandans struggled to accept family planning methods, but now due to the current economic challenges, they are beginning to appreciate them.

In 2014, the Ministry of Health launched Uganda’s Family Planning Costed Implementation Plan (CIP).  This had the objective of intensifying the use of family planning modern methods from 26% of married women in 2011 to 50 percent by 2020.

The gist of such interventions was the objective to reduce maternal mortality and improve the economic well-being of people. The United Nations Population Fund study of 2017 revealed that Uganda's family planning is central in diminishing poverty. It also cites that family planning can reduce by one-third.

Currently, there is an increase in the number of  Ugandans using family planning methods.

“Some of them are beginning to appreciate the need for a sizeable family that is manageable,” Dr. Martin Eyura, the assistant DHO of Soroti District local government states.

Among the things that have led some people to take family planning seriously is the issue of land. Besides that, compared to huge families, people with a small number of children have a better life.

Families with smaller numbers of children are able to educate them and more so share land in big demarcations. When the family members are many that means that the land that will be passed on reduces and even for their future generations. 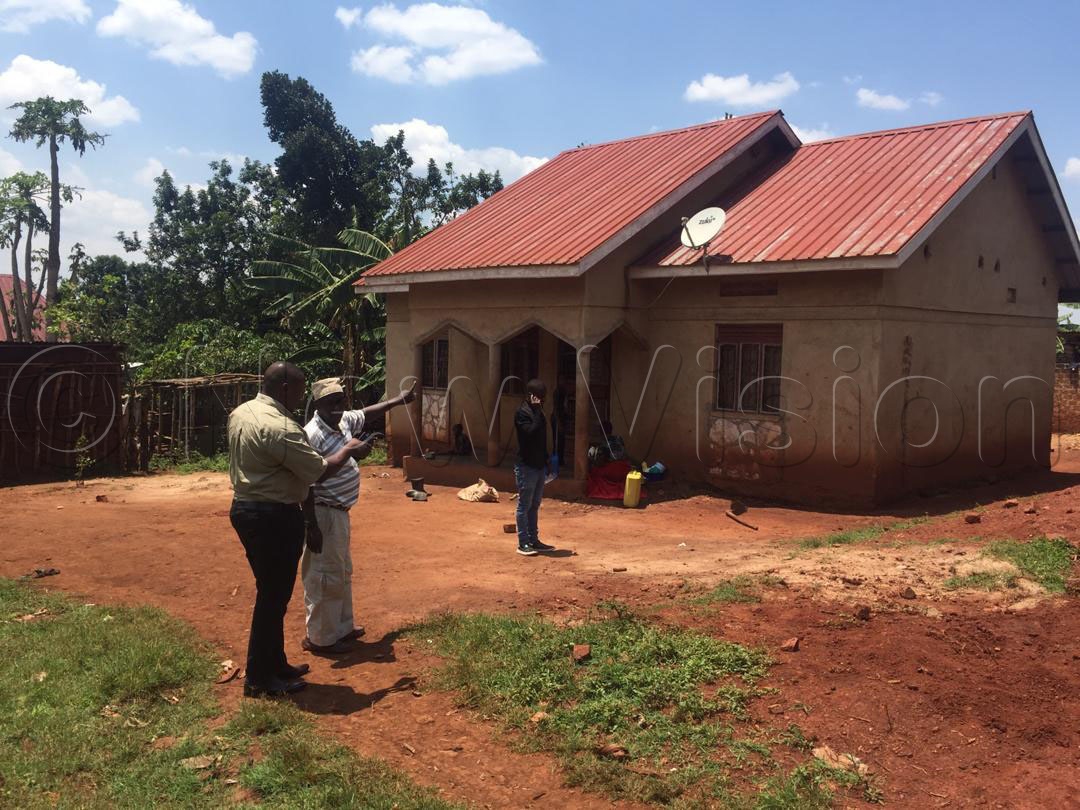 “You know that land is the key factor of production since our survival depends on it,” he says.  So, people reckon that if they have many family members, time will reach when they don’t have where even to establish a home, later on, cultivate crops for survival.

Dr.  Eyura says there are different types of family planning methods, which have been made available by the National Medical Store (NMS). This is possible because the health workers plan according to the level of demand they see in the area.

In case, there is a method that is not available and a client is in need of it, Dr. Eyura says they look around in the next facility which might have it. Using agreed procedures, the health worker writes to the district health officer who finds out whether health centre III or IV has the method.     Upon which, they request to supply it to the one which might not have it.

Even during the lockdown where it was feared that the rate of conception would shoot through the roof,   Dr. Yusuf Baseka of Kasese,   the district health officer of Kasese says the family planning methods were readily available.

However, the big hurdle the facility had to navigate through was the obstetric emergency that is referrals of mothers from one unit to another.  This was due to the lack of adequate ambulances.

Dr.  Baseka says this was sorted out when they cleared two motorcycles and one vehicle cleared per-sub county.  In case they were found, they had a document from RDC to transport the mothers for emergencies.

Even when it seemed like they would be any shortages of family planning methods, other implementing partners like save the children provided new stock. Dr.  Baseka says these partners were able to provide methods that NMS had provided and got finished or those that were not available.

Dr. Baseka says family planning is picking because Ugandans are beginning to see the advantages of having small families like less economic burden and improved health thus reducing the mortality rate of mothers and their babies.

Related Articles
Why teenage pregnancies and unintended ones are costly for U...
Why VHTs are the bedrock to good health in communities
Uganda Protestant Medical Bureau, Busoga partner to fight te...
Thousands turn up for treatment at Vision Group health camp
COVID-19 shocks likely to erode progress made in achieving S...
Human rights crisis': UN says half of global pregnancies uni...