KAMPALA - Vision Group’s major entertainment tabloids, The Kampala Sun has Friday been launched to the public and has entirely gone online, having launched the same the company's staff last week. 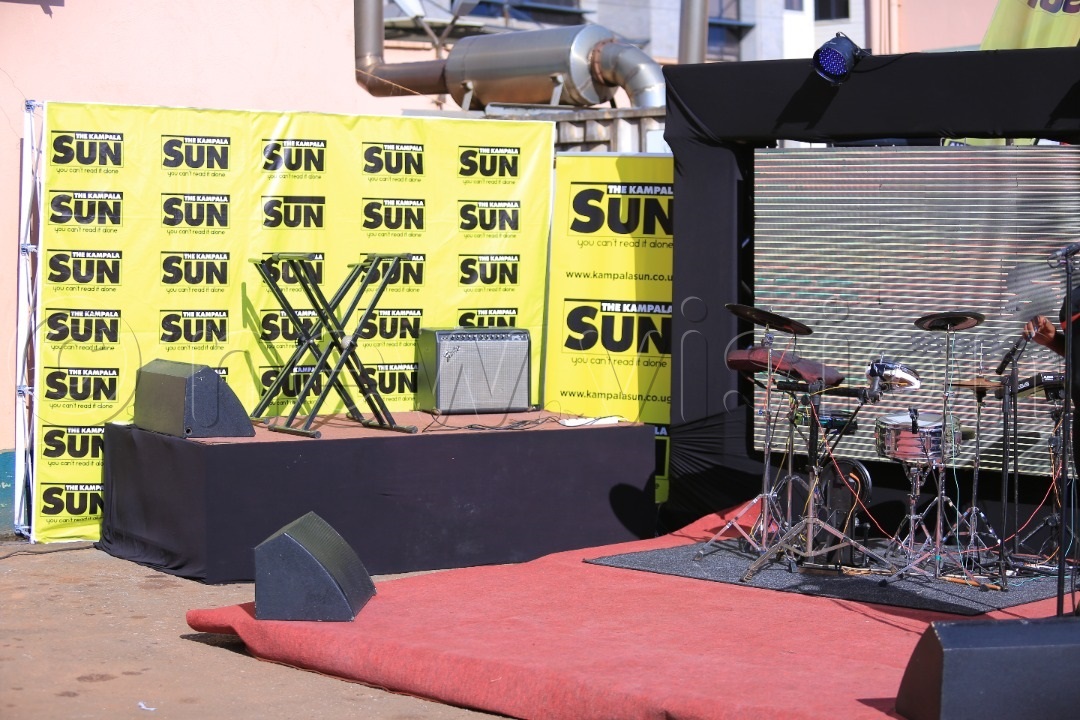 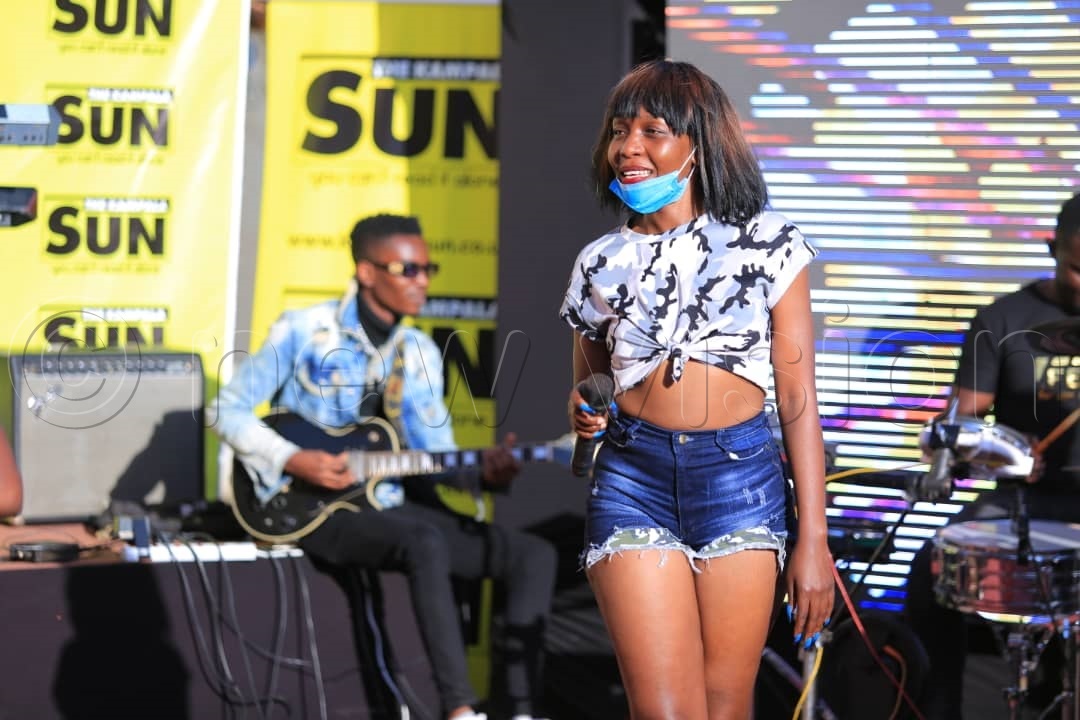 Launching the website at Vision Group head offices in Kampala, Emmanuel Ssejjengo, the editor said they are now fully digital. 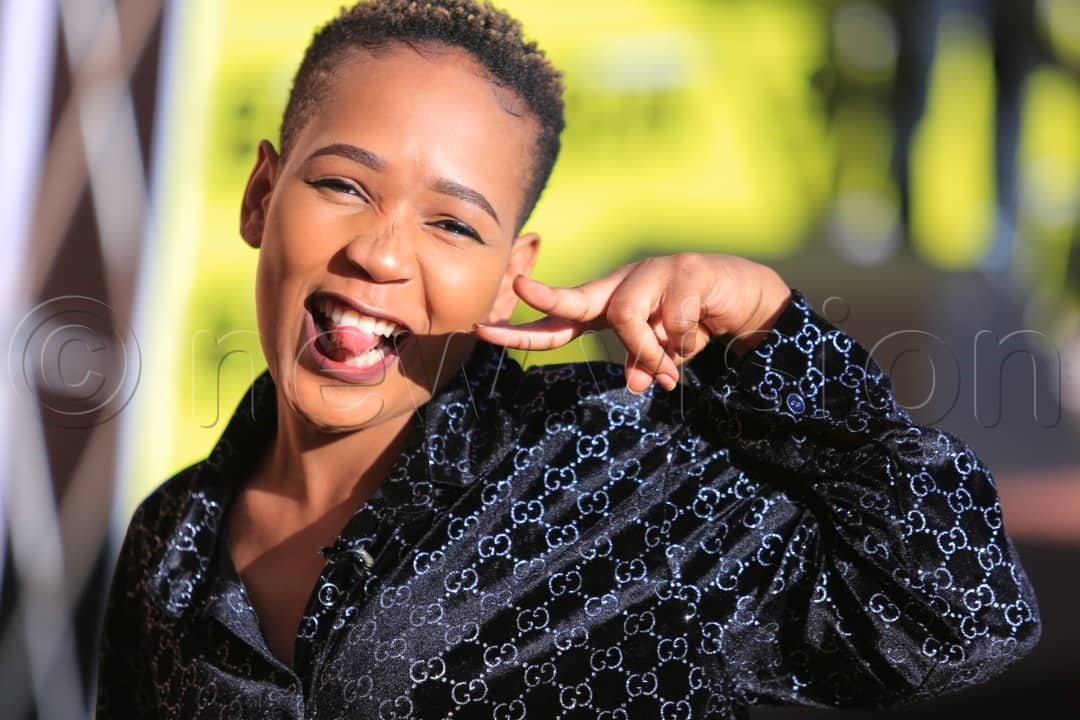 At the launch, several musicians graced the event and among them was a rap cypher and a live performance from Karole Kasita and her band. The slang “Cypher” is used in Hip-Hop/rap music and culture, the music industry and by rappers to refer to a freestyle session. 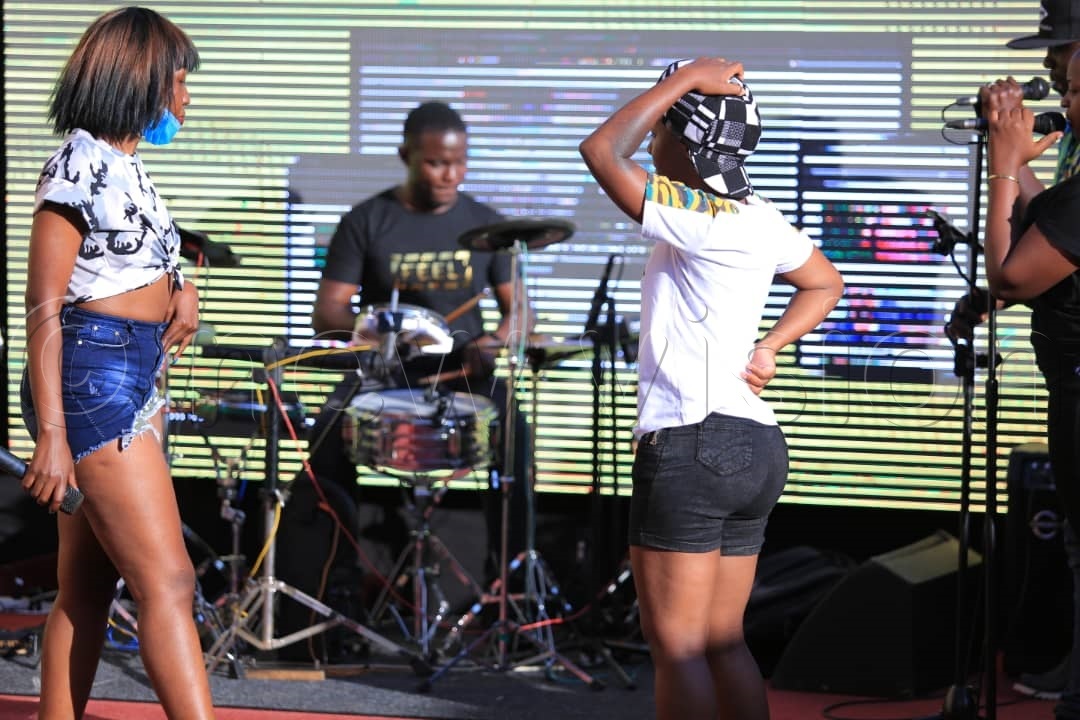 “Today, we have had an official public launch of The Kampala Sun website and we have commemorated it in line with the existing  COVID-19 standard operating procedures. We have had a series of activities lined up and we ensured the lucky few in attendance had a blast the Kampala Sun way,” Ssejjengo said. 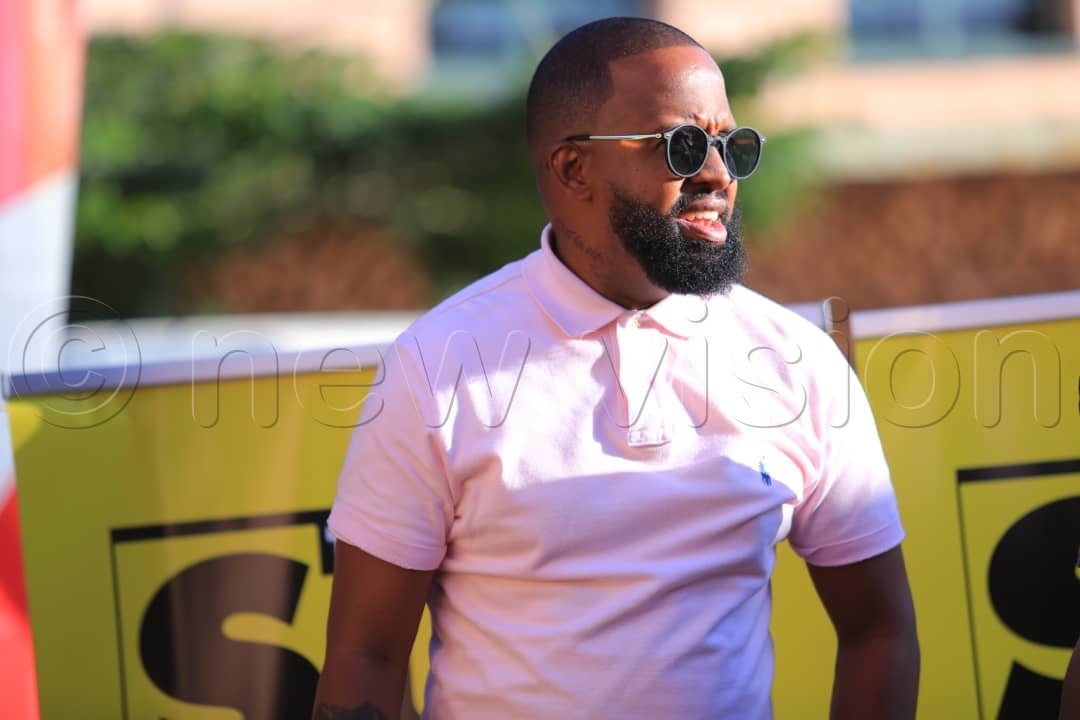 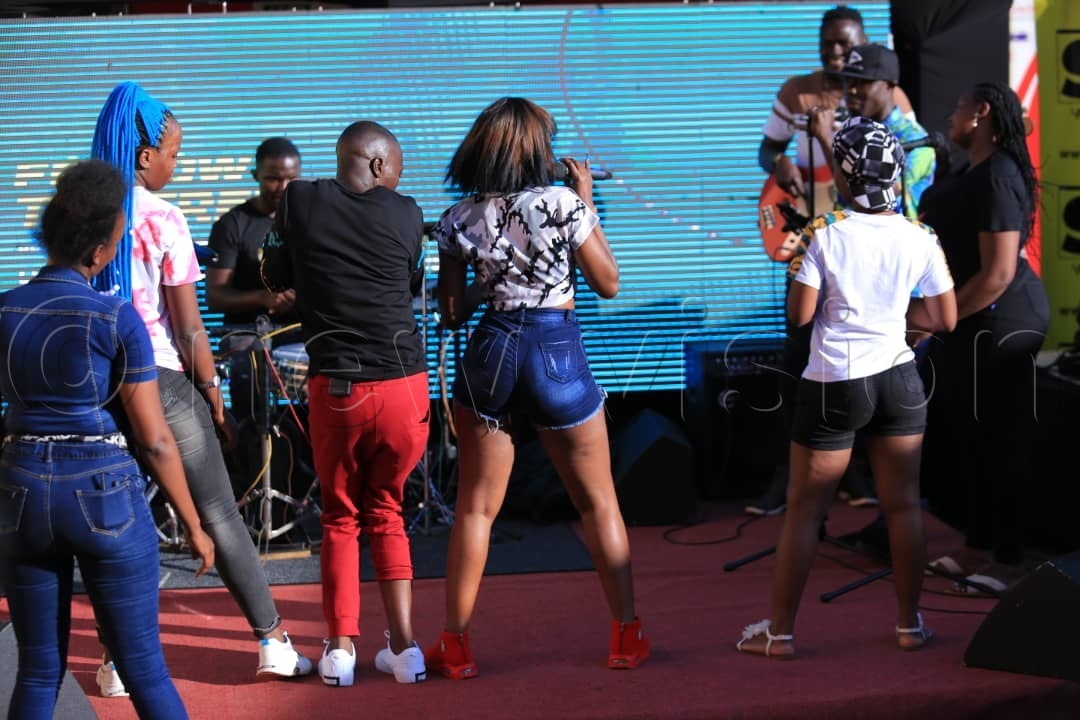 Ssejjengo revealed that the newspaper industry is changing, and that change is being driven by the readers. “They are showing us that the future is digital and we have heeded their call. Social media is here to stay,” he said. 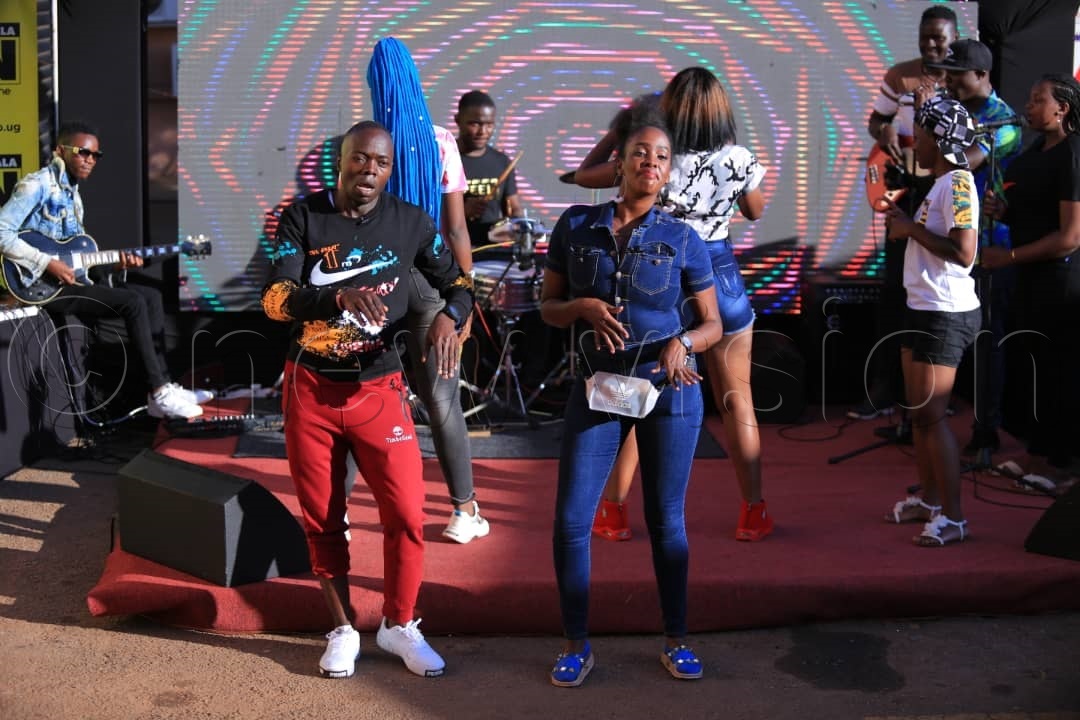 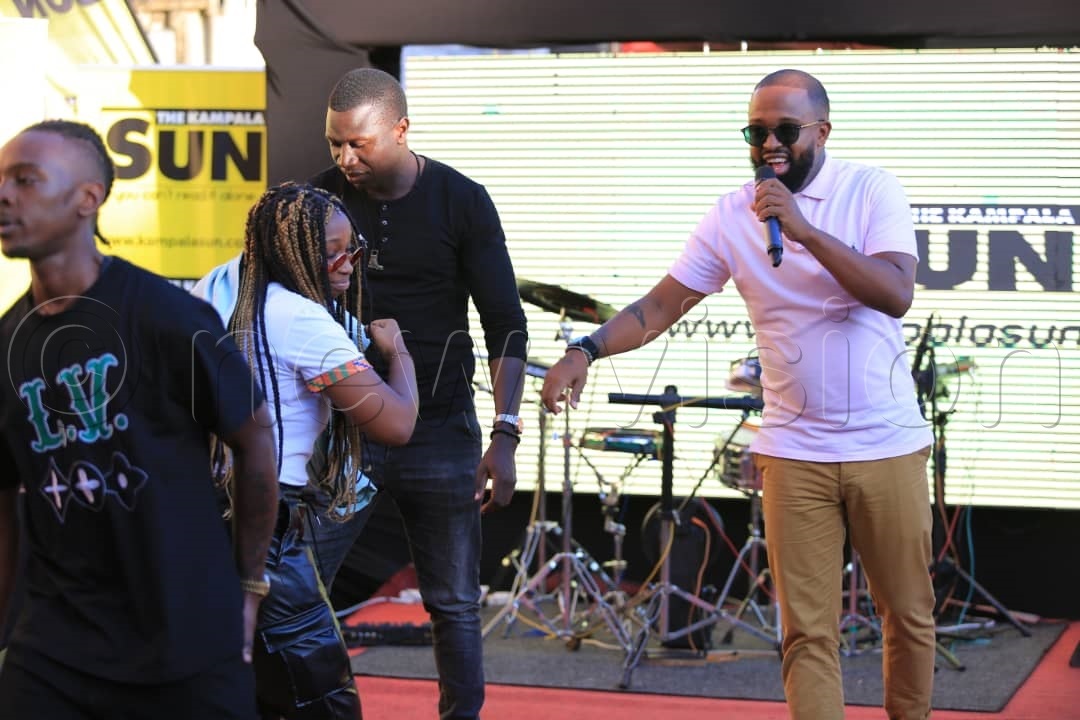 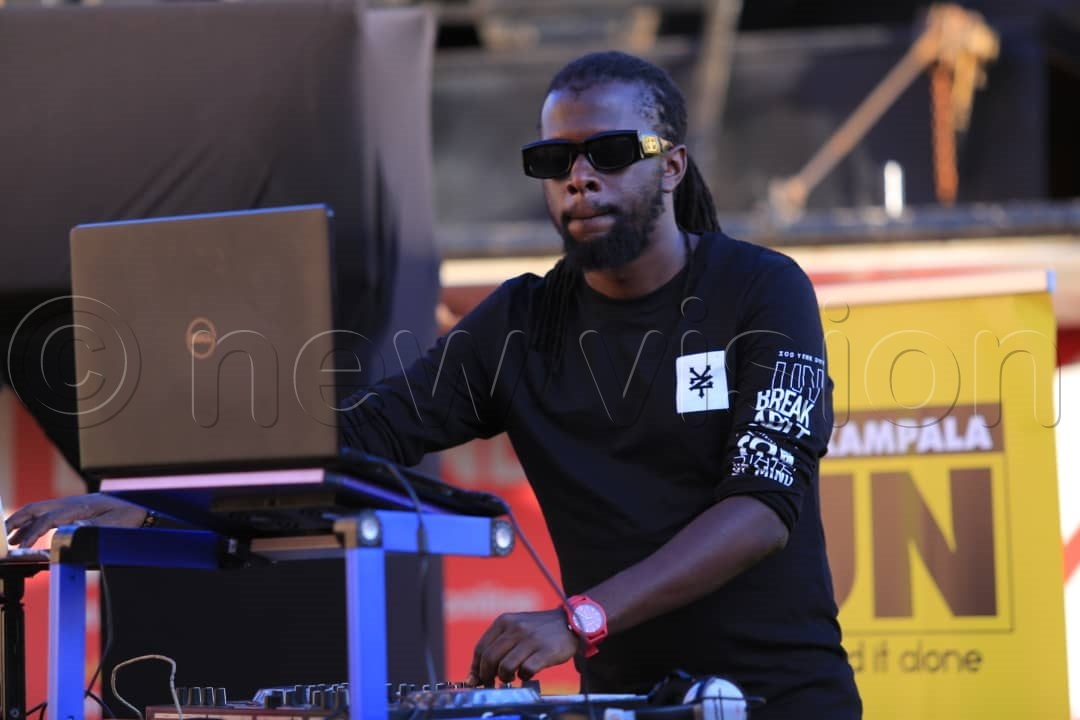 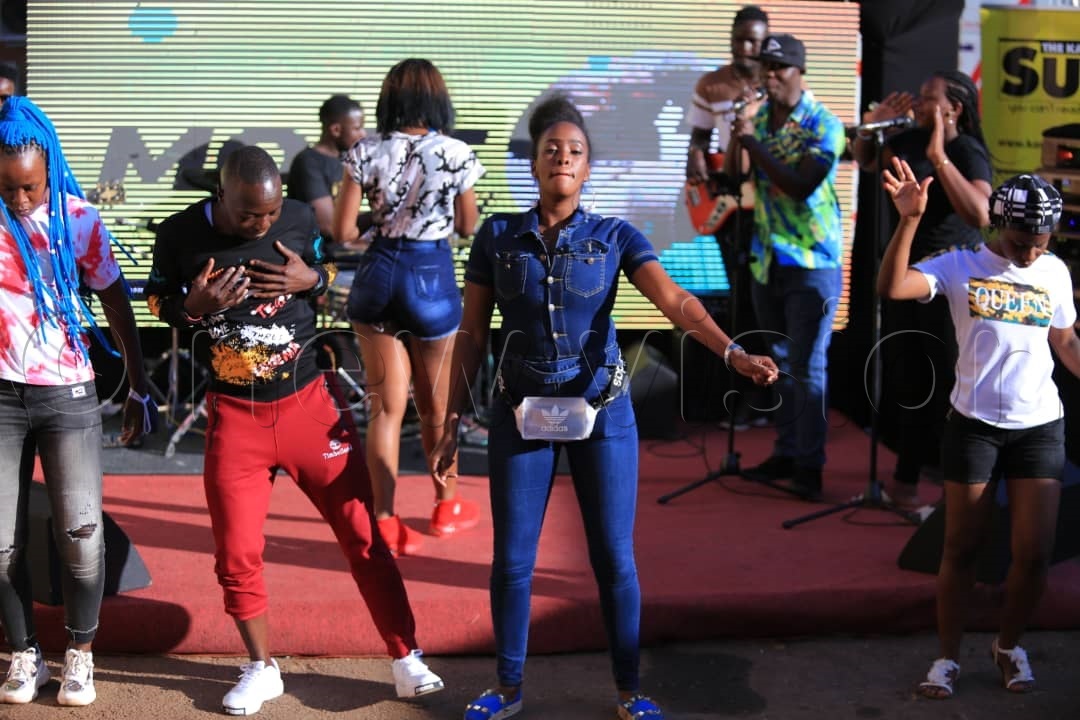 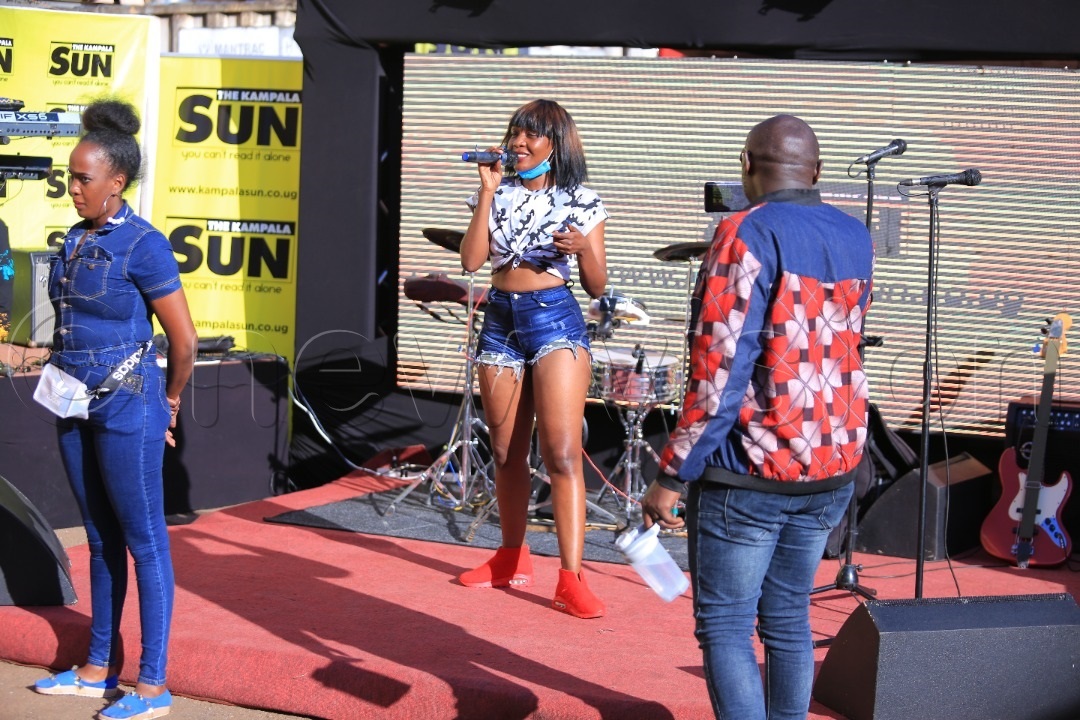 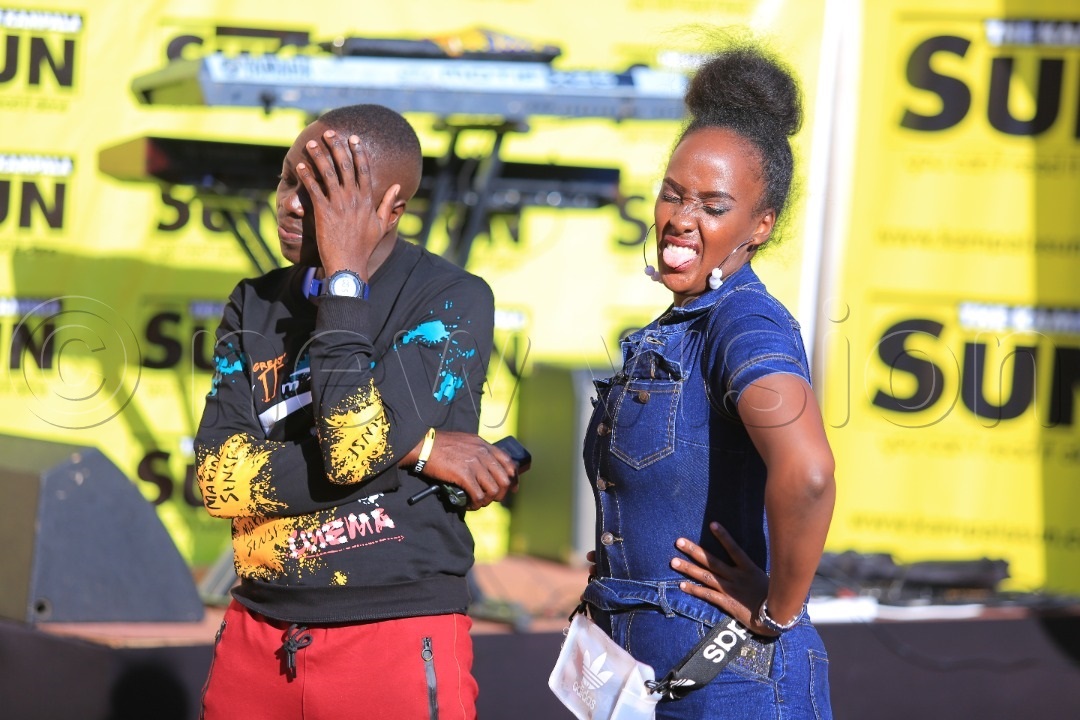 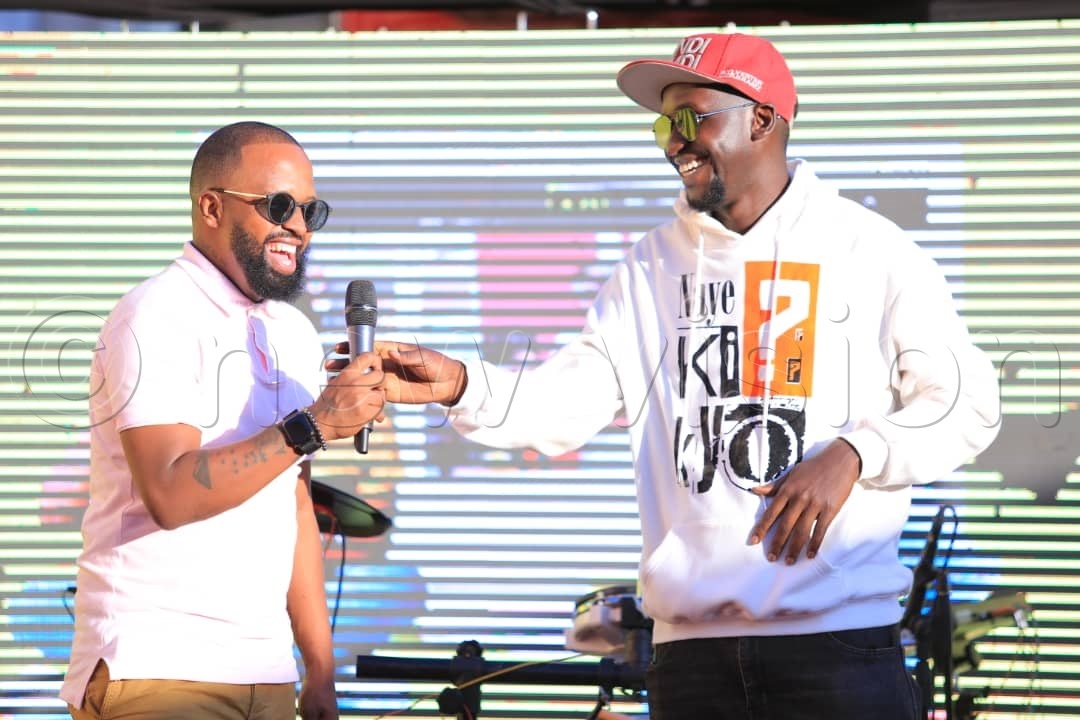 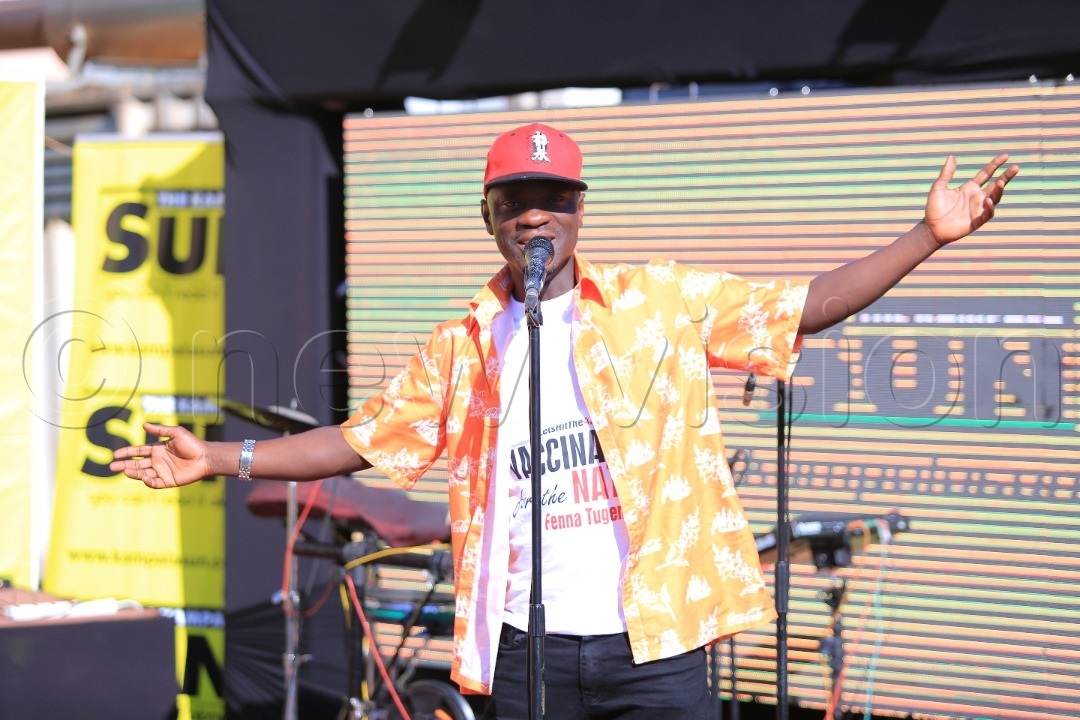 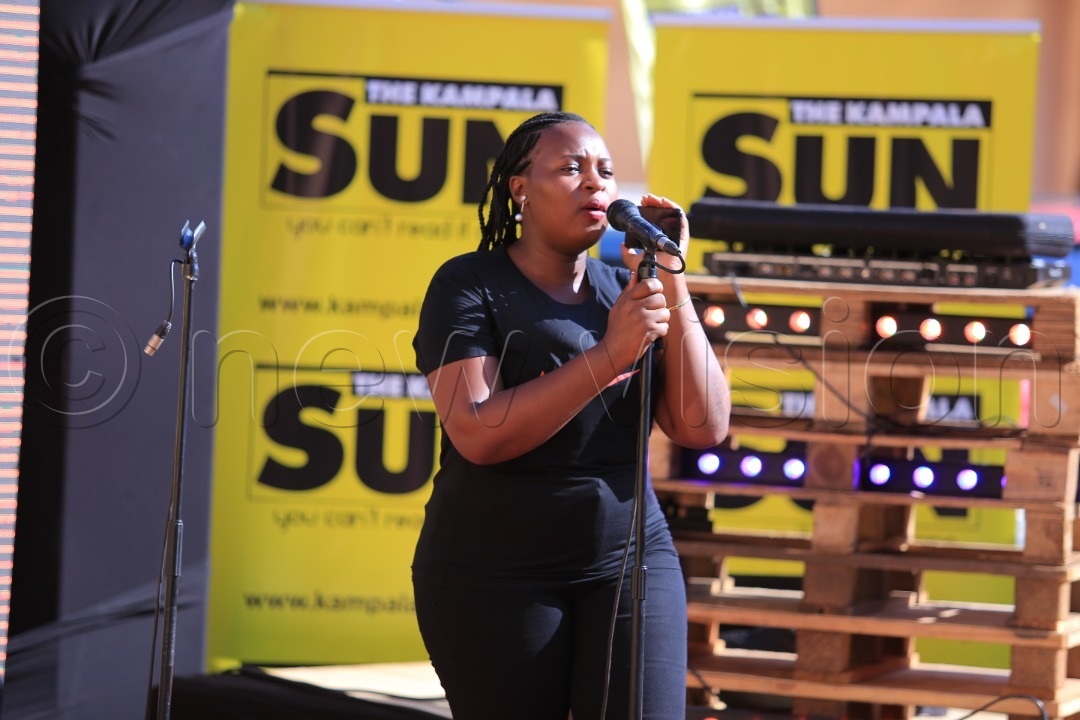 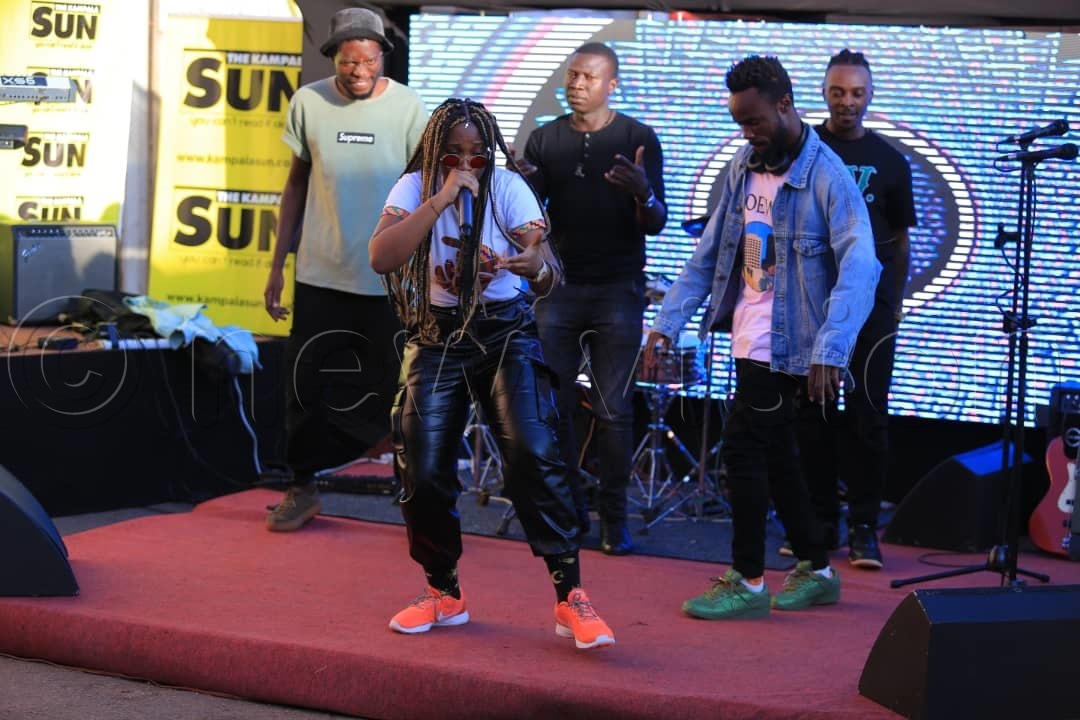 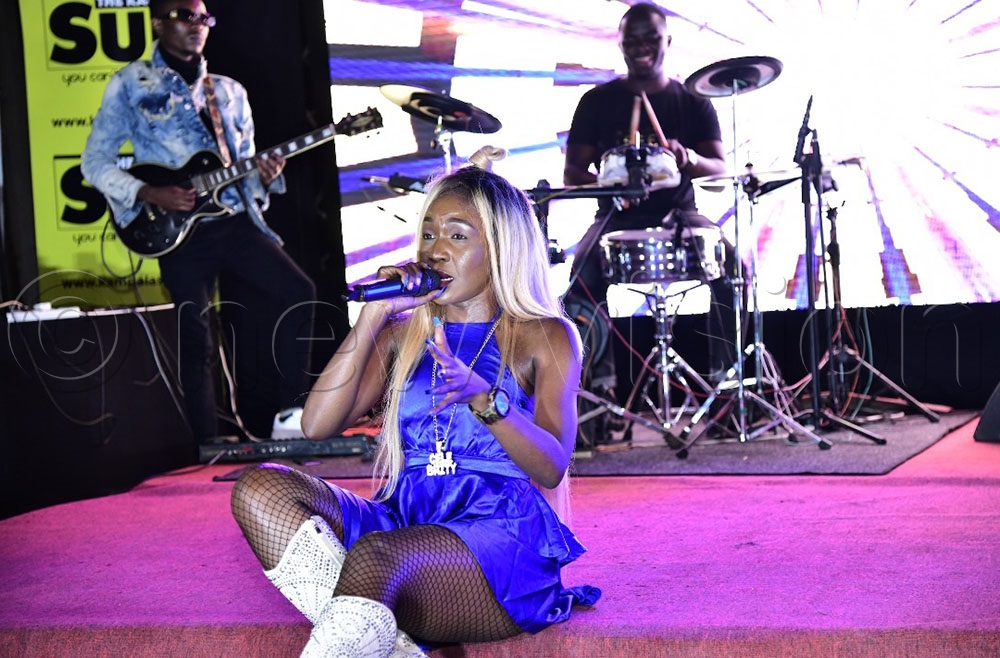 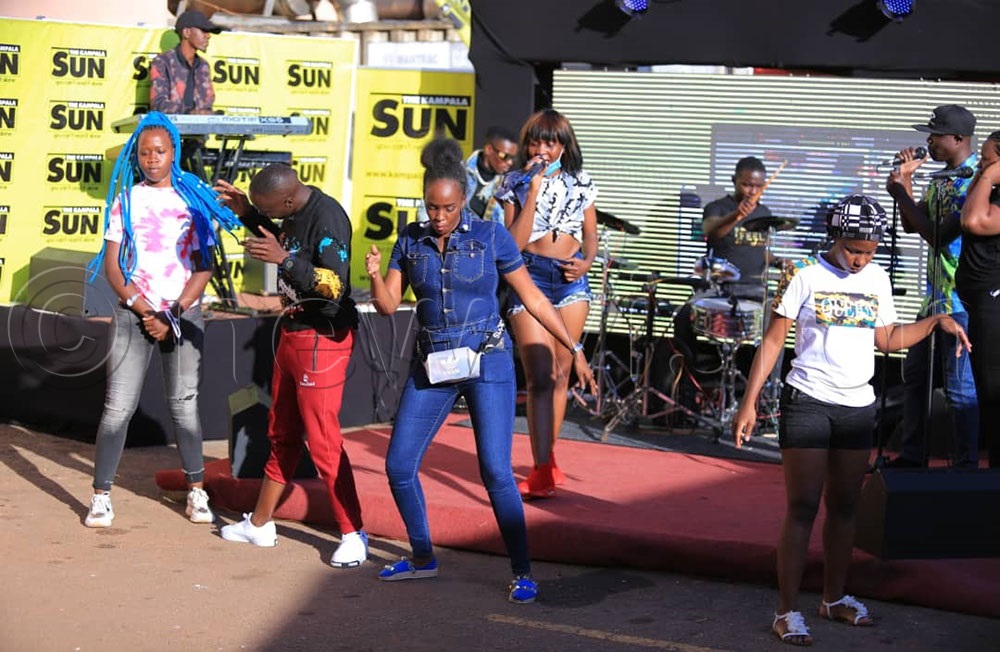 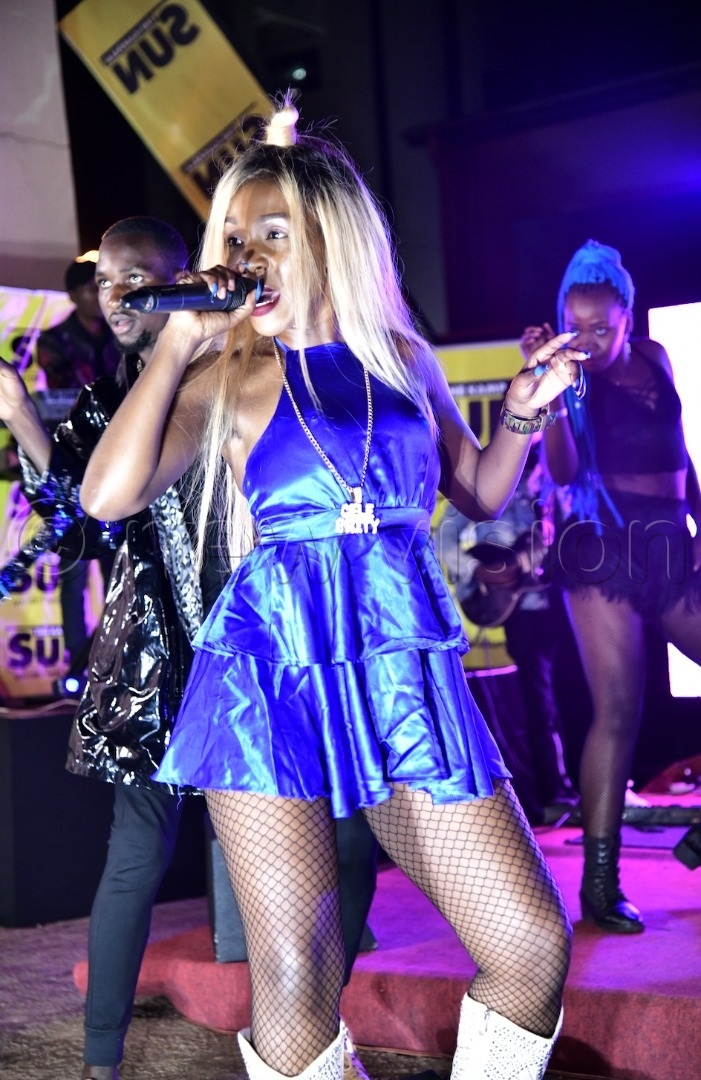