The modules include the standards certification for (UNBS), tax resolution management (URA), licensing module (UFZA) and certification (DDA and Ministry of Agriculture, Animal Industry and Fisheries).

The modules seek to reduce the cost of doing business and facilitate seamless trade by enabling electronic issuance of the needed permits and certificates.

The UESW leverages technology to allow traders to submit all the required regulatory documents, including permits and customs declarations, among others to approving agencies electronically using a single access point.

Previously, agencies were working in silos, requiring traders to move with physical documents from one office to another to get the necessary trade certificates. This causes delays and also increased the cost of doing business.

The UESW project, which started in 2014 and expected to end by December this year, is funded by the Danish International Development Agency (DANIDA), through TradeMark East Africa (TMEA).

Speaking during the launch of the new modules at Sheraton Kampala Hotel, the TMEA Uganda acting Country director Damali Ssali said that the UESW implementation has immensely contributed to safe trade by limiting interactions through automation of trade processes that were previously characterised by delays.

She alluded that the UESW played a critical role, especially during the total lockdown in the wake of COVID-19, as it allowed trade to continue flowing.

“During the total lockdown, everything stopped apart from trade and markets. If we did not have the UESW at that time, I do not know what would have happened because our exports of coffee, dairy, timber and cotton would have stopped. But with UESW, traders were still able to clear their goods both imports and exports as long as their MDA (government ministries, departments and agency) was on the single window,” she said.

She added: “Am thrilled that we have a system that has been embraced by the private sector and government agencies and is supporting and facilitating Uganda’s thrust to promote export growth because that is what creates jobs and reduces poverty.”

Ssali, however, challenged implementers to acquire adequate technical capacity to carry on with the project once the UNCTAD technical team, which has been helping in system development, completes its assignment later this year.

Nicolaj A. Hejberg Petersen, Head of Mission, Danish Embassy in Uganda alluded to the benefits of the UESW, including reduced time and cost of processing export and import documents to increase trade efficiency. 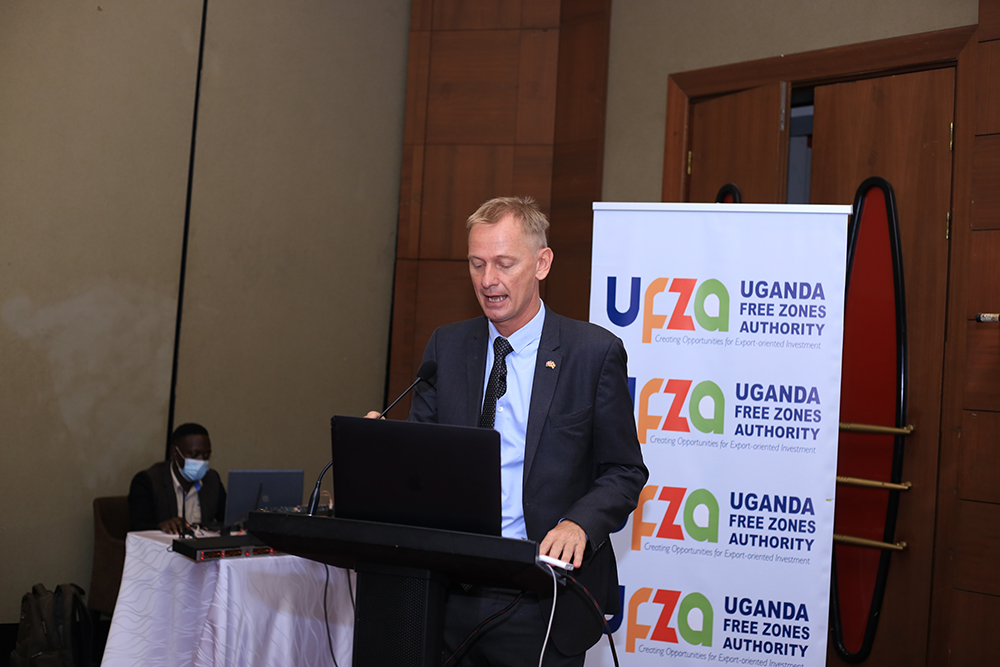 He noted that Denmark is passionate about promoting trade and private sector development in Uganda, adding that the UESW has so far had a great impact on Uganda’s trade.

“The UESW has made a great impact in ensuring that trade continues even with the pandemic. Let us not lose the momentum and efficiencies that come with it,” he said.

The URA commissioner general, John Musinguzi Rujoki, said that the added modules will ensure faster issuance of electronic permits and licenses to exporters and importers. 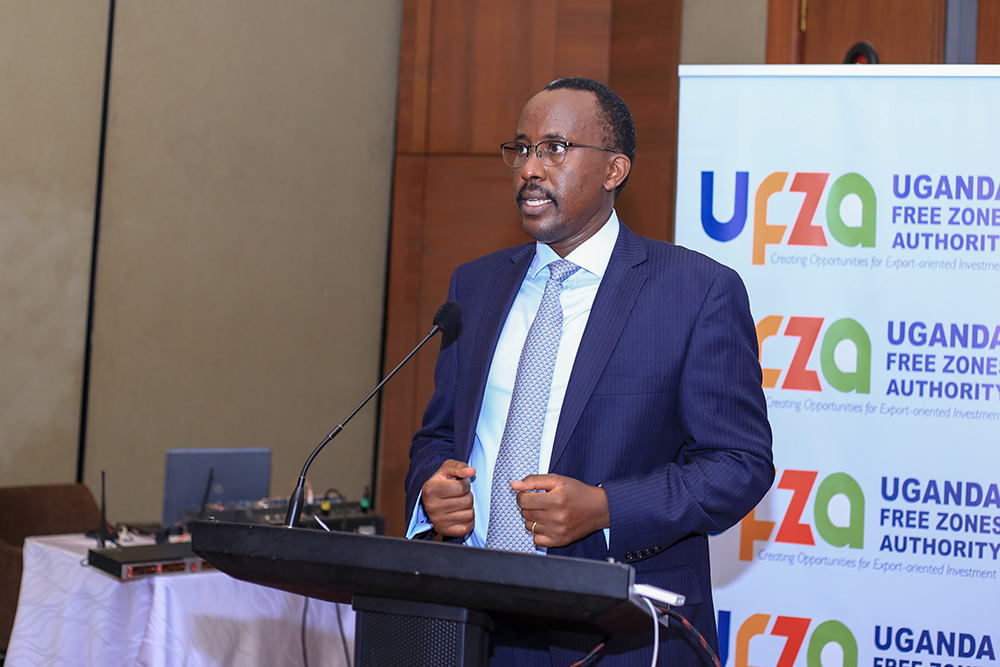 He alluded that the UESW has not only enhanced business but also proved inevitable in this era of the COVID-19 pandemic, where physical interaction should be avoided where possible, yet at the same time ensuring faster issuance of certificates.

“As international borders continue to open up, initiatives like these are preparing us to position Uganda as a competitive industrial and trading partner in the global economy, which is a vital component in our economic development,” Musinguzi said.

He noted that since implementation, UESW has curbed delays in clearance, with import clearance time reducing from 14 days on average to about four days while exports take an average of two days.

“With the addition of these four modules, certificates will now all be shared electronically so that facilitation of trade will be much faster than what it has been,” he said.

The target is to have at least 30 onboard before the end of the year.

Among the MDAs on the system include Posta Uganda, Uganda Communications Commission, Interpol Uganda, National Environmental Management Authority and the Atomic Energy Council.

To further facilitate trade, Musinguzi said two more projects – the Airport Management System and the e-commerce project, should also be worked on to fully integrate the whole ecosystem.

“The Gulu Logistics hub will soon be completed but the airport management system is still manual and work is so slow. This still delays our traders who come through the airport. We also need to work on the e-commerce project, which we hope will now fully integrate the whole business. For those two projects, we shall be knocking at your door (TMEA) for further support. It is in our plan that resources available, we shall continue the automation journey,” Musinguzi noted.

Grace Adong Choda, Ministry of Trade Permanent Secretary said the implementation of the new modules would further expedite the provision of regulatory services and facilitate trade and investment in the country.

The UFZA executive director Hez Kimoomi Alinda said their module will lower the cost of doing business and increase Uganda’s competitiveness in the world market as it will facilitate speedy inspection and ensure transparency and simplified transactions for free zones imports and exports.

The DDA executive director Dr Michael Kansiime said that while DDA issues over 2,000 certificates annually, the process has been largely manual, and time-consuming, leading to revenue loss and loss of opportunities for jobs and trade.