Home
NEWS
Media
Supplements
Tenders
Notices
In India, this man decided to transport a car on a horse cart to a repair shop along a street in Amritsar on Thursday. (All photos by AFP)

Here is a selection of random pictures captured in different parts of the world this past week: (All photos by AFP) 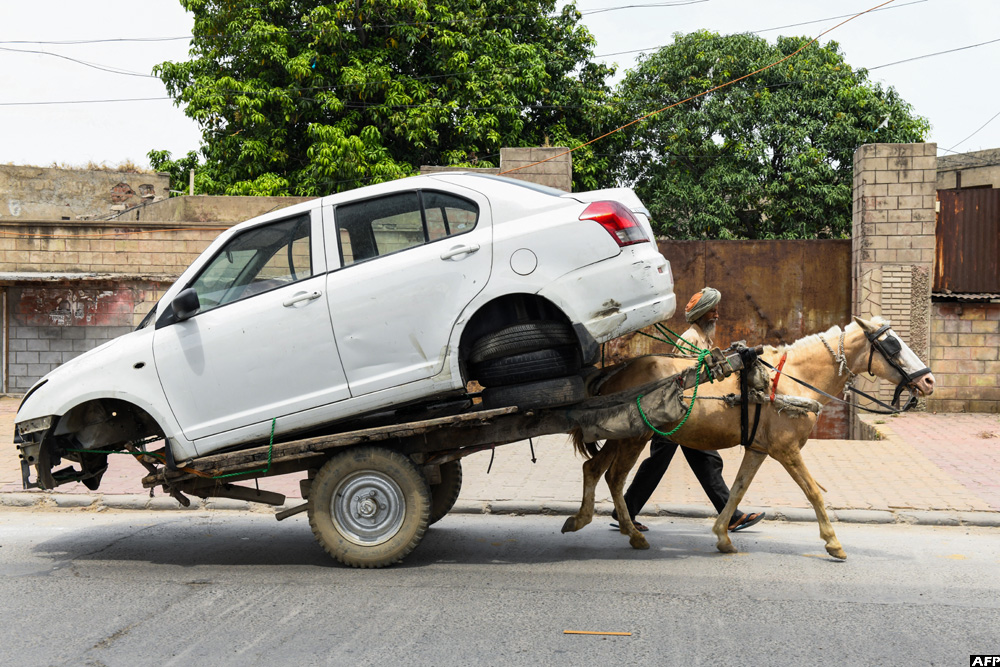 In India, this man decided to transport a car on a horse cart to a repair shop along a street in Amritsar on Thursday. 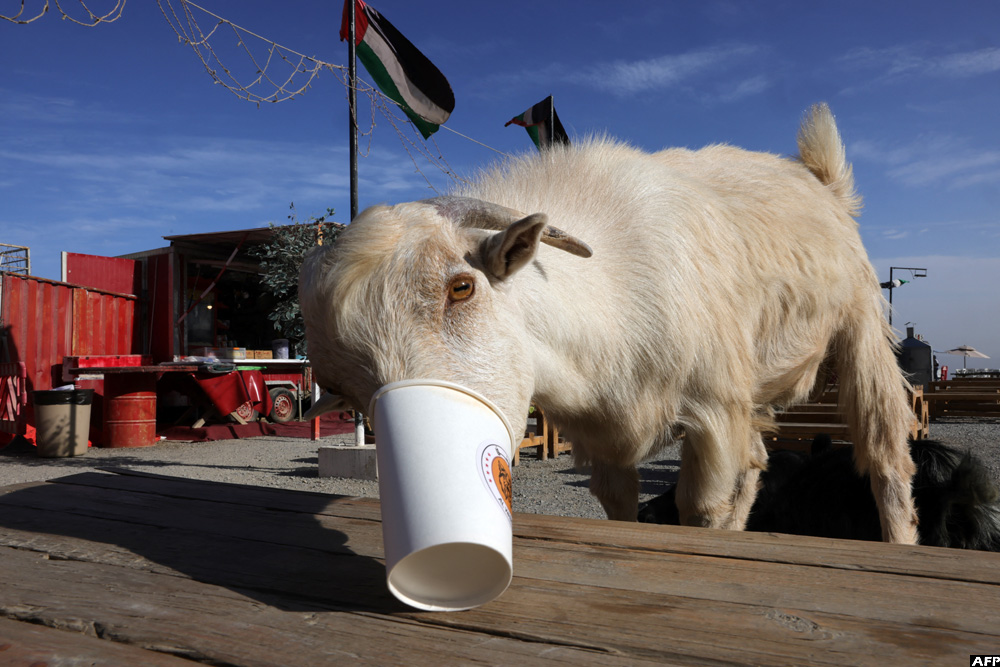 The same day, in the United Arab Emirates, this curious goat checked a cup left behind by visitors at a resting area at the summit of the Jebel Jais mountain, UAE's highest peak, in the Gulf emirate of Ras Al-Khaimah. 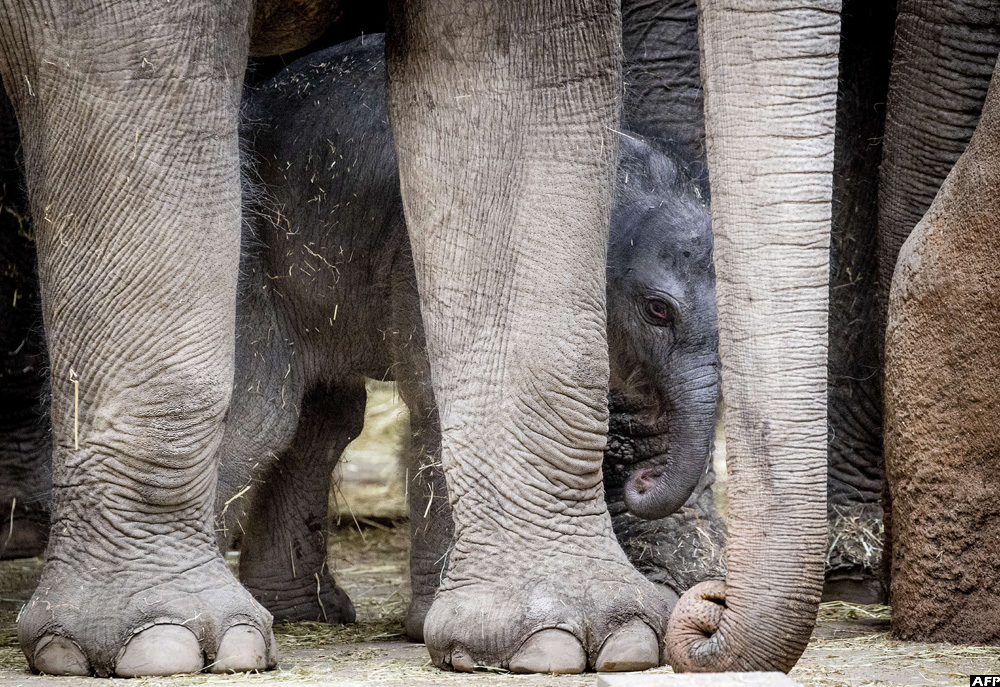 On Wednesday, a newborn elephant cub was seen in the company of adult elephants at the Rotterdam Zoo in The Netherlands. 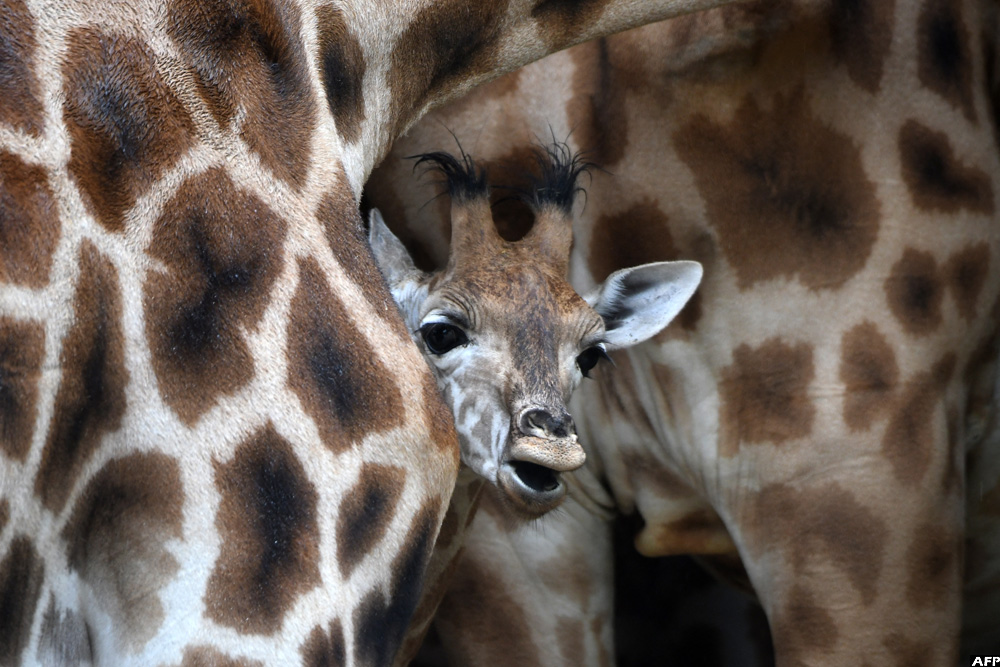 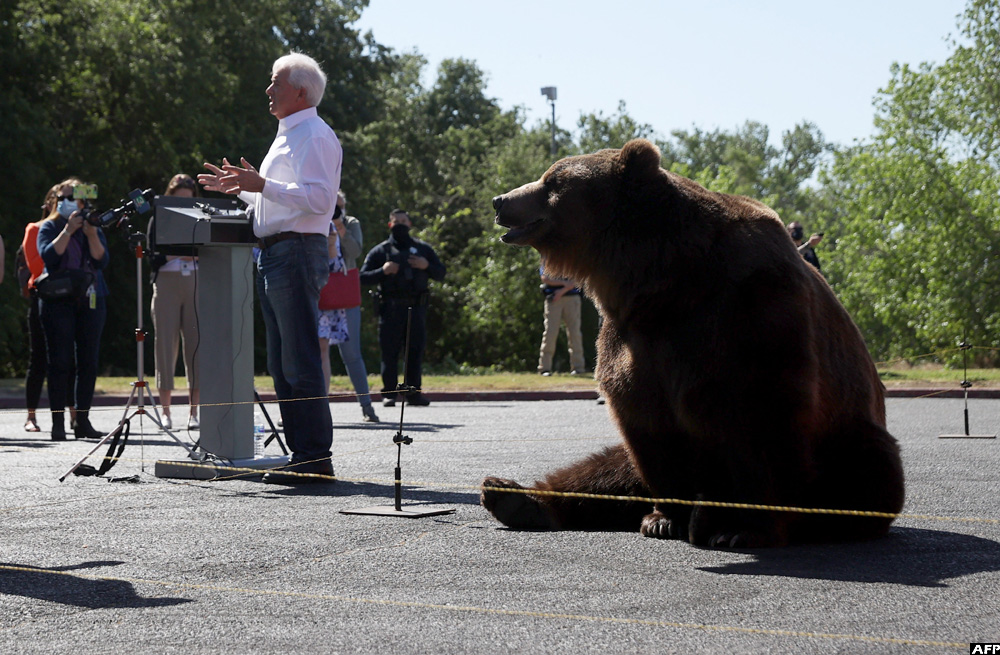 Also on Tuesday, this 453kg Kodiak bear sat behind California Republican Gubernatorial candidate John Cox as he spoke during a campaign rally at Miller Regional Park on in Sacramento, California. Cox is campaigning on the theme of 'beauty and the beast' - the 'beauty' being current Democratic Governor Gavin Newsom, known for his primped appearance in the state that is home to Hollywood. Cox has cast himself as the 'beast' who will shake up politics in the most populous US state, where a brown bear features prominently on its flag. 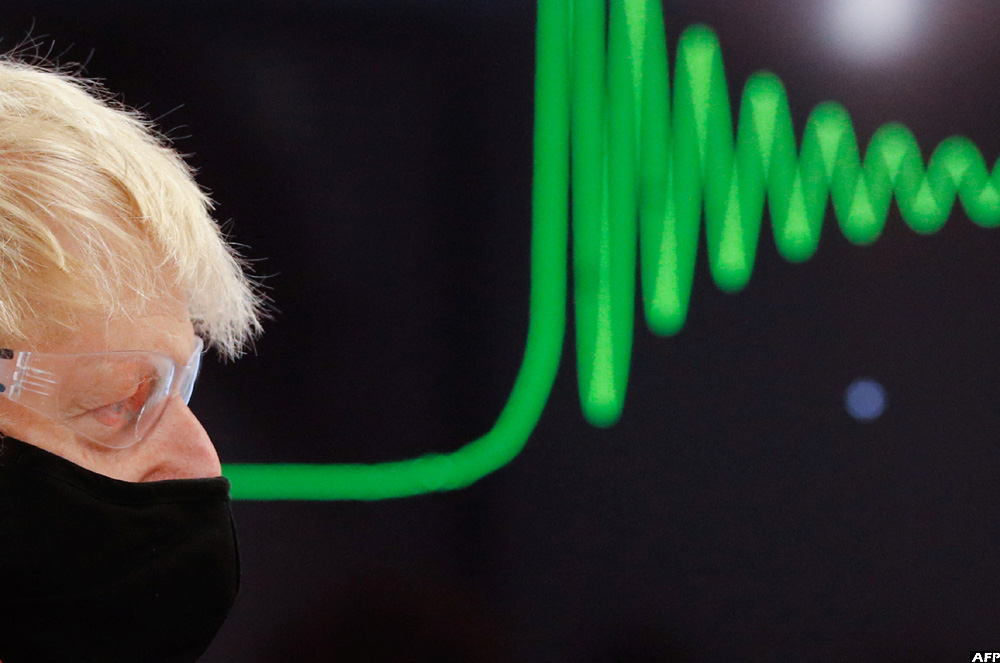 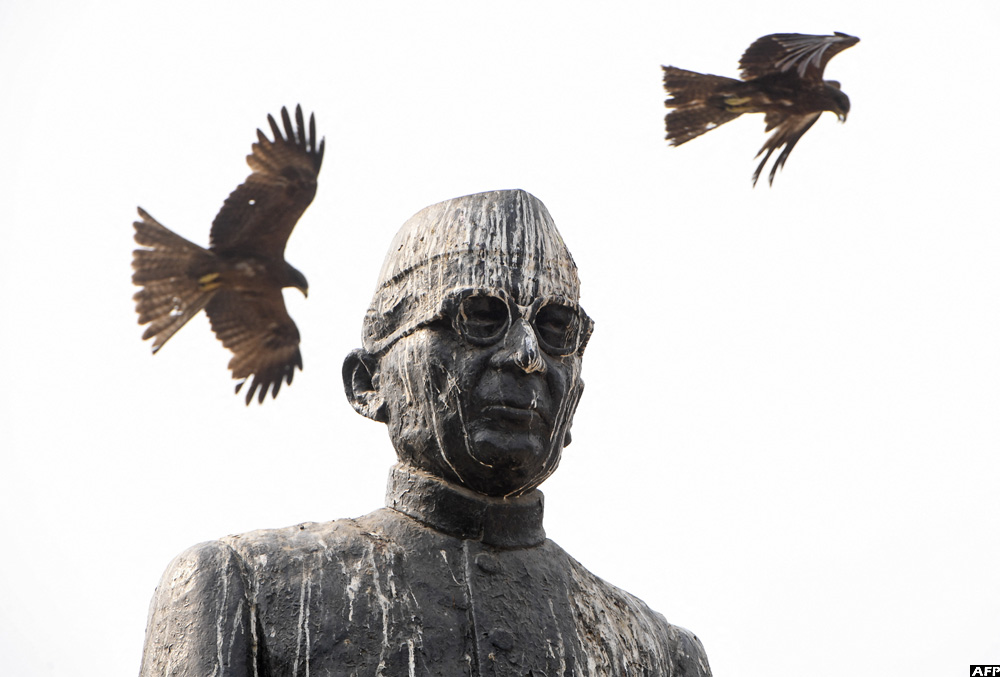 Two days earlier, In India, kites flew over a sculpture of Indian freedom fighter Asaf Ali in the old quarters of New Delhi, as the capital continued a lockdown imposed to curb the spread of the coronavirus. 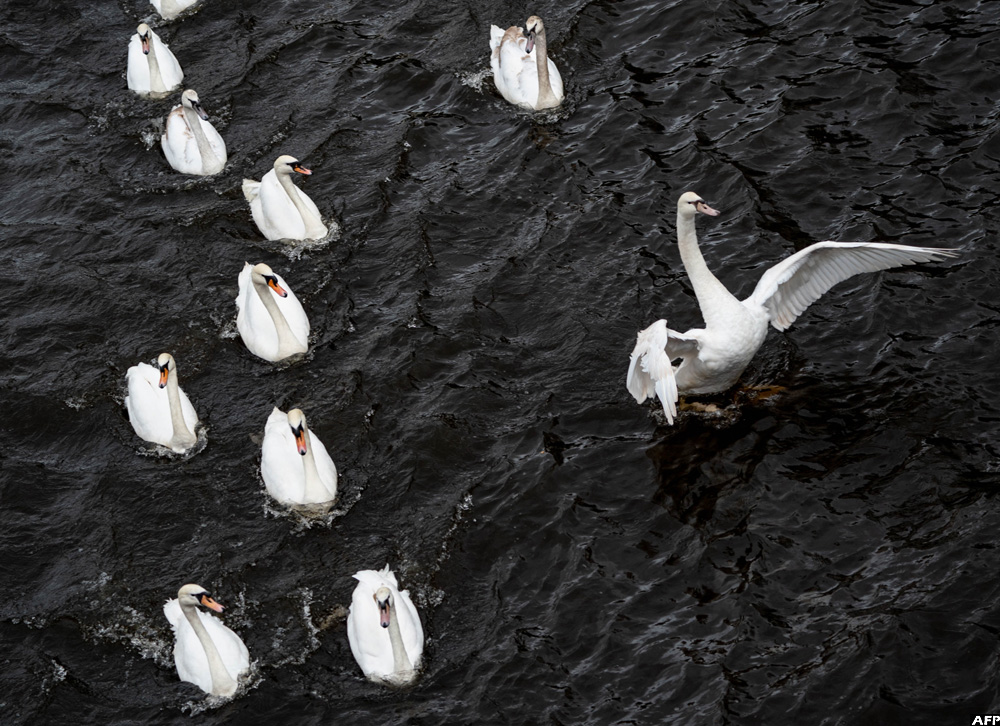 On Tuesday, this swan took off as others swam, as they were brought back from their wintering grounds to the Inner Alster lake in Hamburg, northern Germany. Every year when the cold season approaches, the so-called Alster-swans are moved to their ice-free winter home and then released back in spring. 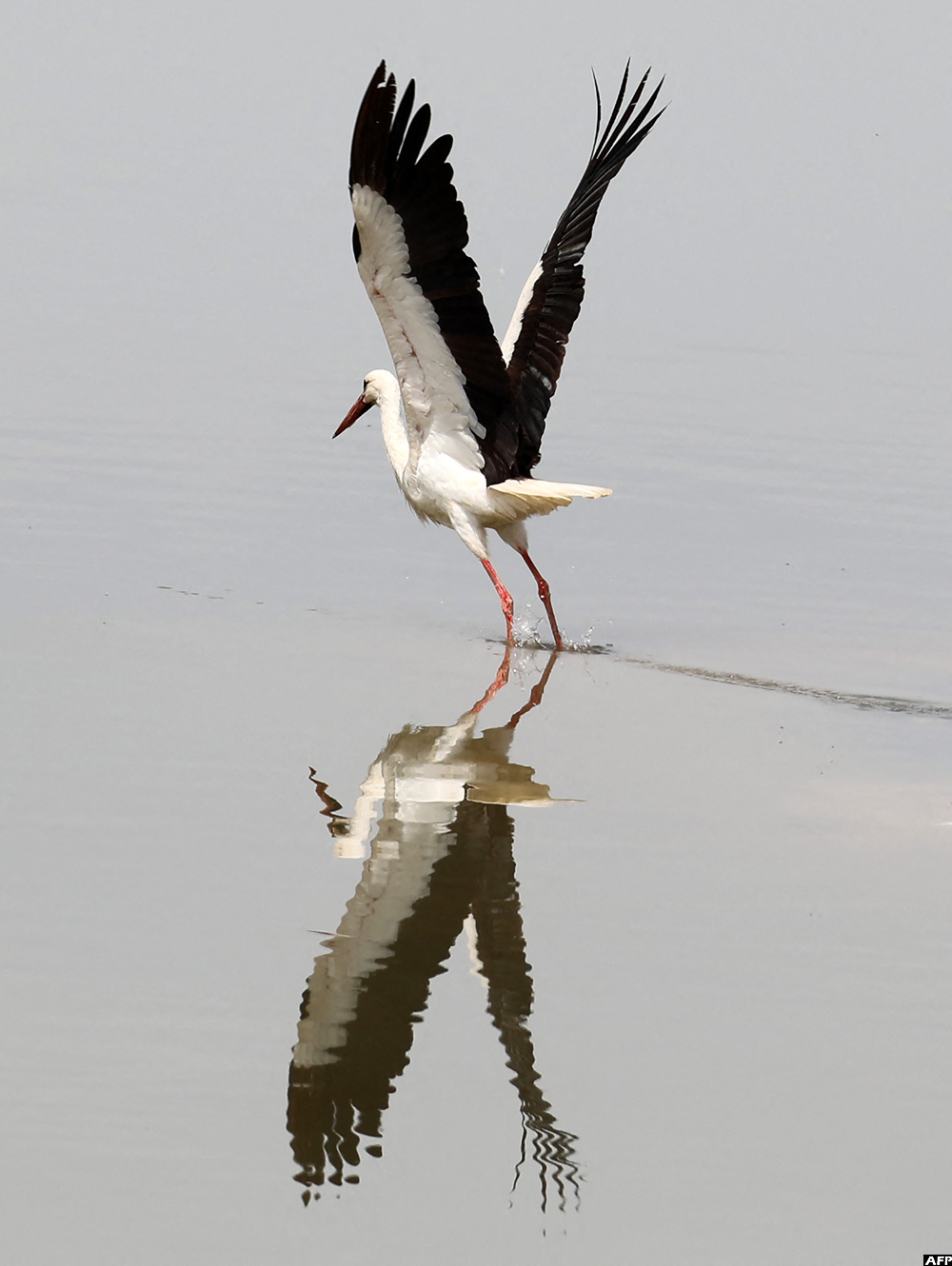 Meanwhile, in Turkey, this stork stood in the water at the Flood Kapani Dam Lake in Ankara's Golbasi district on Saturday. 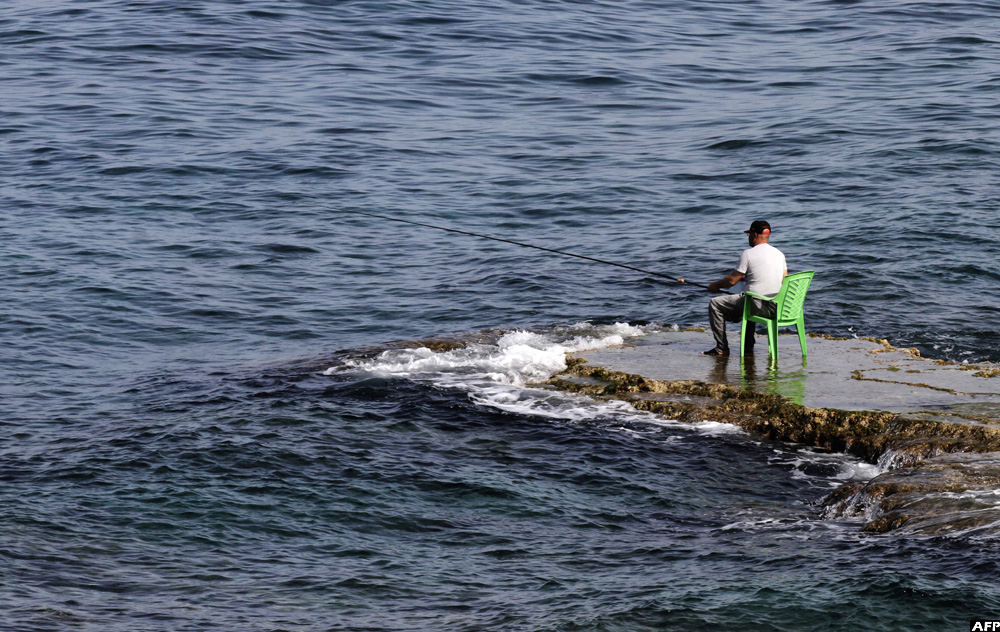 On Tuesday, a Lebanese fisherman sat on rocks as he fished in the Mediterranean waters in the southern coastal town of Naqura. 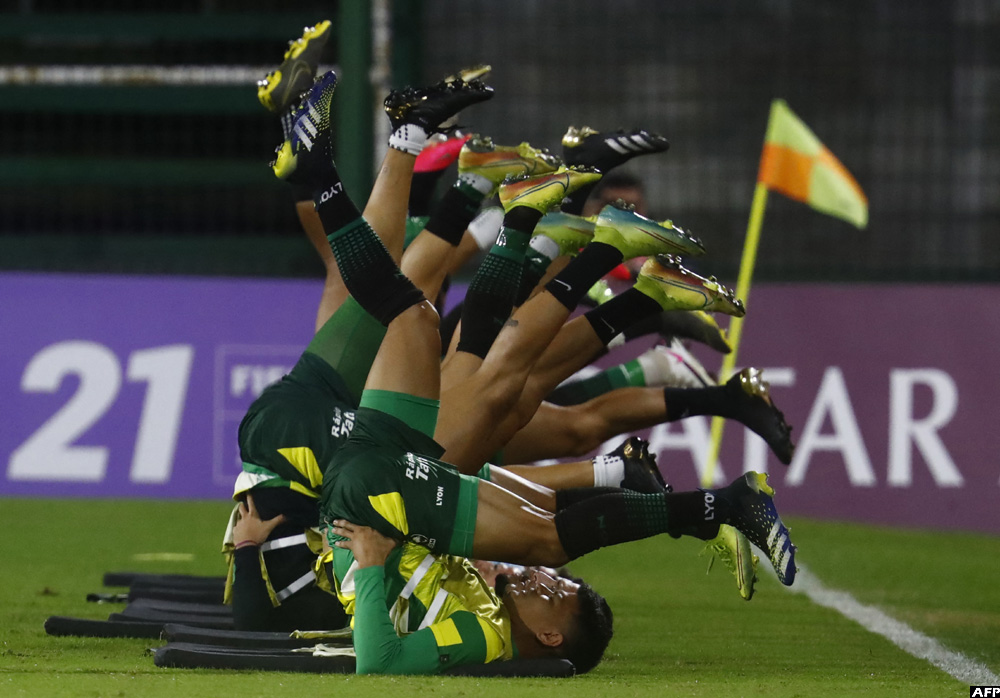 And finally, Argentina's Defensa y Justicia players warmed up before their Copa Libertadores football tournament group stage match against Brazil's Palmeiras at the Norberto Tomaghello stadium in Florencio Varela, Buenos Aires Province. That was on Tuesday - and Defensa y Justicia went on to lose 1-2.